Samsung’s latest addition to the Galaxy range sports a curved display bring content to the edges of the phone, it looks great in photos but what is it like in person?

I wanted to get my hands on the Samsung Galaxy S6 Edge for a few reasons. I wanted to see the phone first hand as a good base to compare upcoming Chinese phones against, but I also wanted to see if the curved display was anything more than just a gimmick. 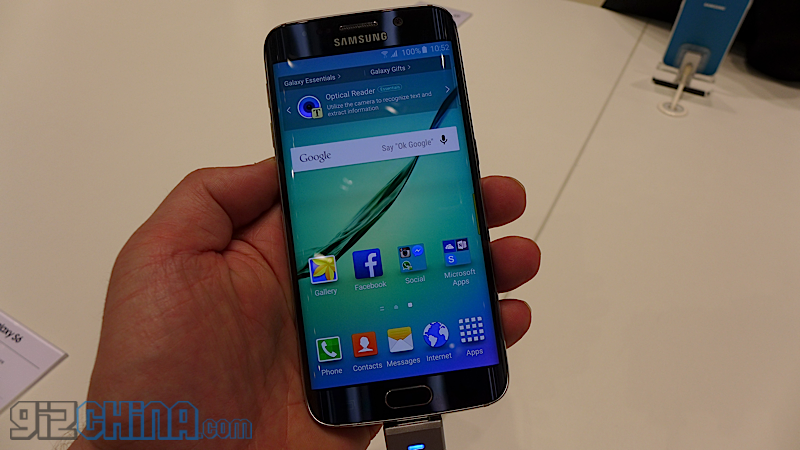 Before getting to the curved display the Samsung Galaxy S6 Edge does have a few hardware and design details going for it. At only 5.1-inch is size the screen is one of the smallest for a flagship Android phone of 2015, and this is a huge selling point to anyone not wanting a 5.5-inch + phone. The S6 Edge also boasts a high quality alloy chassis, Gorilla Glass 4 and of course the usual high-end specs such as 3GB RAM, octacore processor and 16 mega-pixel rear camera. 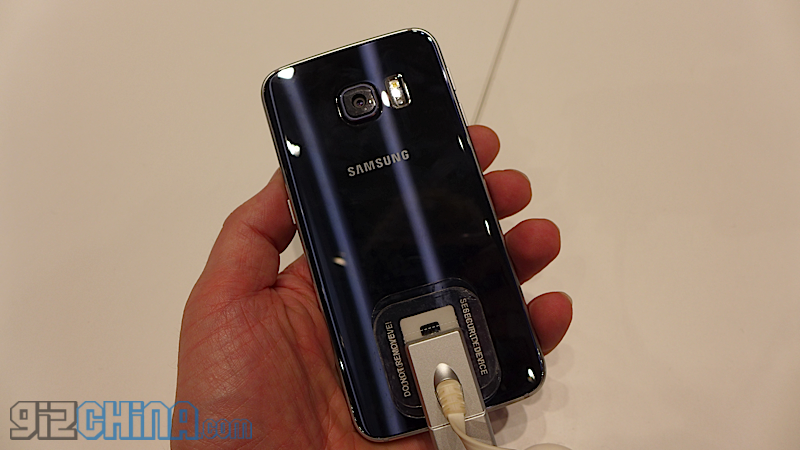 Looking at the S6 Edge is an odd experience as it is more common to see a phone with curved rear and flat front, but this is reversed on the flagship Samsung. Other oddities include design choices which we have seen on phones already on the market.

The alloy chassis isn’t that dissimilar to the iPhone 6 and the alloy to glass curve is similar to the transition we see on the rear of the Mi Note.

In the hand the Samsung Galaxy S6 Edge is very lightweight, compact and comfortable, and although the display is smaller than I am use to, the curve gives a kind of panoramic effect making it appear wider than it actually is.

Of course speed and performance of the phone is what we expected of a 2015 flagship, and the camera quality and speed both front and rear is amazing. 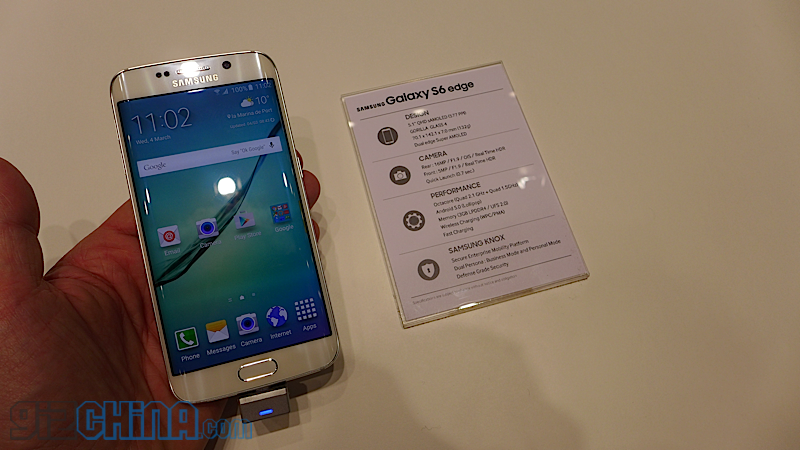 I did go in to the Samsung Media area at MWC fully expecting to confirm that the S6 Edge’s curved display was nothing more than a gimmick, but I left impressed and would possibly even consider one, if not for the price. With rumours of the top of the link model costing as much as 850 Euros I would find it very hard to justify buying one unlocked.

But I am excited about curved screen technology on phones, and now that Samsung has started the ball rolling I hope to see top of the range Chinese manufacturers experimenting too so we can see more affordable options.