Taiwanese gadget lovers get great news today as Asus have release all versions of the Asus Zenfone 2 in the country including the mush sought after 4GB RAM variant.

Since it was revealed at CES this year, the Asus Zenfone 2 has been the focal point of many a discussion, with most concerned about the pricing for the phone. At CES it wasn’t clear just how much the flagship 4GB RAM model would cost, however now the phone is on sale in Taiwan we have a much better idea of pricing and specifications. 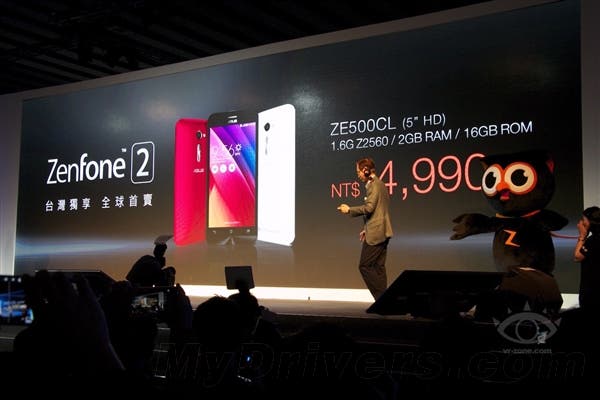 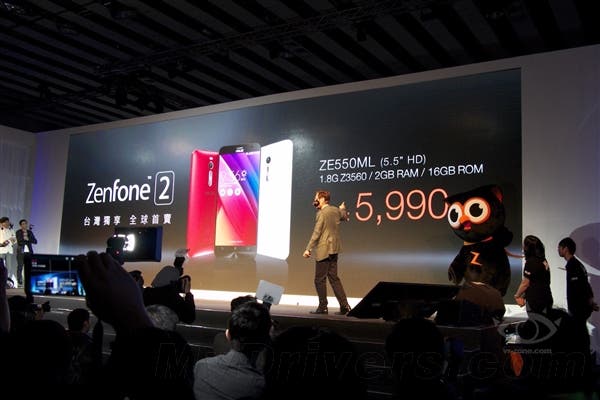 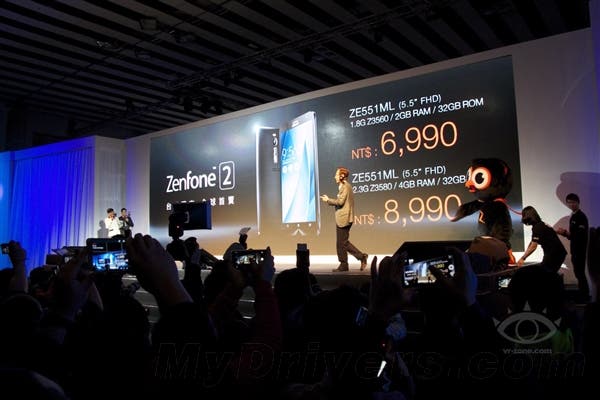 The Zenfone 2 is set to launch in numerous locations around the world with the same specifications and possibly even a Mediatek and Snapdragon version too. Hopefully the Taiwanese retail price is an indication of what customers around the globe can hope to pay for the flagship phone.