Blackview might not be a name you are familiar with, but the brand are committed to bringing their phones to Europe headed up by the Blackview Omega.

Blackview were one of the many Chinese phone makers in attendance at MWC this year, and they had a lot of attention too from European resellers planing to sell their phones locally.

At the top of the Blackview line-up we have the Omega, a 5-inch glass and alloy phone with similar design to the iPhone of yesteryear and the current range of Huawei phones. In terms of specification and price the Omega is hoping to complete with the UMi Zero, and as such comes with an octacore MT6592 processor, 2GB RAM, dual SIM and high-quality construction. 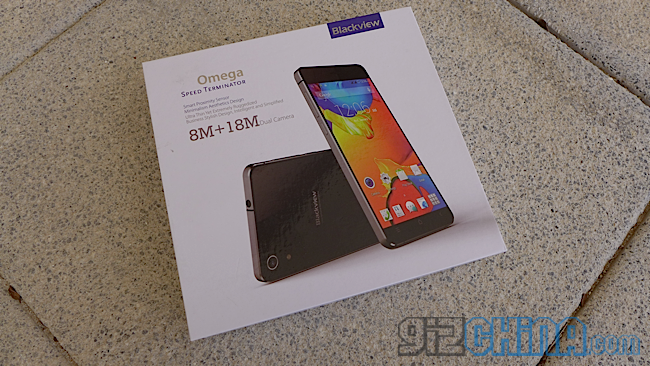 Even with it’s great looking design and build though, we cannot help but feel the Omega is too costly. At $200, the phone is more than the JiaYu S3 for example which gets LTE, larger display and 64bit MT6752 chipset. 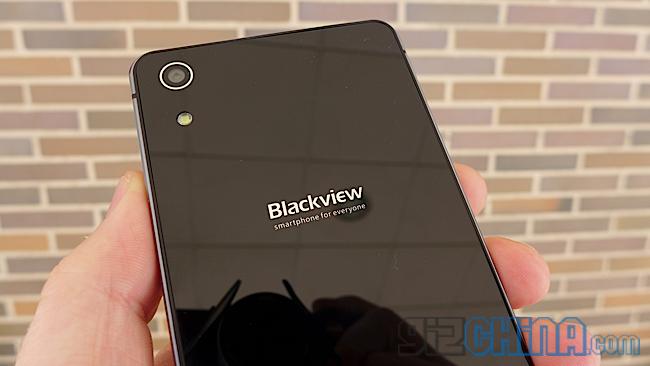 Blackview are hoping to attract customers with the claimed 18 mega-pixel rear and 8 mega-pixel front cameras. On the box, specifications and settings these are the numbers we see, but I would wager that we are actually getting a 13 mega-pixel rear camera interpolated to 18MP with similar software enhancements to the front camera. 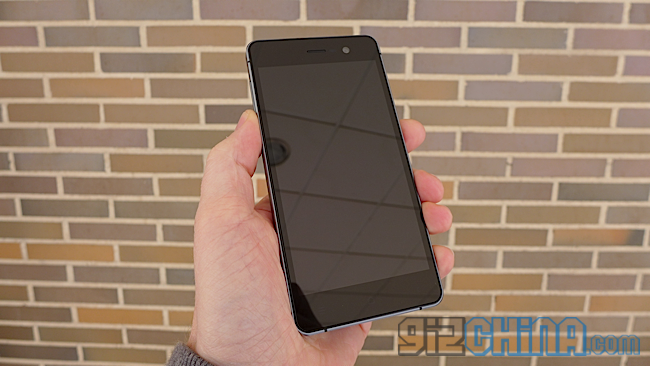 In the hand the Omega feels very well made and exceedingly well finished. It is lightweight, but not to the point that it feels cheap, and there are no gaps, creaks or misaligned parts. It’s a very well constructed phone. 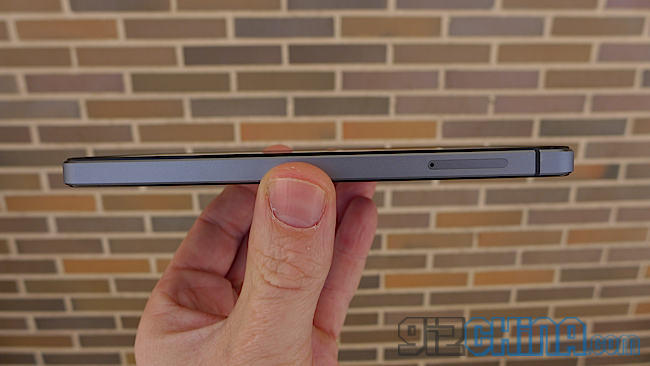 A SIM tray on the right gives access to either dual SIM or a single SIM with up to 64GB SD card, but the phone only supports GSM and WCDMA networks (GSM850/900/1800/1900MHz, WCDMA 850/2100MHz). The glass rear has the Blackview logo, speaker grill and single LED flash. It’s a none removable rear meaning you cannot replace the tiny 2100mAh battery inside the phone.

From a design and build point of view the Blackview Omega impresses. But when you start to look at the hardware and specifications there are some major disadvantages to the phone. Compared to the UMi Zero the phone is quite similar, but for the same cost the Zero boasts a Super AMOLED display, larger battery and proven ROM updates and support.

If you compare to more modern phones then the Blackview Omega struggles again. It lacks Lollipop (at the present time), the battery is small, there is no LTE and the processor is last generation.

Blackview have proven that they can make a high quality device with the Omega which is a great accomplishment, but now they need to prove they offer support for their device’s and they can offer better value for money with more competitive specifications.