Elephone have released the final press details and promotional video for their Elephone P7000 Pioneer flagship. Will it compete with the popular iOcean MT6752 and JiaYu S3?

Elephone are coming to the Mediatek flagship battle a little later in the game, but they are hoping that their added development time and attention to detail might give them the edge over the JiaYu S3 and iOcean MT6752 Rock phones that are already readily available. 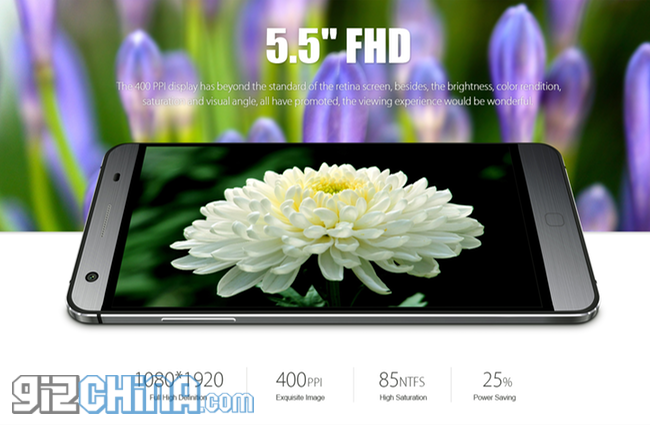 Not much has changed from what leaks were offered a few months back to now with the upcoming official release of the phone. Good news for us as the Elephone P7000 Pioneer promised some of the better specs form the current flagship contenders.

All that remains now is the final release date and international pricing for the Elephone P7000. What do you think of this Mediatek flagship? Do the added features and ROM options swing you in favour of it or do you prefer phones from iOcean, JiaYu and Meizu?