As we speculated, Xiaomi today announced the Redmi 2 at an event in the national capital of New Delhi in India. The phone is priced at 6,999 INR (US$111) and will go on sale 24th March onward.

Xiaomi also pulled of another surprising launch at the event in the form of the long awaited Mi Pad tablet, which although has been around for a while, still remains to be a top contender in any tablet purchase list.

The Redmi 2 that has been announced for India is the 1GB RAM variant, but a ‘limited edition’ 2GB RAM version will go on sale soon, details about which are scarce at the moment. On the other hand, the Mi Pad will go on sale same day — 24th March — for 12,999 INR (US$208). Interestingly, there will be no registration required and the tablet could be ordered from Flipkart, no strings attached. 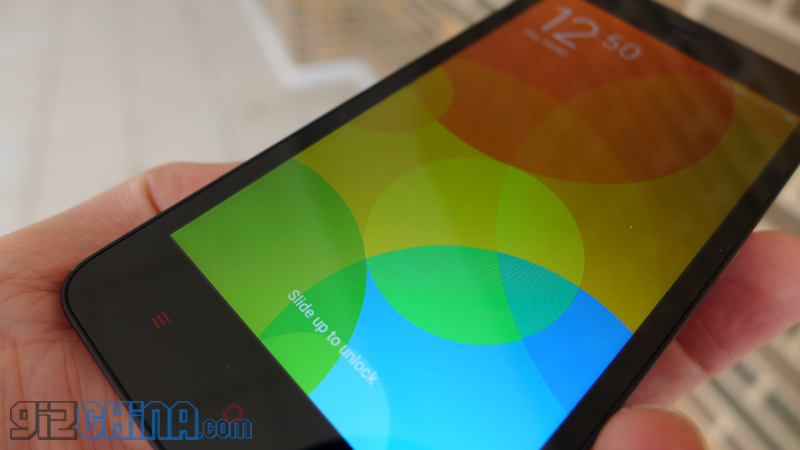 In case you aren’t aware, the Redmi 2 comes with a 4.7-inch 1280 x 720 pixel display, and is powered by the Qualcomm Snapdragon 410 quad-core 64-bit SoC along with 1GB of RAM (there’s a 2GB RAM variant too). Other than that, the phone has 8GB on-board storage (expandable), an 8 mega-pixel BSI enabled rear camera, 2 mega-pixel front facing camera and a 2,200mAh battery that can charge 20% faster thanks to Qualcomm’s Quick Charge technology. The phone also supports 4G LTE networks, and is among the more affordable LTE phones at 7,999 INR/US$111. 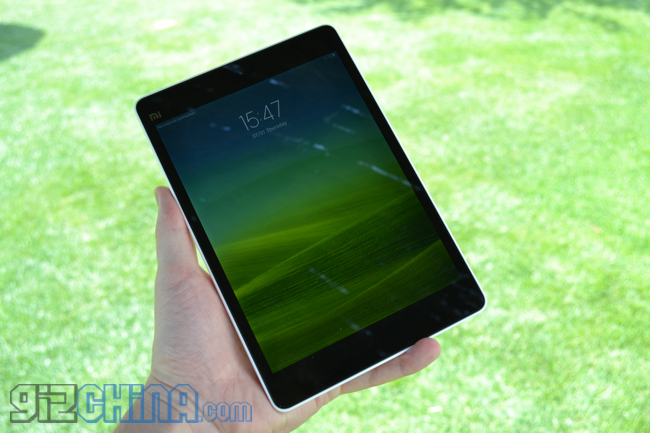 On the other hand, the Mi Pad comes with a 7.9-inch ‘retina’ screen with a 2048 x 1536 pixel display, and is powered by the NVIDIA Tegra K1 SoC running at 2.2GHz along with 2GB of RAM. The tablet offers 16GB of on-board expandable storage, and has an 8 mega-pixel rear camera and a 5 mega-pixel front along with a 6,700mAh battery.

Both, the Redmi 2 as well as the Mi Pad will feature Xiaomi’s latest MIUI 6 out of the box. Xiaomi seems to have done well with pricing on both devices, more so for the Mi Pad. Don’t you think?

Previous UPDATE: Coolicool offering savings on a range of products in Spring Clearance