Local phone maker DingDing have their eye’s set on international markets with their new DingDing SK3 Pro phone which could come with as much as 4GB RAM.

You are forgiven if you have never heard of Chinese phone maker DingDing, but we have a feeling they are going to be showing up from time to time in the future with some surprisingly little numbers.

For the past few years the company has been focussing on the local Chinese phone market, but for 2015 are expanding their reach to offer smartphones around the world. Their first international device will be the DingDing SK3 Pro, which DingDing have been kind enough to send specifications of ahead of launch. 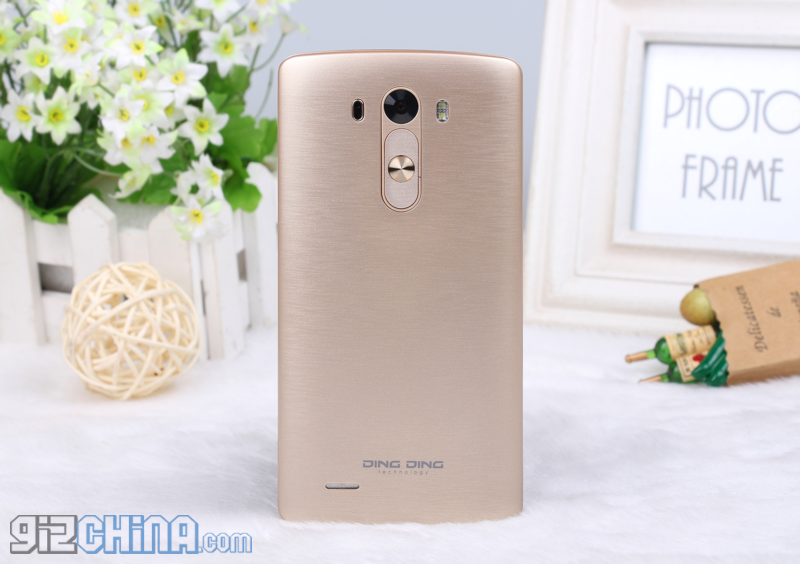 According to the specifications the DingDing SK3 Pro also has an option to be released with an octacore MT6752 64bit processor, LTE and 4GB RAM! Now those are the types of specifications we are excited to see. Other optional features include up to a 13 mega-pixel rear camera, and an Android 5.0 Lollipop update.

We’ve reached out to DingDing to ask what the likely hood of a 4GB RAM, 64bit version of the SK3 Pro is, plus pricing, and release details. More information as we get it.