With the company’s 5th anniversary around the corner, Xiaomi CEO Lei Jun is making some special plans. Not only is Xiaomi going to launch a few more products later this month, but it’ll also ship a hundred million smartphones this year… at least according to Jun.

Before you decide that Xiaomi’s dreaming a bit too much, take some numbers: the company shipped 65 million phones in 2014, which in itself is a huge leap. Despite that, 100 million is a long way to go, but considering the way Xiaomi has been progressing through the past few months, that might certainly be possible. 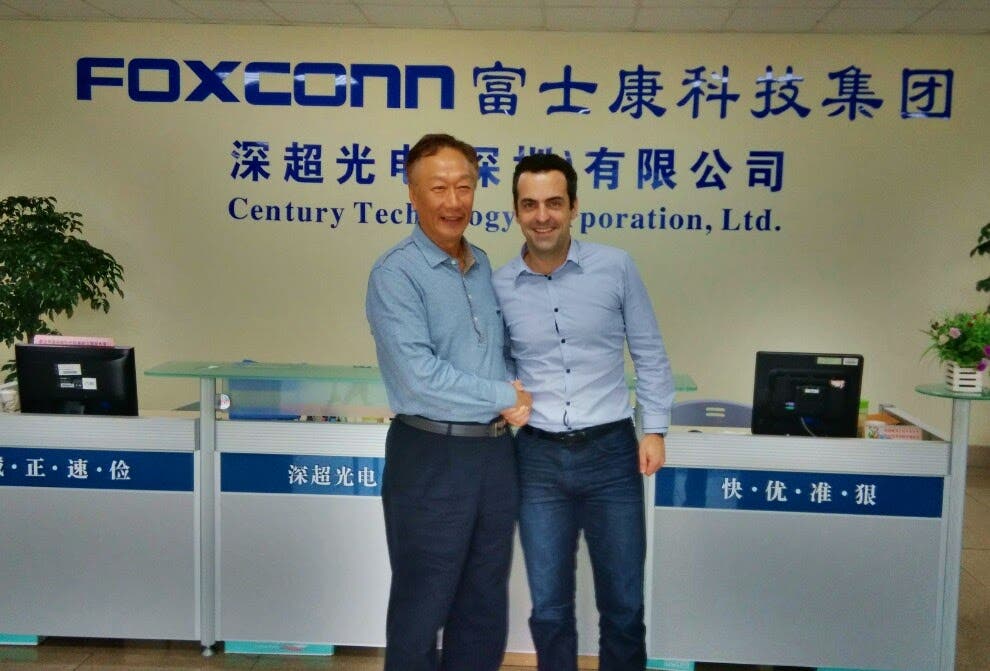 In China, Xiaomi is working on stabilizing sales channels of its latest and greatest, i.e., the Mi Note. In the neighbouring Indian market, the company’s Redmi 2 alongside the Redmi Note and Mi 4 seem to be doing well, albeit not Redmi 1S-well.

The ‘Xiaomi Ferrari‘ phone that leaked very recently is another device that we’re looking out for later this year. So, clearly, there’s a lot Xiaomi have on their plate and, like I said earlier, despite the magical 100 million looking a little daunting at the moment, it is certainly possible that Xiaomi get to that mark without much fuss by the end of this year.

Next Micromax Canvas A1 (Android One) gets Android 5.1 Lollipop