HTC has used MediaTek SoCs on its mid-range phones in the past, and it appears as though the Taiwanese company is ready to give compatriot MediaTek another go with their next, this time a higher end device.

Invites for an HTC event ‘More Than One’ have been sent to the press in China, with the event set to take place in April. According to previous leaks and rumours, HTC is working on a new phone, believed to be the HTC E9 with the MediaTek MT6795 processor (no phone with that SoC has been launched yet). 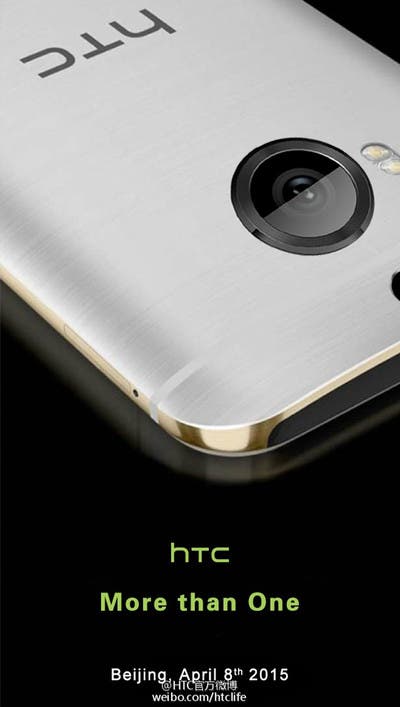 We reported with leaked photos of the HTC E9 earlier, but the render that the press invite holds doesn’t seem to be in agreement with the leaked design, which leads us to believe that it could also be possible that the event could be for a device besides the E9.

According to Android Central, HTC is working on a more powerful M9, aka the M9+… but as you’d expect, details are scarce as of now.

What would you like to see from HTC? Has the company been paying too much heed to design, so much so that practicality and ergonomics are sacrificed? Let us know.

Next 'Gear up, suppliers', says Xiaomi, since it plans to ship 100 million phones this year!