Over in China, Lenovo have dished up the goods once again with the release of the new Lenovo K3 Note.

As you would expect from a phone named ‘Note’ this phablet has a 5.5-inch display just like the Meizu M1 note, Mlais M52 Note and Xiaomi Redmi Note. Although Lenovo have kept the Chinese retail price down to only $145, the phone has a FHD 1920 x 1080 resolution, 2GB RAM and 64bit MT6752 processor.

The Mediatek MT6752 has been getting a lot of press time recently as it is the SoC that is powering some of the most powerful Chinese Android phones of the moment yet is is designed to keep overall costs low, hence the incredible price. 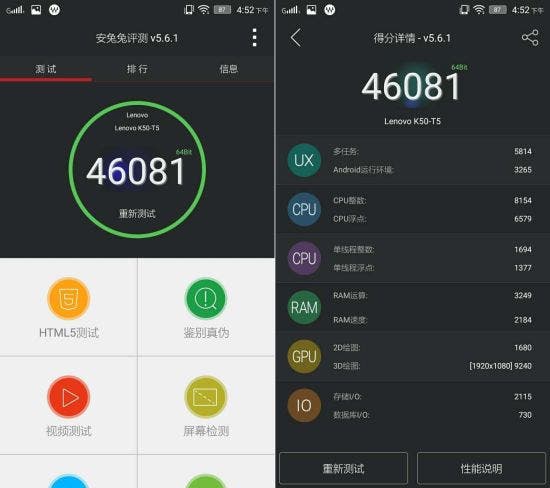 Performance is amazing too with an Antutu score of 46,001 points, only a little less than flagship phones with more expensive Qualcomm processors! 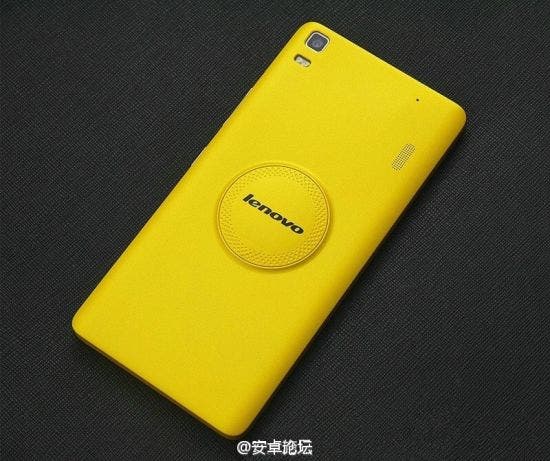 As well as the FHD display and and powerful performance, the Lenovo K3 Note also receives a dual LED flash, LTE support, 5 mega-pixel front camera and 13 mega-pixel rear, plus it comes in a bright yellow option incase you want to stand out.

Previous Elephone P7000 likely to launch in May now!