Several years have passed since the introduction of the mobile internet.  With the advent of 3G, We saw mobile data becoming quite usable, but not so satisfactory. Then came 4G, a much faster, stable, and reliable network for navigating through the web while on the go. Reaching satisfactory download speeds, one could think that 4G was the limit the technology could achieve. However, companies started to work on the next big thing 5G.

In 2019, most of the networks in first-developed countries gave the initial kick in the fifth-gen network. It promises astonishing speeds and much more than that. The new network standard opens a wide array of possibilities involving all the segments in the industry. But the big question is, how better is it?

The fifth-gen network standard promises a big leap forward in data download and upload speeds. It also promises lower latency, faster speeds, and reliable quality. But why, more than a network, it is considered a gamechanger? Without further ado, let’s dive in the details that make 5G so promising.

5G the fifth-generation of wireless networks

5G more than just a super-fast network for downloading and consuming media, it promises to be the backbone of the IoT segment (Internet of Things). It will further enhance the capabilities of these technologies and work to connect everyone and everything in society. The network can connect mobile devices, equipment sensors, drones, or any other smart devices.

The wide array of possibilities offered by 5G is a first in the industry. It will enable machine-to-machine communication and this will bring a great impact on every industry segment from banking to healthcare. It can control and monitor drones while delivering packages, it can boost the development of self-driving cars, and increase the efforts of telemedicine. In fact, 5G has greatly helped China during the worst phase of the COVID-19 pandemic.

The long road from 1G to 5G

As aforementioned in this article, we saw the rise of mobile networks during the past years. However, it has greatly evolved during the past years and it’s hard to compare its evolution with anything in this tech world. Let’s return to the past directly to 1G which started everything. 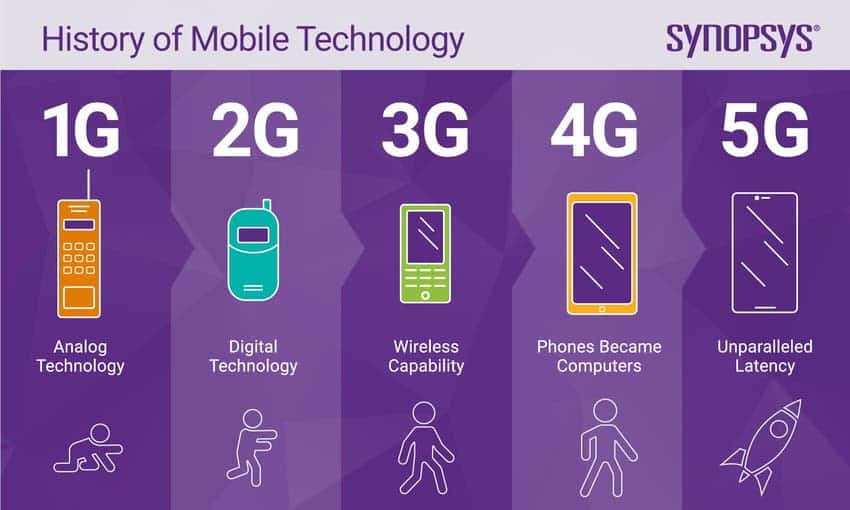 The development of 1G started in 1979. It markets the first generation of telecom networks that allowed users to communicate on the go. However, as everything that kicks a new technology, it suffered from low coverage and sound quality problems. Moreover, users hadn’t the roaming option to use. Since there wasn’t support between different operators as every telecom was operating on unique frequency ranges.

Not even huge corporations were safe from the 1G drawbacks. The calls were not encrypted, so it was very easy for bad intentioned people to intercept and spy those calls.

2G was the first big evolution in this segment. It cam under the GSM standard and market a shift from the analogic to a digital radio signal. Nowadays it can be considered pre-historic, however, just like 5G is impressive nowadays, 2G marked a milestone for the technology evolution. It also started services like SMS and MMS. Nowadays we’re used to WhatsApp and other advanced messaging apps, but SMS and MMS started everything.

Some of its key features include:

With the consolidation of 2G, we saw a big evolution of the network with 3G. It came operating under the UMTS standard and retained much of what the 2G spectrum did successfully. The new standard came to improve and offer a more reliable experience. But we have to say, that for web browsing, 3G was the first network to give satisfactory results. Although these results can’t be compared to nowadays standards.

Some of the key features of 3G include:

The massive evolution in mobile networks came in 2009 with the advent of 4G. It leveraged key technologies like MIMO and OFDM and marked the biggest jump in mobile internet speeds. It allowed users to finally dive in the smart aspect of the first smartphones while on the go. Worth noting that initially 4G LTE lacked support for mobile calls, but that came a couple of years after through VoLTE.

Some of the key features of 4G networks included:

We are just in the beginning of 5G and the new standard already promises a lot! It comes to be the backbone of IoT technologies and other communication segments. It uses a combination of small cells and beamforming and can offer super-fast networks with low latency.

Some of its key features include:

The Big differences between 4G and LTE

The 5G means a lot for the industry and also marks a new economical revolution. But what really makes it better than 4G networks? While 4G came to enhance the internet speeds, 5G came with a big focus on controlling electronic devices.

According to a report published by one of the leading 5G players, Ericsson, at least 65% of the world’s will have used 5G by 2024. The new network will bring important advancements to IoT, A. I and robotics. So it’s not too hard to understand how big 5G aspirations are. 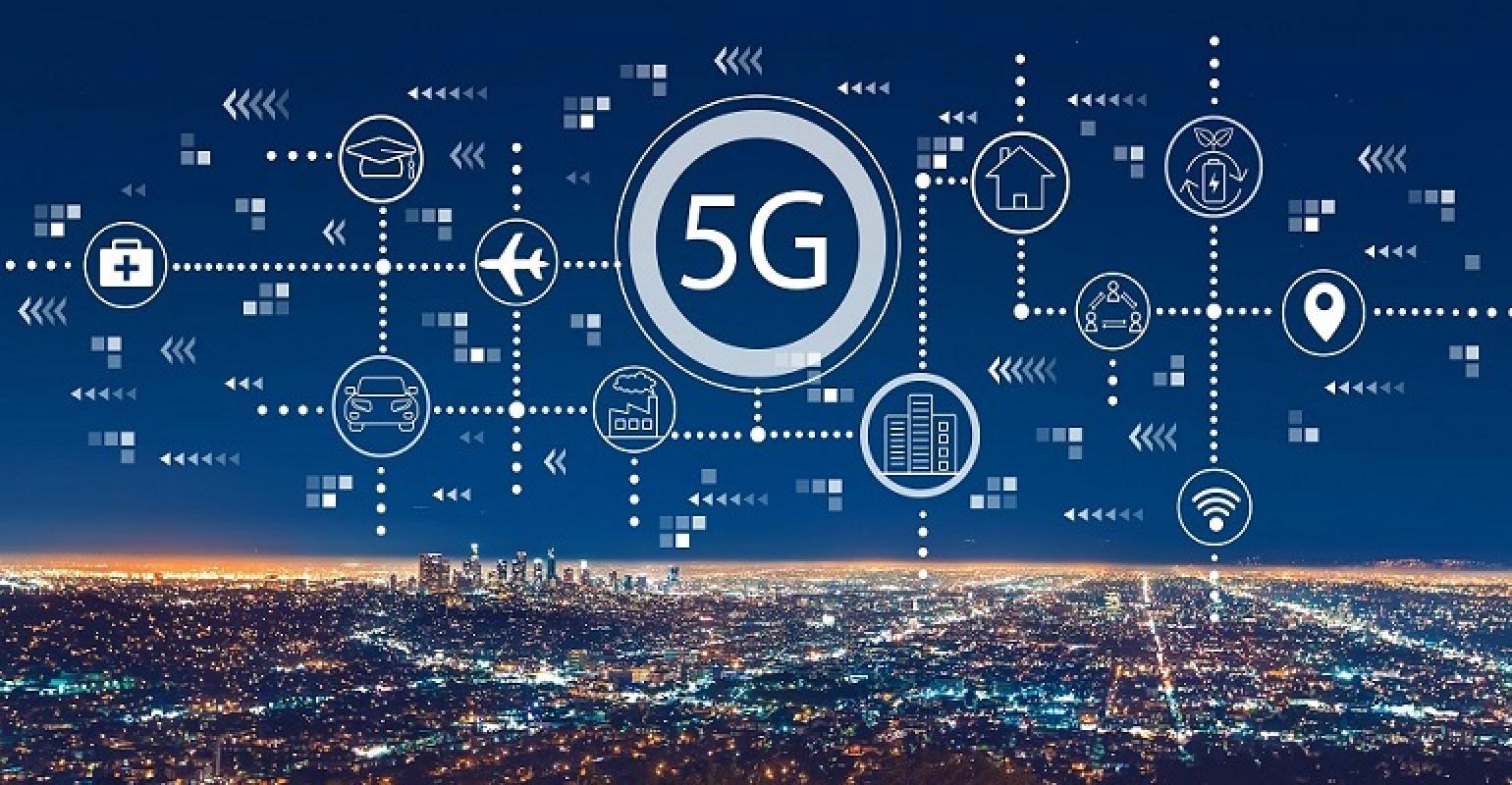 In the 1G to 4G era, we saw a focus on optimizing the wireless networks and improving the speeds to take on the smart aspects of our devices. With 5G, the technology is already optimized, so the new network wants to fly on higher heights. It comes to build a new society totally connected, cloud-based, and boost the economical importance of this segment.

5G may not seems like a big deal right now if you’re navigating through the satisfactory speeds of 4G. However, once the new network reaches its full potential you’ll see how it will be mind-blowing.

Next Fitbit OS 5.0 is finally here with UI and navigation updates, only two smartwatches to receive it