Revenue and ASP of 5G Smartphone

Also Read: Which 5G Smartphone To Buy To Get The Best Camera Performance?

According to the report, the Asia-Pacific region, China, Europe, the Middle East and Africa, North America and other regions contributed 10% of the overall growth rate in the average sales price in the second quarter of 2020. However, Latin America is the only country where average sales prices have fallen 5% year-on-year. Although the new coronavirus has had an impact on the entire market, the high-end segment has not fallen sharply. Compared with the overall market decline, it only faces a year-on-year decline of 8%. 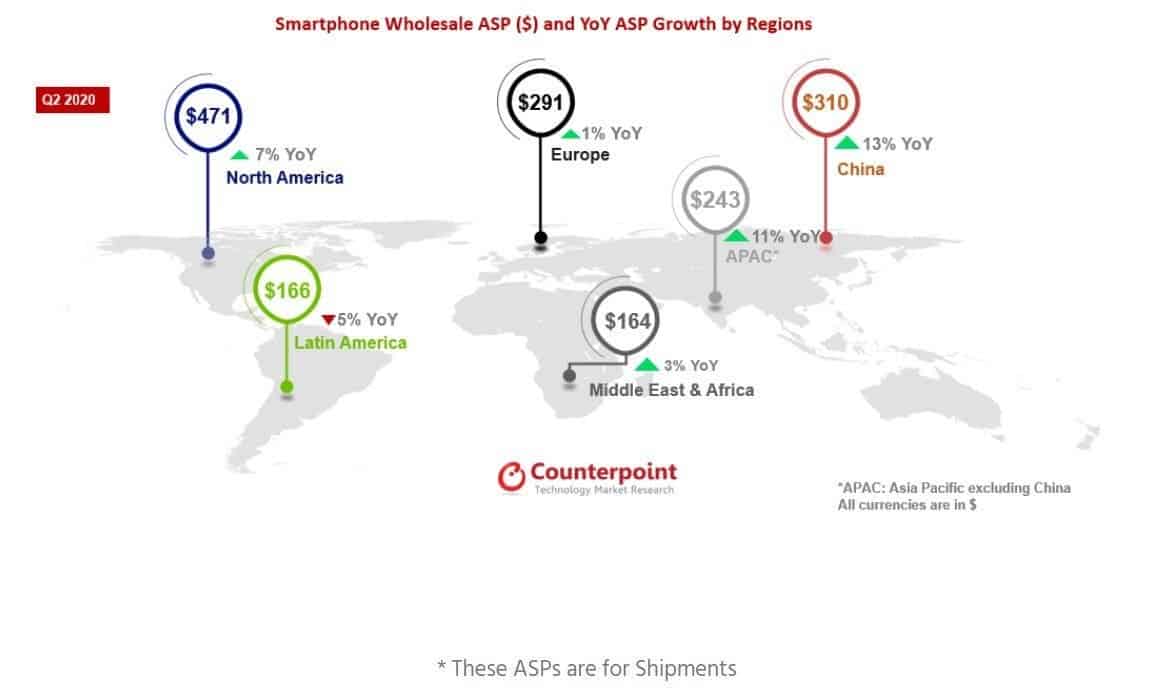 The report also shows that in the second quarter of 2020, the average selling price (ASP) of the global smartphone market increased by 10% year-on-year. With the exception of Latin America, average selling prices increased in all regions. This is because many 5G phones sold well in the second quarter. The increasing demand for education, work, games, and entertainment is also a factor in users’ preference for high-end smartphones.

Overall, due to the economic impact and the closure of offline retail stores, the market’s demand for low-priced devices has decreased. Coupled with the resilience of the high-end market and the growth of 5G smartphone sales (especially in China), this quarter’s increase in the average selling price of smartphones. 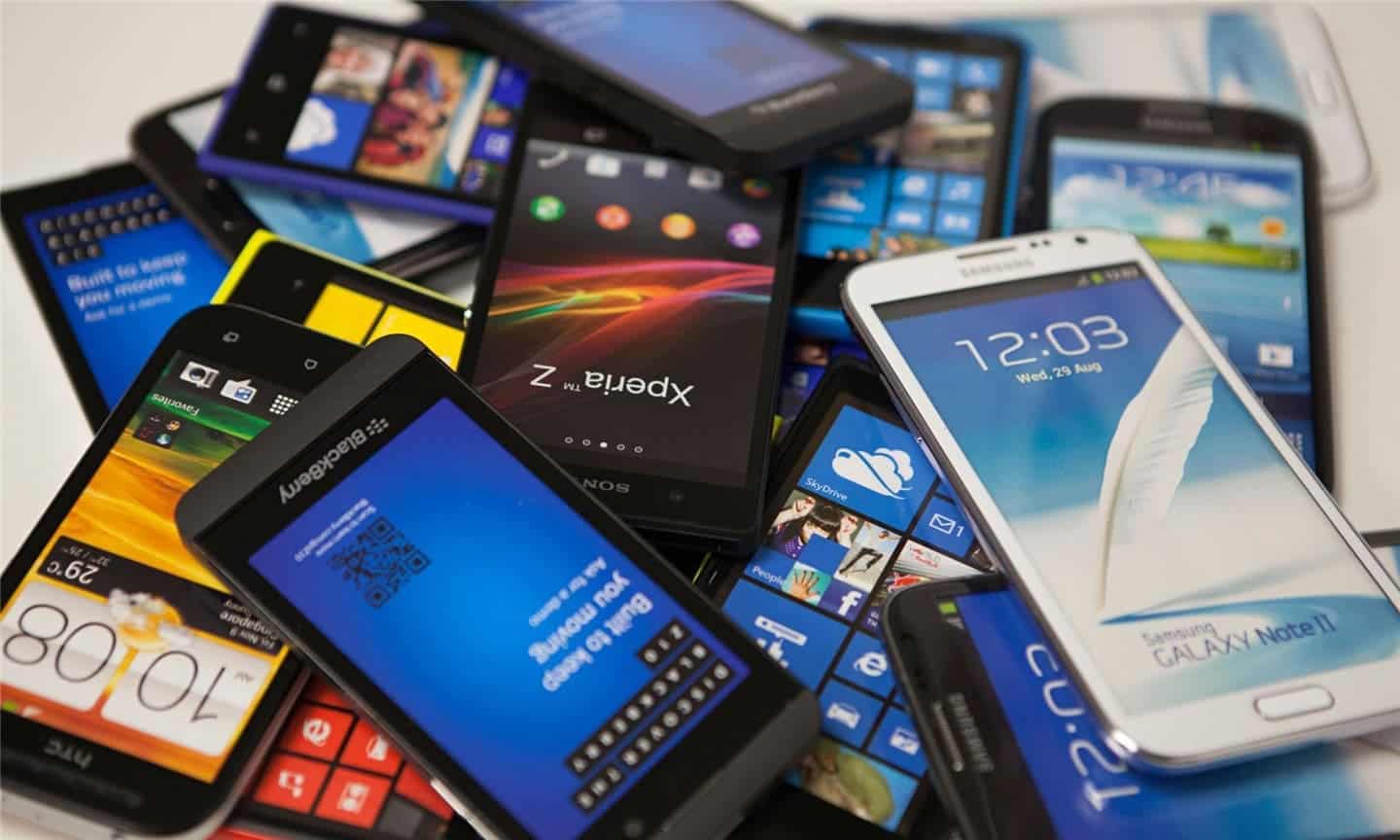 At the same time, smartphone shipments fell 23% year-on-year, reaching a record high. Although most OEM’s smartphone shipments declined in the second quarter of 2020, Apple’s shipments increased by 3% year-on-year, while iPhone revenue increased by 2% year-on-year. But we should also point out that Apple still has no 5G iPhone. The first models will come to the market only this year. Once this happens, and 5G appears on lower models, it will be quite interesting to see how the proportion changes.

Next 4G vs 5G: Is the fifth-gen network standard really better?