Back in August, Fitbit launched a bunch of wearables namely Versa 3, Sense, and Inspire 2. During the launch, the company promised to deliver a new software experience to the consumer. Well, that moment has now arrived. Fitbit has finally started shipping the Sense and Versa 3 wearables.  Both the smart wearable is now arriving with the latest Fitbit OS 5.0 which offers some big UI and navigation updates. Here’s what you need to know about the all-new OS 5.0 from Fitbit. 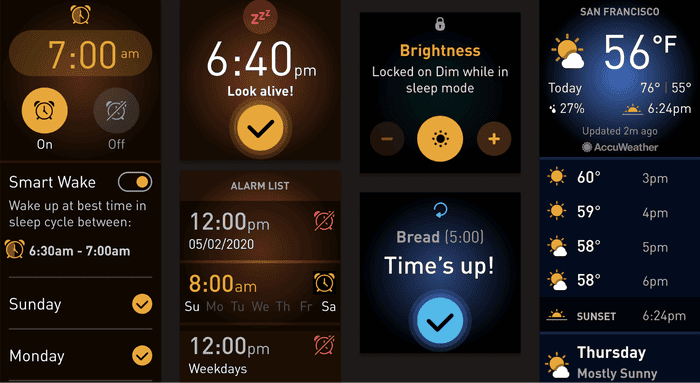 The fifth iteration of the software brings some major changes in navigation and user interface, as mentioned earlier. From now on, users will swipe from left to right to go a step backward instead of the back button. The “back” button now takes you all the way back to clock face or home. Apart from this, the sizes of UI elements are also changed to make the interactivity much easier. For instance, tapping on targets while moving or running will now be easier. 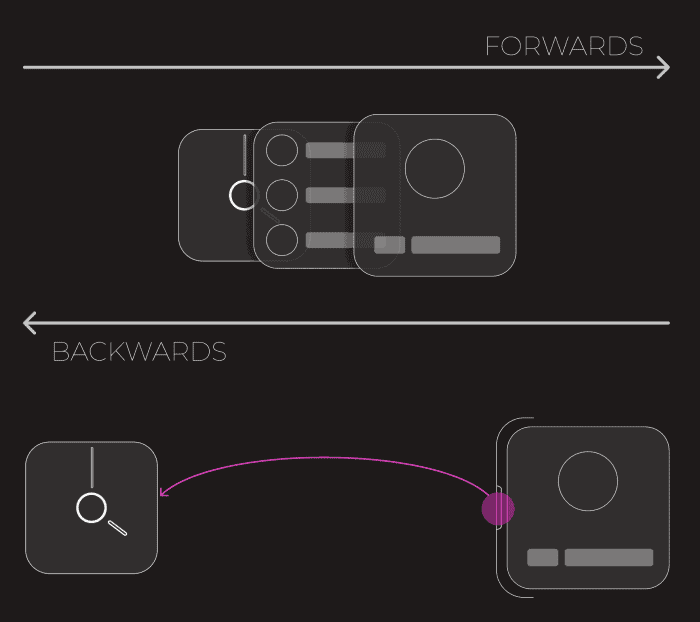 The Fitbit OS 5.0 also brings a new system font called Raiju that you can use. This new font is designed so that the text utilizes the space efficiently. The overall user interface now follows different design languages and you will see new UI elements as well. With all these changes, the devs will need to make some changes to their apps. Till the devs implemented the new changes, Fitbit is offering a new compatibility mode that helps to bridge the gap somewhat. Furthermore, Fitbit has also launched a new SDK 5.0 which the developers can use for the new operating system.

Only compatible with new hardware!

While the new Fitbit OS 5.0 brings new major improvements in design and navigation, the update is only compatible with the new hardware sadly. This means that only the newly Fitbit Versa 3 and Sense will make use of the new operating system. All the older wearables from the company will miss out on this new software. This includes Versa 2, Versa Lite, Ionic, and original Versa will run on OS 4.0.

Wondering whether the new OS 5.0 will arrive on older devices at all? Well, don’t keep your hopes high. According to Fitbit, the new Fitbit OS 5.0 has been developed exclusively for Versa 3 and Sense. The company further added that there are no plans to bring it to the older products.