Back in the last month, Huawei unveiled its MateBook X 2020 laptop. It is a successor for the first model that was introduced way back in 2017. The new laptop is the first Windows laptop to come with a pressure-sensitive trackpad. Somewhat that has been present in the MacBook side of the coin for a long time. Moreover, MateBook X comes with a lightweight profile and slim design. Now, a new Huawei laptop has appeared on a benchmark site. Apparently, the company is not done yet with its 2020 plans for the Huawei MateBook X series.

The new device appeared on UserBenchmark databases and was spotted by the leaker_rogame. According to the listing, the new laptop boasts Intel’s 11th-gen Core i7-1160G7 chipset with 16GB of LPDDR4X RAM and 512GB of SSD storage.

The website reveals the motherboard as XXXX EULD-WXX9-PCB. Worth noting that just like the MateBook X released this year, the new product will also come with a 3K display as a result of 3000 x 2000 pixels combination. Unsurprisingly, it runs Windows 10 straight out of the box. Rumors points out to this being a new member of the MateBook X family. In fact, it could come as a Pro variant to fill the gap left by a premium offering. After all, the other models released this year come with 10th gen Intel chipsets and LPDDR3 RAM standard. So we’re looking at a big upgrade if the results are to be believed. 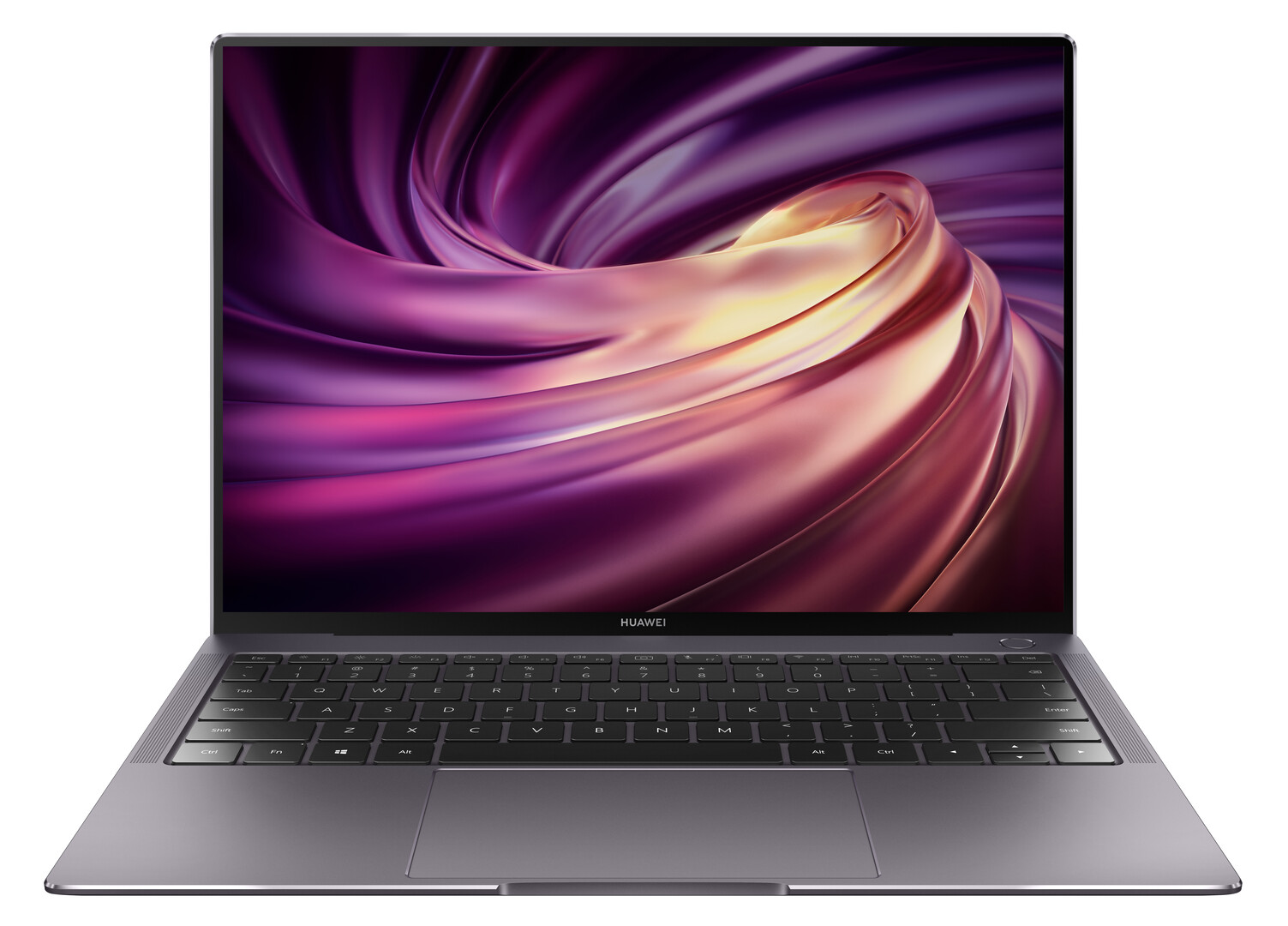 Worth noting that the MateBook X Pro 2020 came 7 months ago. For this particular model, we don’t think that it’s soon for an upgrade. It certainly will not be a standard model, as vanilla MateBook X was released just last month. In any case, we’ll probably hear more about it in the coming days. Huawei will certainly build the hype before revealing a new product. The company is not on its best phase in the mobile smartphone market, so focusing more on laptops seems to be a good strategy to keep its business operating at a satisfactory rhythm.

Whenever the company decides to launch this product, we hope it brings it to global markets. After all, these Windows-powered laptops certainly will have some appeal outside of China.

Previous Fitbit OS 5.0 is finally here with UI and navigation updates, only two smartwatches to receive it

Next Get the ELEPHONE R8 smartwatch discounted to $39.99