The Xiaomi financial report for the third quarter shows how it performs and whether it reaches its goals. We have highlighted a few points.

The Chinese firm could reach a global smartphone revenue of 42.5 billion yuan ($5.93 billion) by shipping 40.2 million units, an increase of 2.8% from the previous quarter. Its smartphone business had growth in 2 consecutive quarters.

The Xiaomi financial report for the third quarter shows that the MIUI monthly active users reached a record high. In September 2022, the number of monthly active users of MIUI worldwide reached 564 million, a year-on-year increase of 78.1 million. Thus, MIUI users have been growing for eight consecutive quarters. 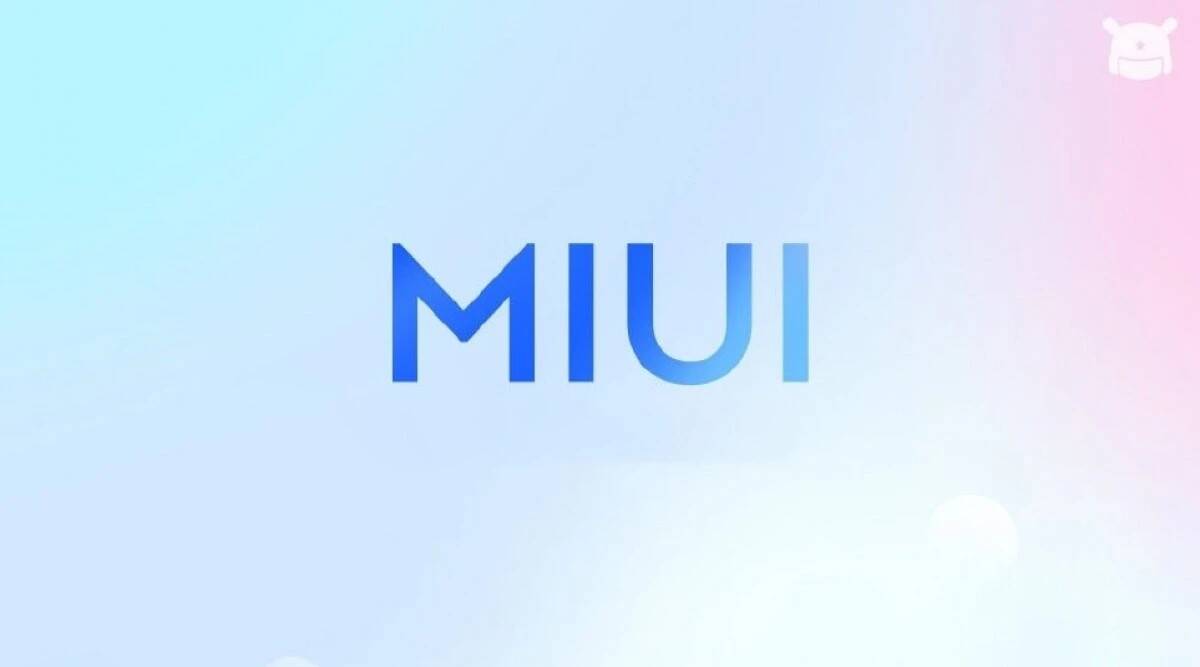 The smartphone ASP in China increased by about 9% year-on-year. The shipment of smartphones above RMB 3,000 ($419) achieved a year-on-year growth of about 14%. Of course, the high-end market cannot grow without the help of in-house-made tech. That’s why they are investing in R&D.

Other Highlights of Xiaomi Financial Report

The best Xiaomi smartphones to buy in 2022