Earlier this week, Samsung launched its much-awaited Galaxy A52 and Galaxy A72 smartphones. The company revealed these new mid-rangers at its Galaxy Unpacked event on March 17. With these two devices, Samsung changed the status quo for its offering by throwing many upgrades. The brand decided to bring features that you would generally see in the flagship lineup to top things off.

Well, Samsung has now released both the Galaxy devices in India, and along with that comes some cashback offer. Well, here’s everything you need to know about the launch and these devices.

Galaxy A52, Galaxy A72 gets their Indian release along with some cashback offers! 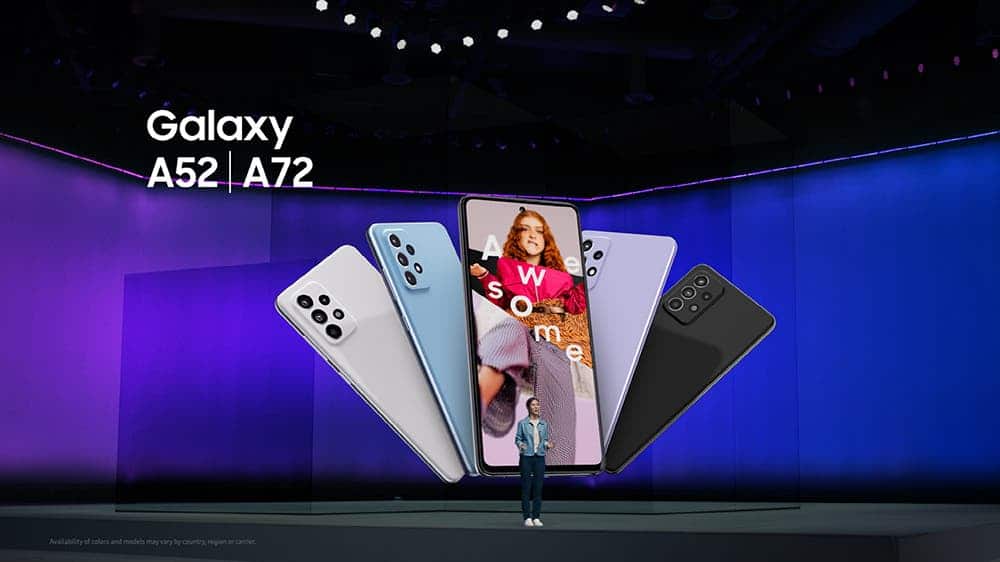 The Galaxy A52 and Galaxy A72 smartphones are available in two storage configurations, namely 8GB+128GB and 8GB+256GB.

Both the devices are available in four different color options, and the company is calling it Awesome. We’re looking at Awesome Black, Awesome Blue, Awesome Violet, and Awesome White. Both Galaxy A52 and Galaxy A72 smartphones are up for grabs from the company’s official online store. Furthermore, you’ll be able to get your hands on it via authorized sellers, be it online or offline.

With Samsung being itself, there are a bunch of introductory offers that you make avail of. The chaebol is offering INR 2,000 and INR 3,000 cashback on Galaxy A52 and A72  respectively. To avail of this cashback offer, you need to purchase the smartphone via HDFC Bank debit or credit cards. 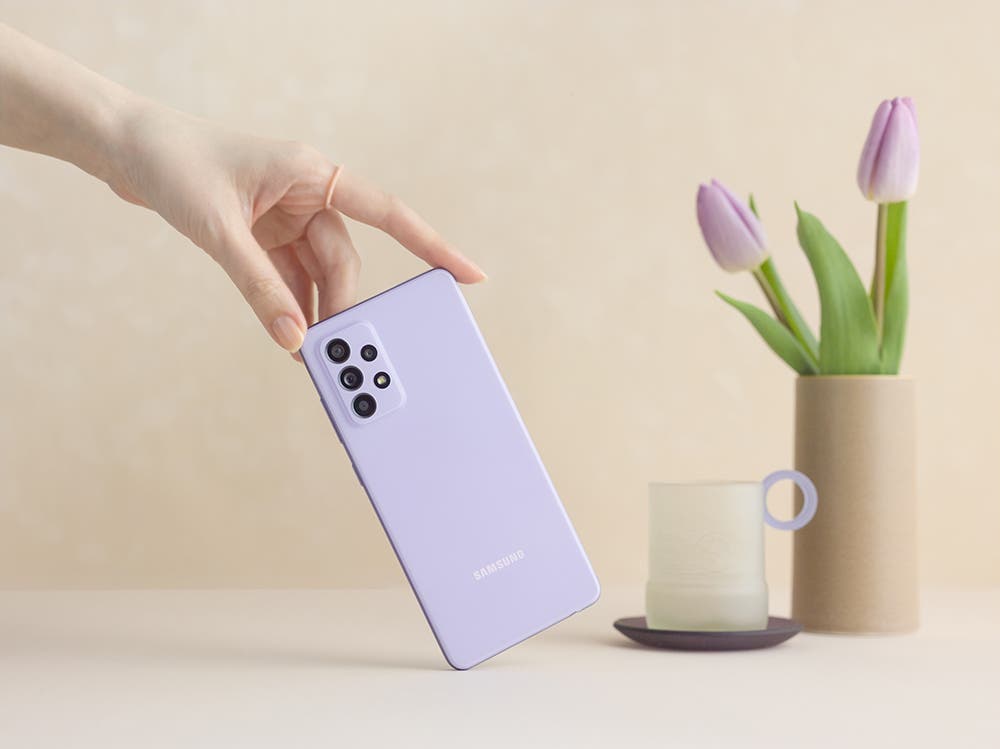 Surprisingly, the company has also partnered with ZestMoney that allows users to shop online using EMIs. If you choose ZestMoney as your payment method, then you can avail of INR 1,500 and INR 2,000 cashback on A52 and A72 respectively. Lastly, the company is offering a no-cost EMI facility on major banks and financial companies.

Here’s what you’ll get from both devices! 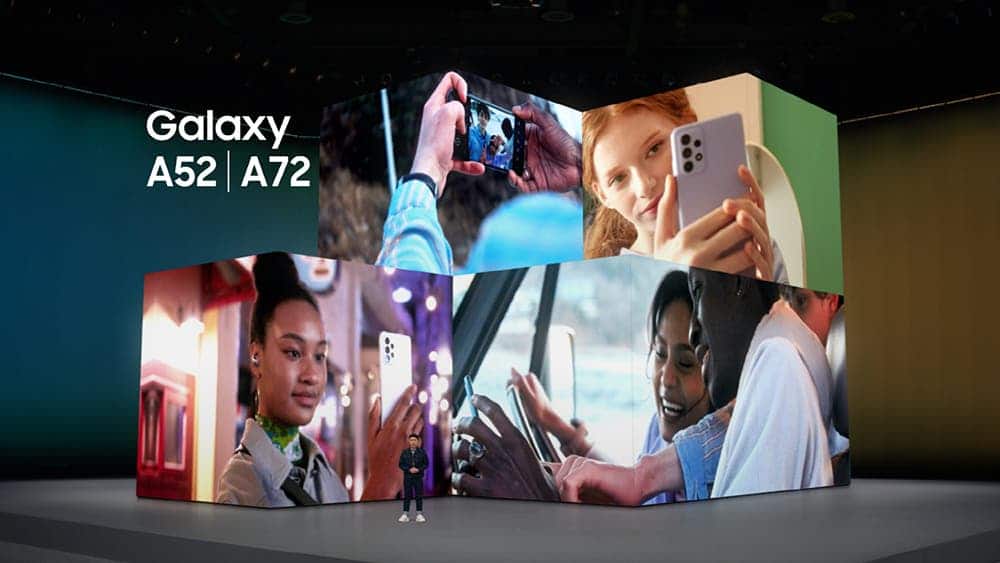 In each section, we’ll be first talking about Galaxy A52, and right at the next line, you’ll find details about the Galaxy A72.

Next Google Photos vs. Amazon Photos: which one best suits your needs?