Cloud storage is one of the most efficient ways to store your photos and videos. Gone are the days when you had to keep them safe in hard-drives, USB drives, and more. Now, you can automatically sync your photos and check them anytime you want. The two most popular cloud storage options are Google Photos and Amazon Photo storage. In this article, we will do a Google Photos vs Amazon Photos comparison and we will check which one is the best for your needs.

There are 5 important things in deciding which cloud storage platform is the best including Platforms, Storage limit & Media Quality, Organization, Sharing, and finally the Cost. In platforms, we will discuss whether cloud storage has its own app and if it is available on different platforms. Storage is a very important part because at the end of the day you have to store data. And other features will also be discussed. Let’s start the Google Photos vs Amazon Photos comparison!

Google Photos has its own app on two major platforms including Android and iOS. For PC, you can use the official Backup & Sync app for Microsoft Windows. It allows you to sync photos available on your PC to Google Photos. You can also access Google Photos in your favorite browser.  I have personally used the Android app of Google Photos and it works extremely well. The user interface is kept simple as-well.

On the other hand, Amazon Photos is also available on two major platforms including Android and iOS. I did not find the Amazon Photos app for PC. Although, Amazon Photo Storage is also available on other Amazon products including Fire TV devices and Fire Tablets. This functionality is not available on Google Photos. Well, I have to say it is a tie in terms of platforms. Both of the services have their own app on Android & iOS. Google does have the Back & Sync for PC while Amazon has support for its Fire devices. If you have the Fire devices, then Amazon Photo storage has an additional benefit here.

Google recently announced that unlimited storage is finally ending for Google Photos. Unfortunately, you will not have the unlimited feature from June 21, 2021. This means you can only use the storage from 15GB given to you from Google One subscription. This is free data given to every Google user for storing data on Google Drive, Gmail, and Google Photos. 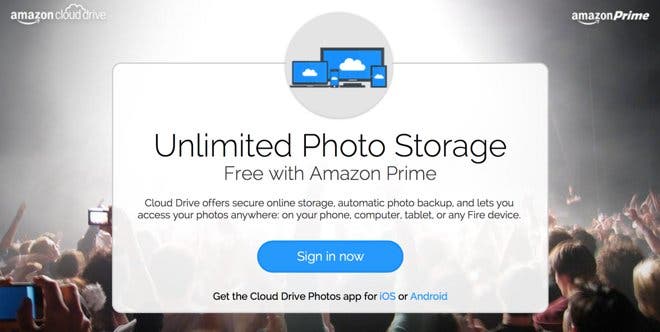 Both are very good in the organization. Both of them can arrange your photos. For example, if I want to search the images of the beach, I will just have to search “beach” and it will show all the photos having a beach. They are powerful enough to sort out people as-well. Both can automatically generate folders for different people and places. Hence, it’s again a tie.

Sharing is a very important feature of a cloud service app. Fortunately, both of these apps have this feature. On Google Photos, you can share your media through a link, phone number, email, or social media apps. You may create a shared album with another user. 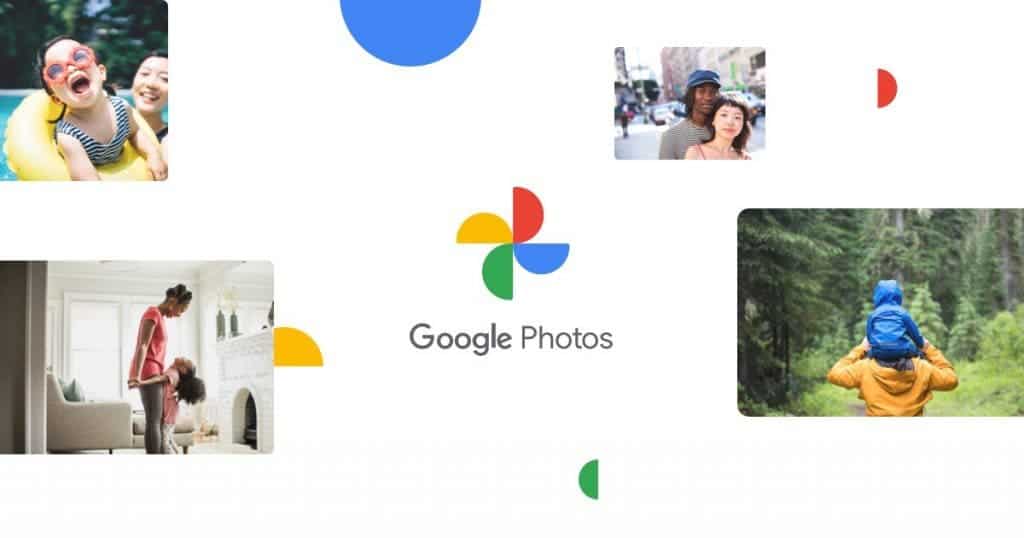 Amazon Photos also enables you to share your images via a link, email, and social media apps. However, on Amazon Photo Storage, there is a feature called “Family Vault.” It lets you create a shared photo archive consisting of a total of 6 people. This feature lets other people add photos to make a family album. I really like this feature of Amazon Photos. In a nutshell, both of these services are good at sharing but Amazon will take a lead here with the Family Vault feature.

On the other hand, Amazon Photo Storage allows Prime users to store unlimited photos and up to 5 GB of videos. If storing videos is your main priority, then you opt for more data without Prime. 100 GB will cost $19.99 annually or $1.99 monthly. While 1 TB costs $59.99 annually or $6.99 monthly. In a nutshell, Amazon Prime is a winner here. With a Prime subscription, you can store unlimited photos. I think it’s a pretty good deal considering Prime membership costs $12.99 per month or $119 annually.

Previous Galaxy A52, Galaxy A72 mid-range smartphones lands in India