On March 31st Xiaomi will be celebrating its 5th Anniversary as a device manufacturer and it is rumoured that new products could be unveiled on the day.

It is hard to believe but Xiaomi are only 5 years old as a company and only been manufacturing Android devices for a short time, yet they are already one of the largest Android companies on the planet.

Secrets to Xiaomi’s success are their pricing, specifications, but also their sense of community which is especially evident to anyone who has been fortunate enough to attend a Xiaomi launch in China.

Xiaomi’s next big milestone is there 5th anniversary on the 31st March. Although Xiaomi have been quiet about the celebrations, analysts and sources close to the company believe that new products could be launched on the day. 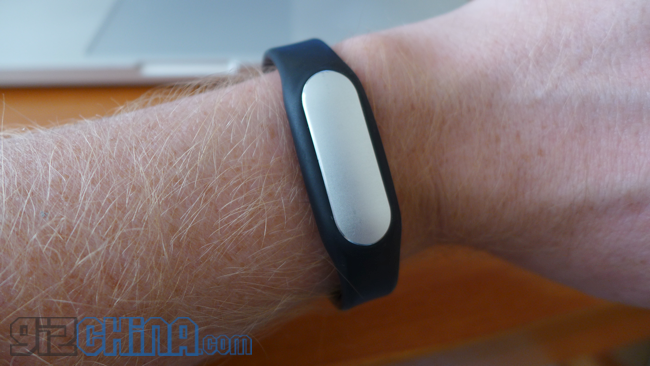 Suggestions of devices include the possible launch of a new Xiaomi Mi Pad 2. Some have said that the recently spied “Xiaomi Ferrari” could actually be a heavily disguised Mi Pad 2 running a Snapdragon 615 with LTE support. Another possible launch device on the 31st is a Xiaomi smartwatch which (according to rumours) might be something based on Android Wear, or simply an updated Mi Band.

We will be watching events unfold on the day so keep posted.