Xiaomi’s Piston earphones have been a popular accessory for a lot of Chinese phone owners, now an updated version of buds have been released with a new design.

The original Xiaomi Piston earphones have been around for some time now, and were on their 2nd generation before these latest models launched. The Pistons became popular with smartphone fans for their great value, machined alloy body and high-quality audio.

However good the originals were though, there were quite bulky and not everyone got along well with the chunky design which might be why a redesigned version has been released over in China.

As with previous versions of the earphone, the Xiaomi Piston 3 will cost 99 Yuan in China, and ships in a practical box with neat rubber tidy plus optional silicon ear buds. 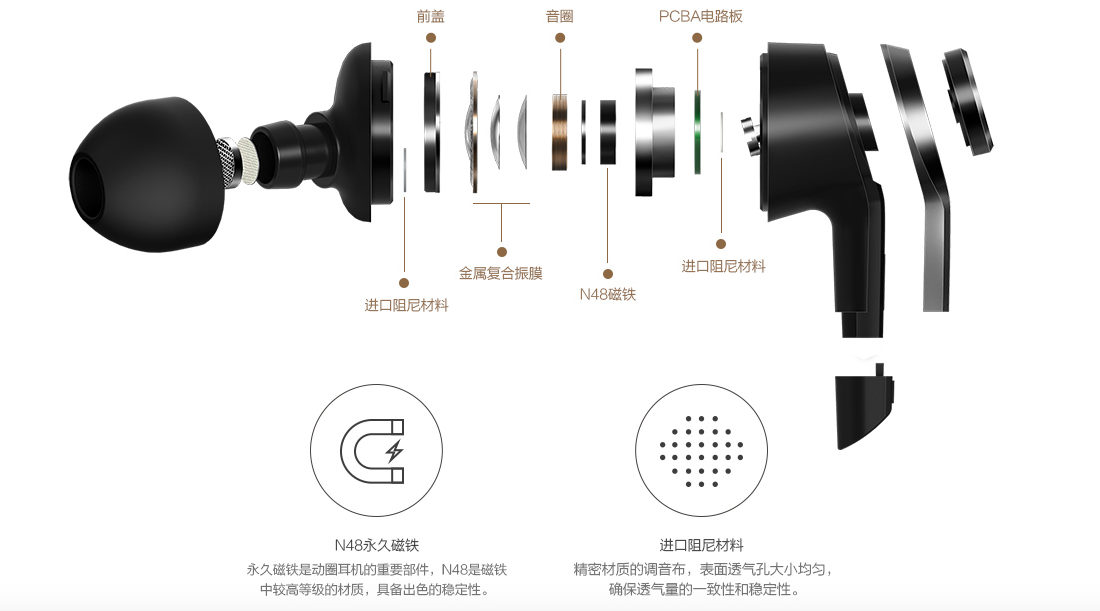 The Piston 3 are only officially available in China at the current time, but they will likely launch in other markets plus the newly announced international store in the coming weeks.

Next No.1 have their Samsung Galaxy S6 clone ready for release