Back in January Xiaomi announced its latest flagship the Mi Note along with the Mi Note Pro, the former device packing 4GB RAM and going on sale soon!

The Xiaomi Mi Note is a beautiful device. From its curved glass rear panel, slim body, alloy chassis and blazing performance, there isn’t much not to like about the basic version of the phone (except the lack of SD card). The current version of the Mi Note has 4GB RAM, a Snapdragon 801 chip and 5.7-inch 1080 display, enough for me, but if you want a little more oomph then the Mi Note Pro is what you have been waiting for.

The Mi Note Pro was also announced in January, but with 4GB RAM, 2K display and Snapdragon 810 chipset. So far the phone hasn’t been made available but rumour has it it could launch on March 31st during the 5th anniversary celebrations of Xiaomi. 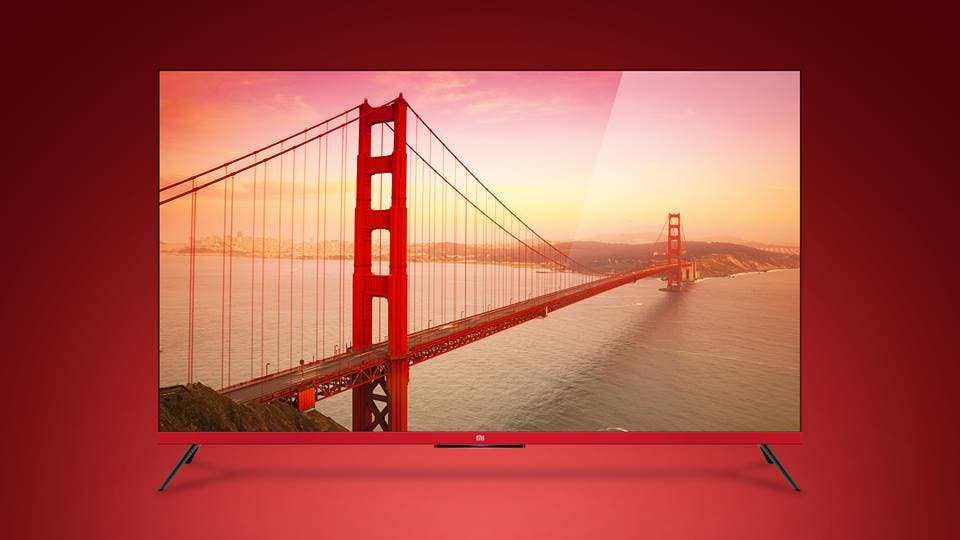 It has also been rumoured that a new MITV 3, and possibly even a Xiaomi Mi Note 2 tablet could make an appearance during the 5th anniversary celebrations.

Are you waiting to get your hands on the Xiaomi Mi Note Pro or is the standard version of the Mi Note enough for you?

Next First real photos of the Ulefone Be Pure released, how much should it cost?