The Mi Power Strip is similar in size to a pencil case. It has three power sockets and three surge-protected USB ports with 2.1A quick charging. The housing is made from fire-resistant materials, capable of withstanding 750 degrees of heat.Terminals within the power strip are made of phosphor bronze, built on a copper bar connectivity system. 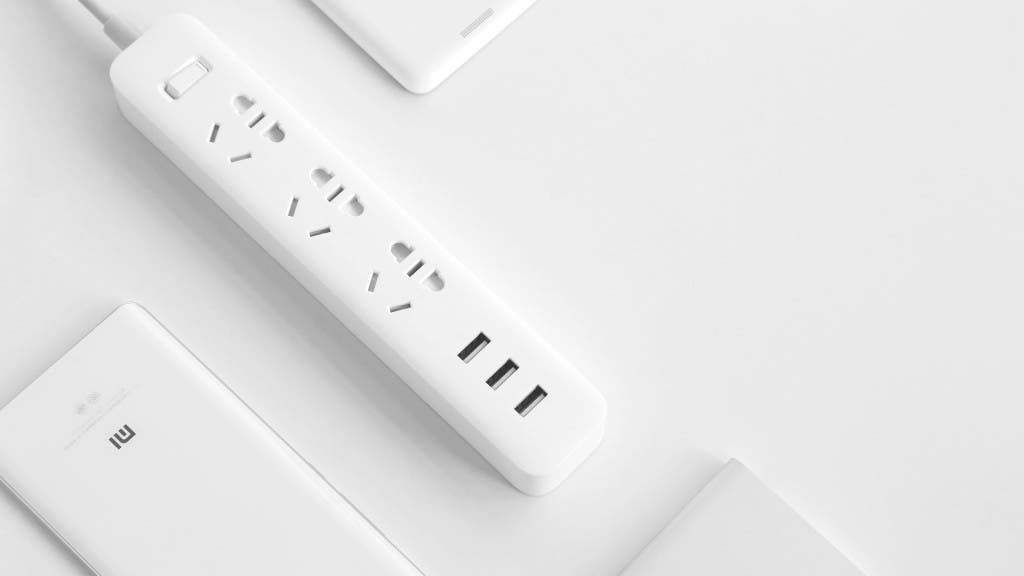 Besides that, it also has a maximum overload protection of 10A. At the bottom, the Mi Power Strip has anti-slip rubber paddings, while on the top a subtle light indicator can be found on the switch.

The Mi Power Strip will be sold for a mere 49 Yuan, and is likely to only be available in China for now.

Next Chinese version of the Huawei P8 receives TENAA approval