For Xiaomi’s 5th anniversary the Redmi 2A was released at a slightly lower price, so how does the new phone compare to similar priced Mediatek devices?

In it’s current form the Xioami Redmi 2A has a Leadcore processor with support for TD-LTE only, so there isn’t much use in ordering one for use outside of China just yet. However for the curious here are the benchmarks for that Leadcore chip.

This year we have seen that Mediatek’s 64bit processors are really in a league of their own when compared to similar spec Qualcomm processor, so does Leadcore represent a possible rival? Well based on Antutu alone you would have to say no. The Leadcore powered Xiaomi Redmi 2A manages a score of 23,351 points, where as the Mediatek MT6732 (a similar quad-core with LTE) manages over 30,000 points. 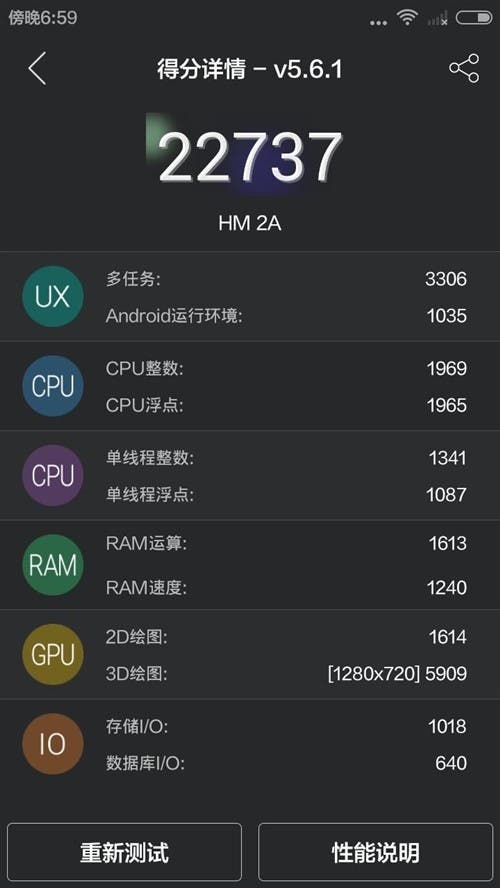 At $90 (or there abouts) still has great specs and we are sure in actual usage the phone has more than enough power for regular usage, but we also wonder why anyone would buy the 2A when for just 100 Yuan more you can have the Redmi 2 with a Qualcomm chip.

It remains to be seen if Xiaomi will release the 2A outside of China, and as mentioned before the device currently only supports TD-LTE 4G so don’t go ordering one just yet.