Android smartphones organise and record our daily lives, most personal details and log where we are and when we are there. This id dangerous information in the wrong hands which is why many new devices come with biometric security as standard.

Nowadays, frontier technologies are welded into our daily activities, smartphones, wearables and glasses etc. To keep the data these technologies stored safe we once relied on simple passwords or pattern locks but these forms of security are now outdated with newer biometric security. Biometric unlock means that only a certain person with the correct biometric data can get to your private information. In this article we are going to explore a few of the most used biometric features used in smartphones.

The first smartphone with fingerprint reader was the Motorola ATRIX launched back in 2011. It was considered the gadget James Bond would be proud of.

Nowadays, fingerprint scanners are becoming standard on many smartphones. In 2013 Apple, introduced the iPhone 5S with touch ID. Users could unlock the phone with the simple press of a finger. In February 2014, Samsung unveiled its Galaxy 5S packed with its own fingerprint scanner. Meanwhile, in China, manufacturers have been fast at adopt finger print scanners in to their products. 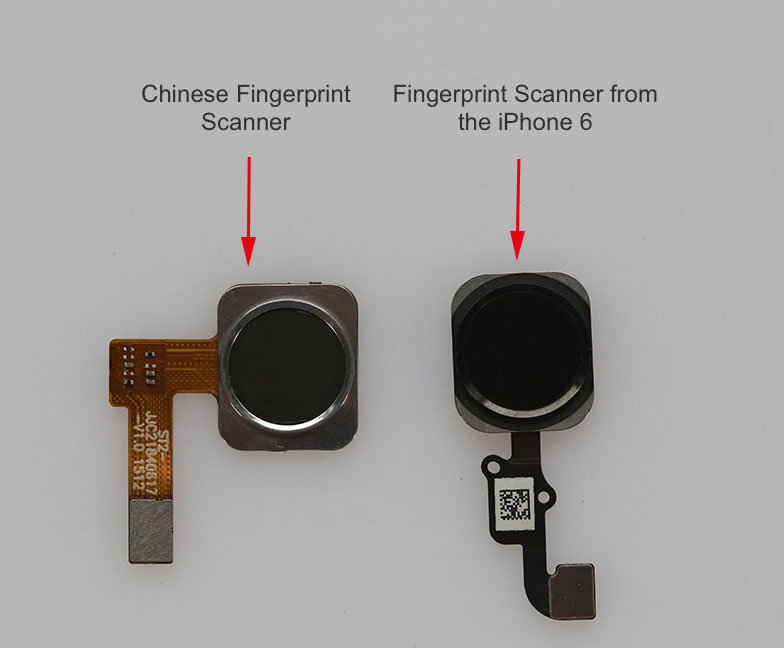 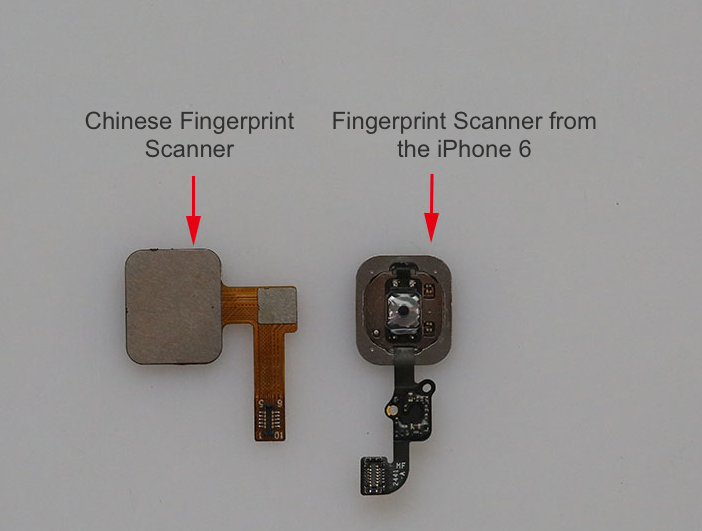 While the Touch ID sensor is regarded as one of the most advanced and accurate on the market the sensing area resolution is just 88 x 88. The Chinese made sensor, found on many Chinese Android phones (and rumoured to be found on the Elephone P7000) as a resolution of 120 x 120. This offers a better degree of accuracy, but also means the scanner can accurately read a fingerprint even if smudged or dirty.    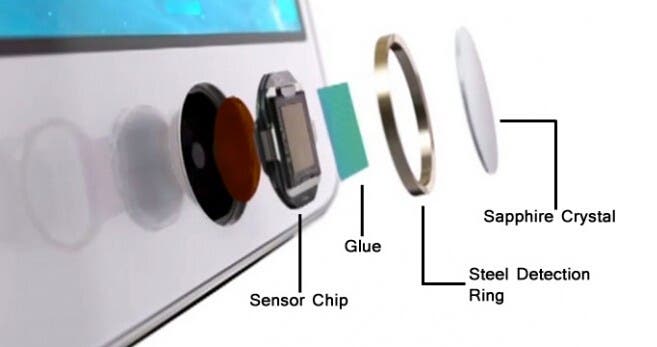 The core advantage of the sensor chip is that it uses “Pattern Match” method, it records as much information as possible. The accuracy of the sensor improves significantly because of the high level of compute ability. More specifically, even the rough image could be recognized.  

While fingerprint scanners require your phone to have specialist hardware, Google has put an improved version of Android’s face unlock technology inside the Android 5.0 Lollipop update. This “Trusted Face” feature uses the front camera of your phone to scan your face. Once it gets a match, the lock screen automatically prompts you to swipe and unlock the device. A neat feature but what happens if you have a twin? 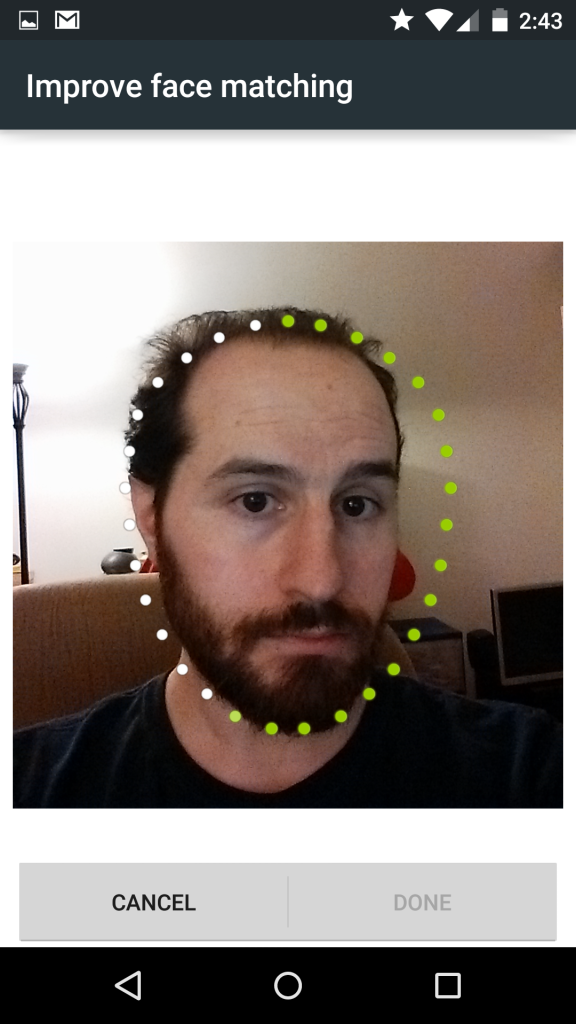 There are currently a few Chinese Android smartphones which ship with Android 5.0 as standard, below are the details of a few. In addition to those on the list there are also plenty of over Chinese devices that are currently waiting to receive Lollipop updates.

Moving on to the next-generation of authentication system we have Iris authentication. Fujitsu first  that they were working on the tech on March 2nd, 2015. They claimed that the system has been built into a prototype smartphone. The system is so fast that an iris is read as soon as the infrared can senses it allowing the screen to unlock quickly but only to those authorised to use the device. It will be a very safe and convenient to use system once released.

The chip authenticates the pattern of a person’s iris, which is the ring around the pupil of the eye. The pattern of one’s iris does not change much at all after the age of two, it is difficult to injure its surface and to forge.

As smartphones have evolved we have seen manufactures stop competing based on processor cores, screen size, resolution and camera hardware. The next smartphone arms race will be battled out over biometric security.

With a good number of Chinese smartphones on the market now with fingerprint security is this a feature that you now currently use? Is it a feature you require for your next smartphone? Let us know in the comments below.