After the rather disappointing pricing of the Gionee Elife S7, buyers in India are being spoilt for choices with MT6752 phones.

Only a couple of days back did we report about the Lenovo A7000, which is another phone powered by the MT6752 (MT6752m, to be precise). Earlier today, another phone from the same company, powered by the same processor — this time the non-underclocked version of it — went official in India in the form of the P70. 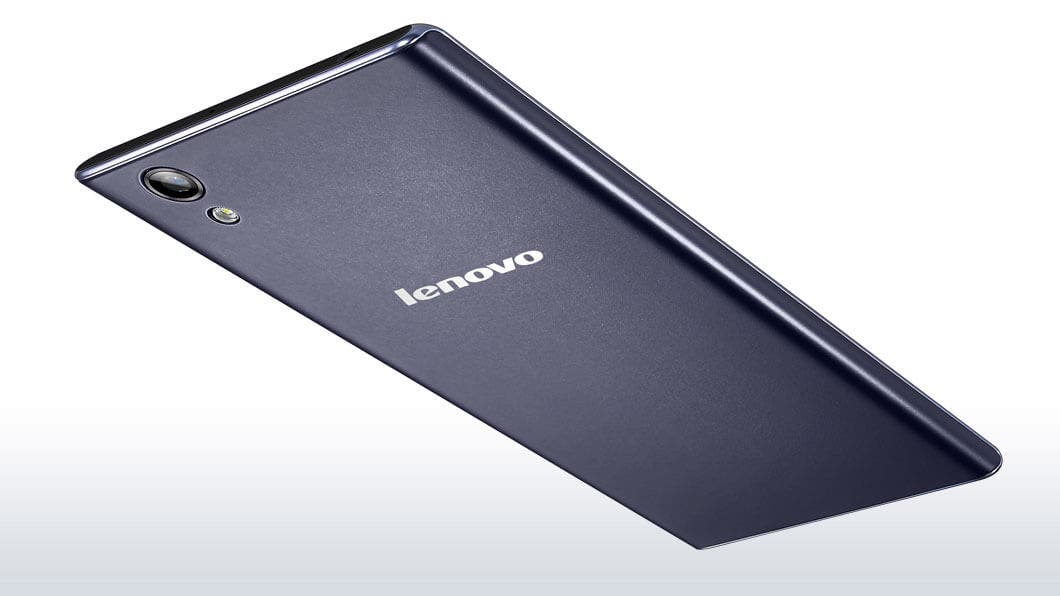 The phone will be available to buyers in the country via Lenovo’s official The Do Store for the aforementioned amount, with shipping set to commence next week. So, tell us, buyers in India – yay or nay?

Previous Yu's next will be the Yuphoria