Gionee created quite a lot of hype for the Elife S7 which was eventually showcased at the Mobile World Congress this year, and strictly on a device level (excluding the price factor, that is), the phone has so far proven to be a win for the company.

The Elife S7 was launched in India yesterday, i.e., on April 4th for 24,999 INR (US$400) where we spent some hands on time with the device. The phone is extremely thin and feels well built, but if that will translate in to heating issues is yet to be seen. 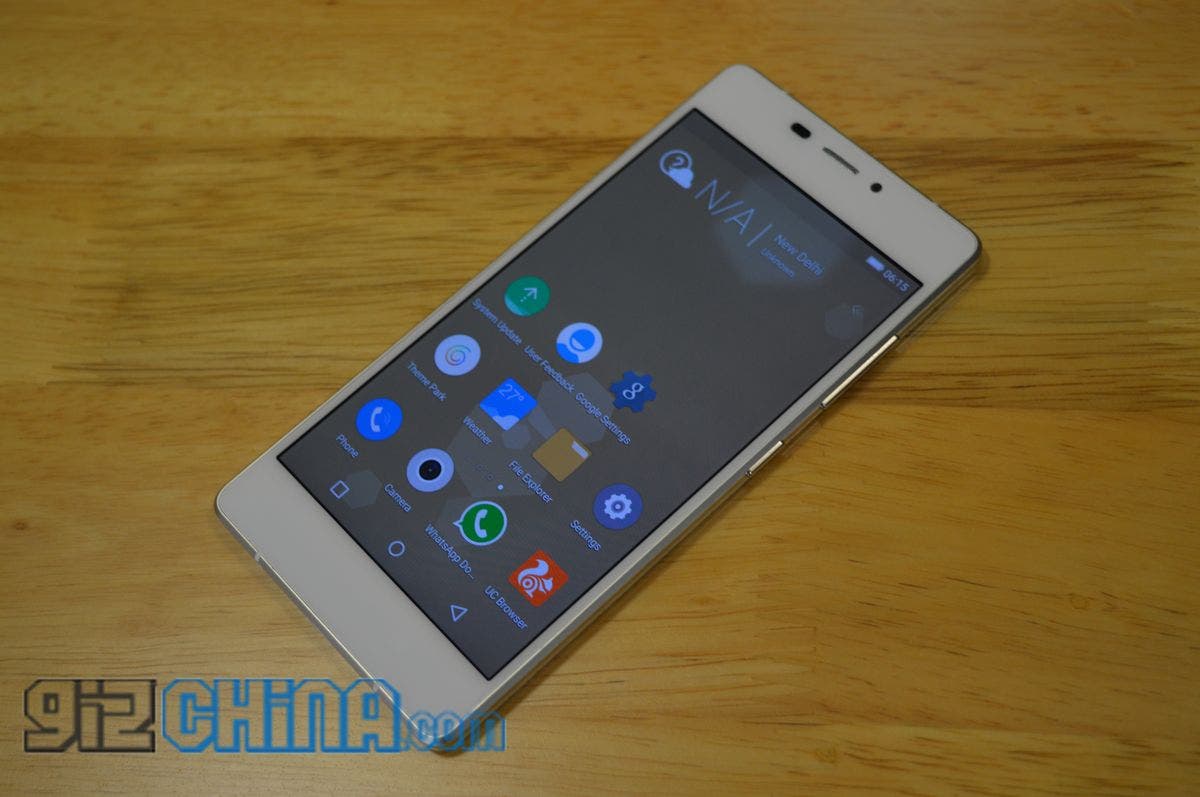 Before speaking more about the phone, let us take a quick recap over the specs; the phone has a 5.2-inch, Gorilla Glass 3 covered Super AMOLED display with a 1920 x 1080p resolution to churn out a decent 424 ppi; it’s powered by the popular MediaTek MT6752 processor that we’ve seen on a few Chinese phones, along with 2GB of RAM and a 13 mega-pixel / 8 mega-pixel camera set. Despite being as thin as the erstwhile thinness king Elife S5.5, the Elife S7 packs a 2700mAh battery. 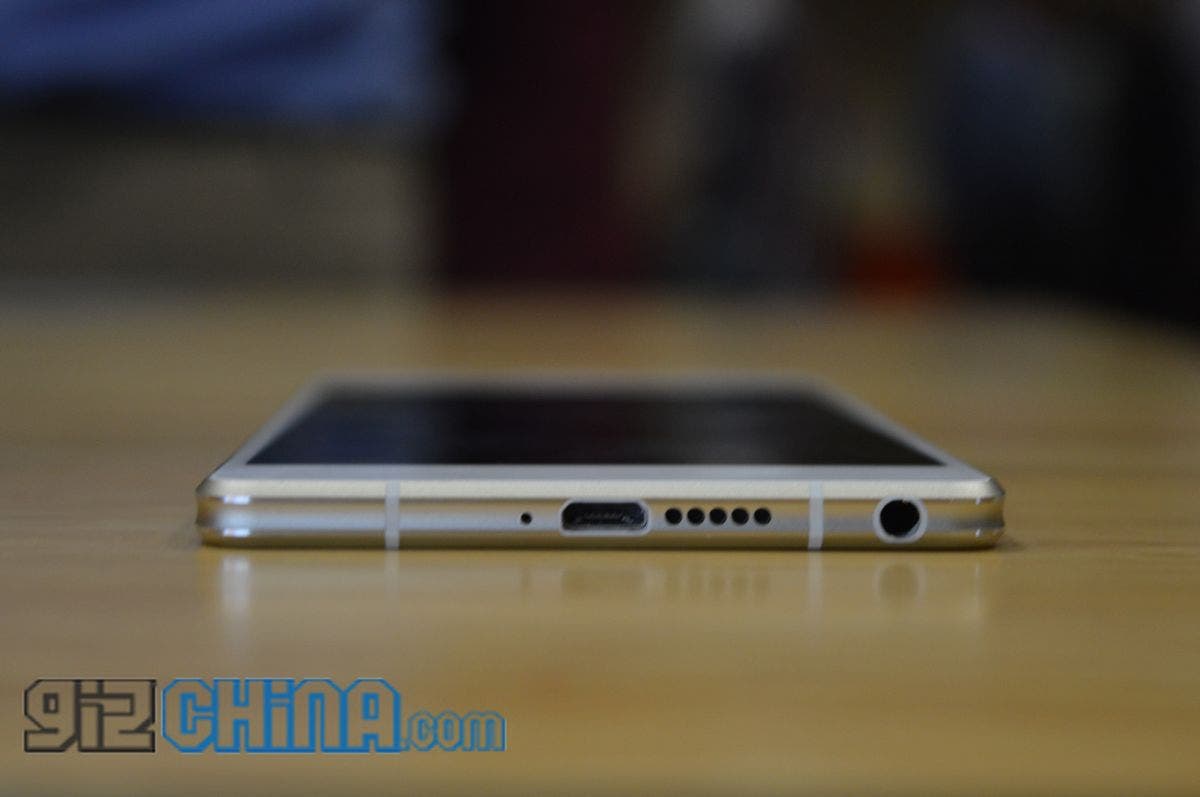 The dual SIM phone also has 16GB of on-board storage and support for LTE networks thanks to the built-in modem of the MT6752. Bands supported are: B38/39/40 on TDD LTE, and B3/7 on  FDD LTE. The Elife S7 runs Lollipop out of the box, overlaid by Gionee’s Amigo 3.0 UI. 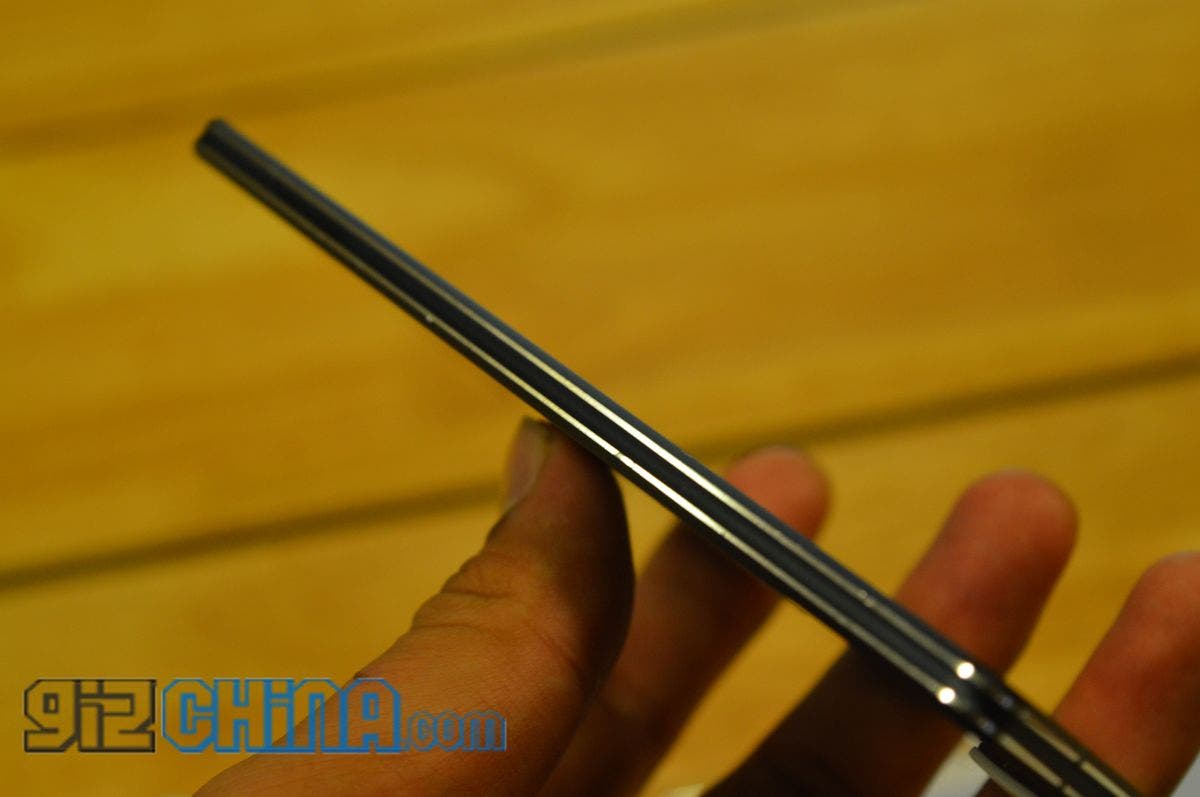 The phone is made out of a metal chassis, which Gionee call ‘U-shaped’ (the effect is felt on the edges), which make the phone feel thinner than it actually is.  The device itself is available in three colour variants, Black, White and Blue (which looks more like emerald). 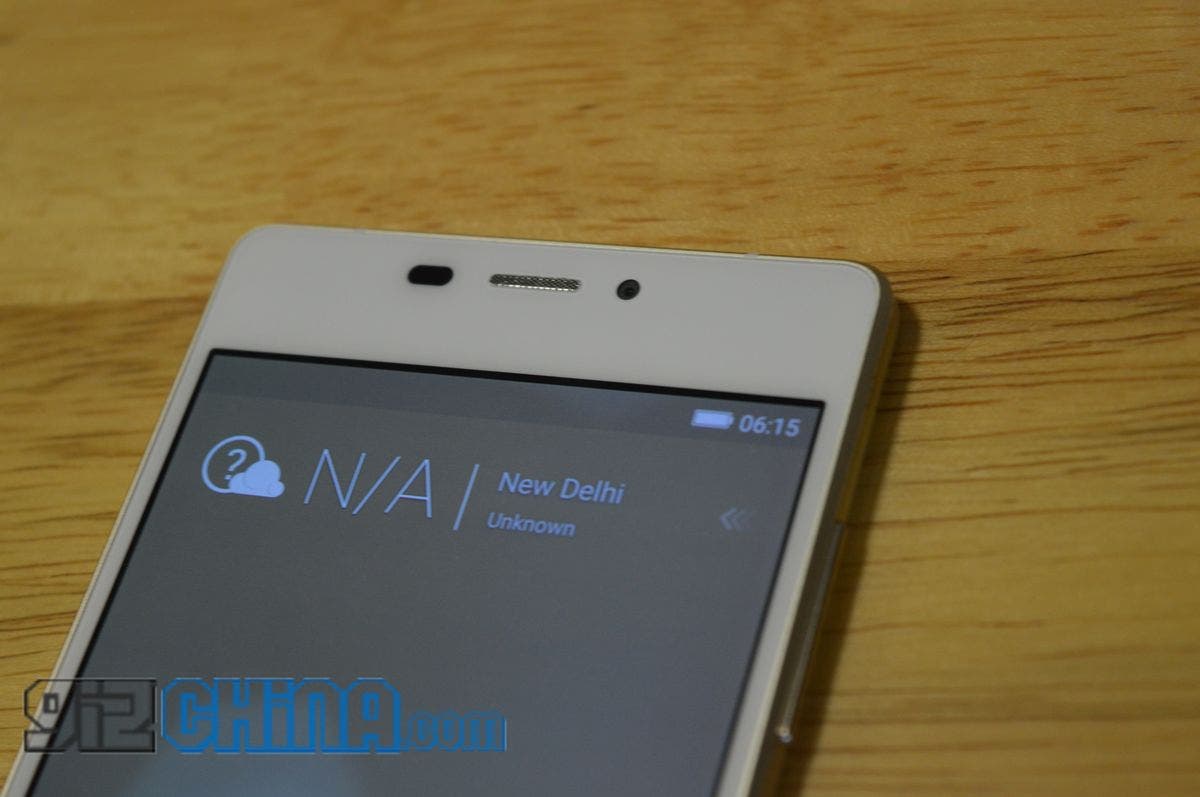 The display seemed vibrant and bright, and a lot less saturated than usual Samsung phones that offer Super AMOLED panels. This might actually probably be to many people’s taste, including me. 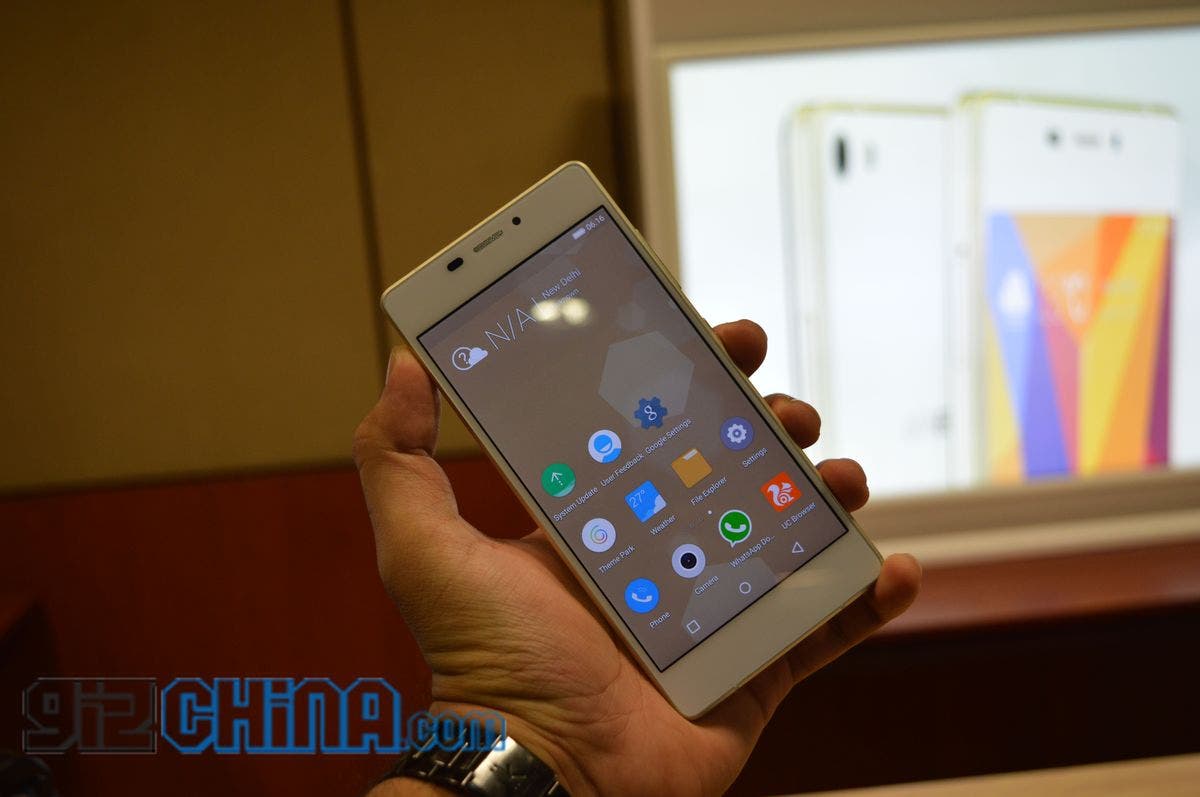 The design itself may appear a little crude on pictures, but the phone is in fact pretty comfortable to hold and use from one hand. It might take you a little time to get used to the extreme thinness, however.

Based on the time that we spent with the phone, the device seemed very snappy with the OS in general. We’ll wait for an extended hands on session with the phone before giving the final verdict, though. It will be interesting to see if the heat dissipation tech that Gionee has put into the Elife S7 actually works… company president William Lu and India CEO Arvind Vohra made quite a big deal out of it at the presentation. 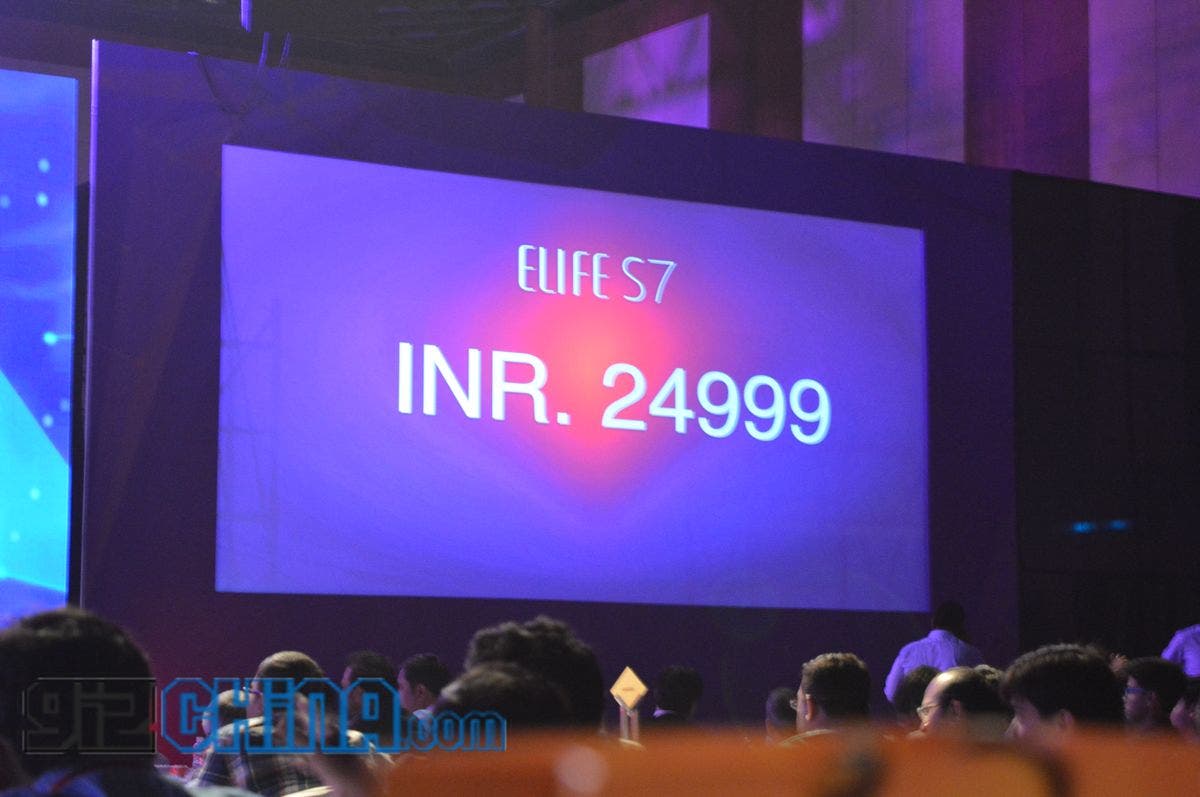 At 24,999 INR (US$403), I feel that the Elife S7 might be a tad overpriced. Make no mistake, the processor is extremely capable and the build and design are eye candy, but I don’t see a reason why any buyer of today would rather go for the Elife S7 at US$403 instead of other options such as the OnePlus One and Xiaomi Mi 4. Also, 2GB RAM on a US$400 phone sounds a little optimistic on Gionee’s part, in my opinion.

Do let us know what camp you would rather join, and why!

Next Kingzone Z1 Review: Hot or not?