It has been a very long time since we had a Zopo phone here on GizChina.com. Today we get our hands on the Zopo ZP530 Focus for the first time, in an unboxing video and first impressions.

Zopo are probably the first Chinese smartphone company that many of you had heard of. They kicked off life right at the start of the Chinese phone boom and at that time it seemed like there was not stopping the company.

But the mighty Zopo did crumble a little. With a few botched launches and poor firmware support customers soon started to make the switch to other smartphone companies and last year we didn’t hear much at all from Zopo.

For 2015 they are back, they made a strong start to the year with an appearance at MWC, and have told me that they now have a whole new team in place to focus on the international market and promise that customers will see better support going forward (we will wait and see). 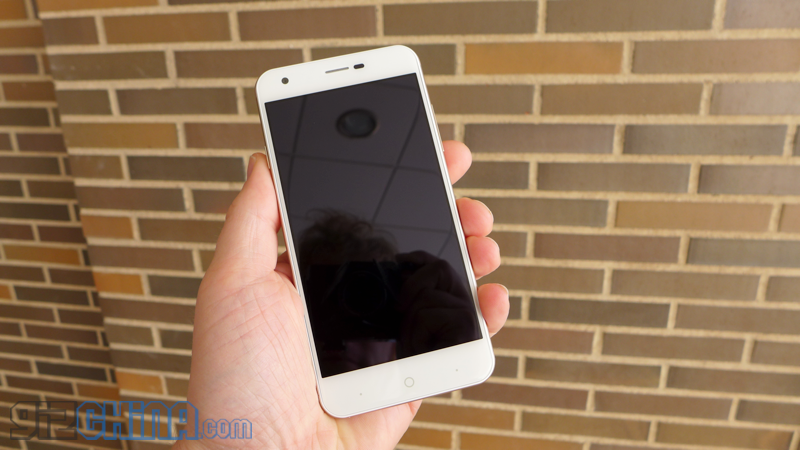 The Zopo ZP530 Focus is one of the latest Android phones from Zopo which come under their new management. From the outset it is clear that Zopo are now more interested in producing higher class devices made to better designs and using up market materials (2.5D glass and alloy), but they retain their some of their old ways. 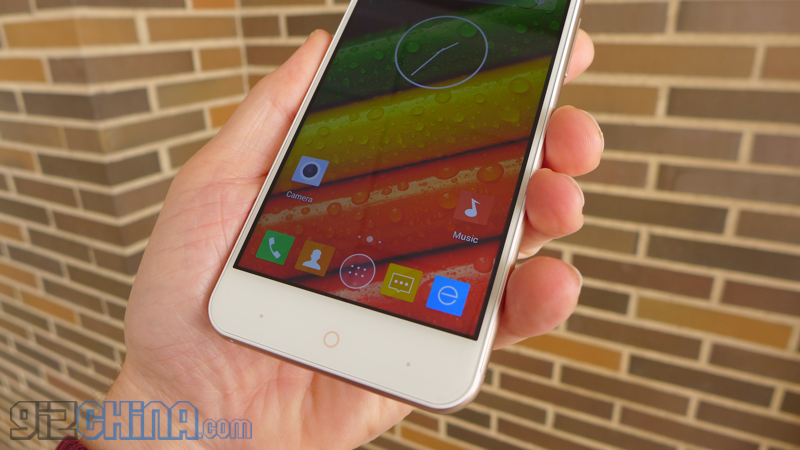 At , UPDATE: the price of the ZP530 is actually $169, I will have to re-evaluate my opinions of the phone now for the full review! the ZP530 is a similar price to the JiaYu S3, but has just a 5-inch HD display, 1GB RAM, and quad-core processor, but to be fair the Zopo isn’t designed to complete against flagship phones and is aimed at the same type of buyer the UMi Zero won over earlier in the year. Like the UMi Zero the Zopo has a stylish design and alloy construction, but with the addition of a 64bit Mediatek MT6732 meaning a better GPU and native LTE support. That said the UMi still has a Super AMOLED panel and 13 mega-pixel rear camera, better than the 720p screen and 8 mega-pixel shooter of the Focus (at least on paper anyway).

If we look at the Zopo ZP530 from a design and build perspective I can totally get on board with it. The design is much better than anything Zopo have shown us before and the build and quality of materials is a huge improvement. 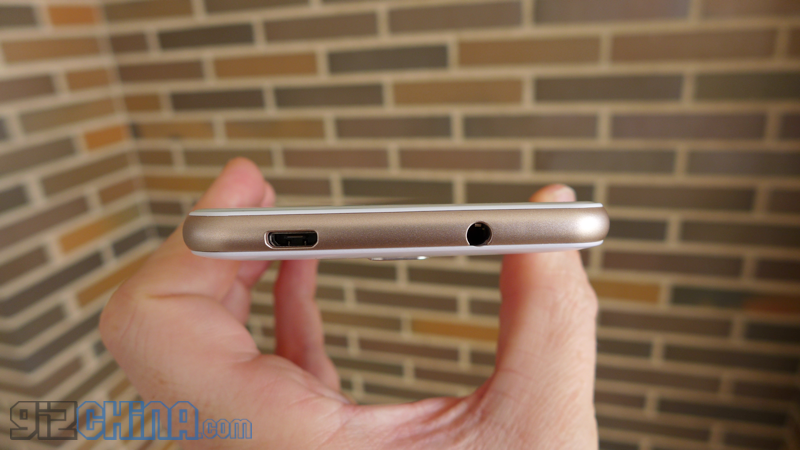 It’s great to see the use of a 2.5D display, I really like the smooth feeling the slight curve offers, the alloy chassis is stiff and classy, and it’s nice to see a removable rear panel to get at the battery, dual SIM and SD card. 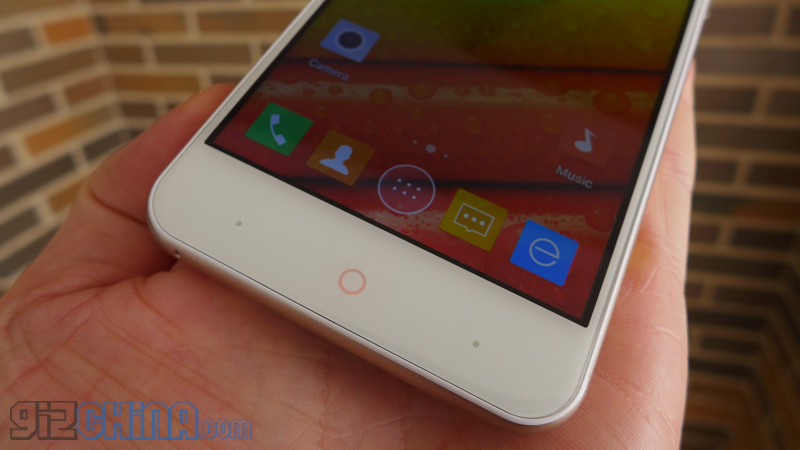 Looking at the hardware. The 5-inch display might only be HD but this is fine for this size and I like the bright colour reproduction it offers. The quad-core MT6732 chip is also a bonus, 64bit should mean a Lollipop update and also means native LTE support. Even the 8 mega-pixel camera seems quite good (now that I had a play with it outside), it’s much faster than many other Mediatek phone cameras.

But, and these are big buts. The price is very high for this phone. At $199.99 we should really be expecting 2GB RAM as standard, and an MT6752 processor. In fact with just these updates alone the Zopo 530 Focus would be a good deal, well those and Lollipop out of the box too.

It really is great to see Zopo are back and they understand that they need to give more attention to international customers. It’s also great to see that they can make a phone of this quality, but please please please Zopo! You need to be more generous with hardware to be competitive!

Full review of te Zopo ZP530 will be up soon, keep posted. Anyone wishing to buy the Zopo ZP530 can do so through Zopomobileshop.com.