Beyerdynamics recently posted a picture on their Weibo page of a box with the names of both Beyerdynamics Meizu on it, as well as the date “15/4” which is the exact same date that AKG and Meizu are scheduled to release their pair of headphones. This could mean that Meizu has more than one pair of headphones to reveal tomorrow. 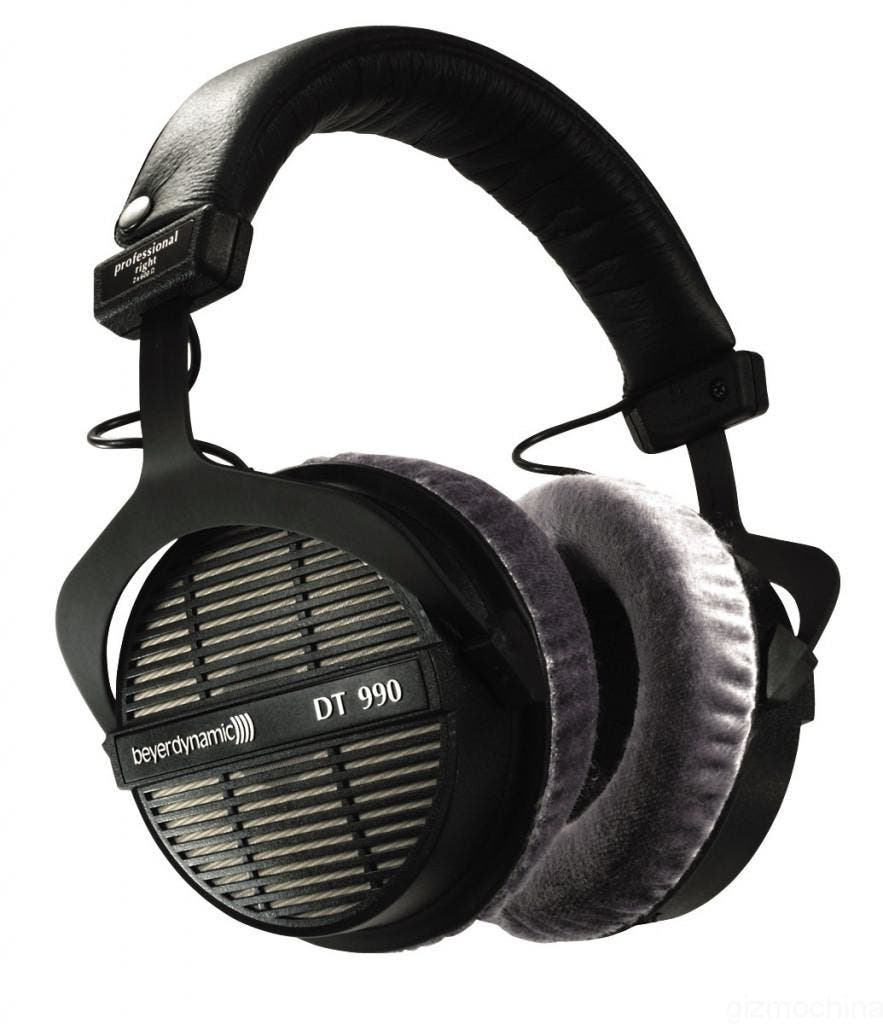 Given Beyerdynamic’s track record, it’s probably that this pair headphones will be aimed squarely at audiophiles, and will cost more than $500. It may even be that this will be Meizu’s most expensive product thus far.

April is looking to be one of the most exciting times for Chinese devices, what with Lollipop updates, new phones releases and plenty of accessories coming around. What do you think about this news?

Previous CyanogenMod 12S for the OnePlus One finally OTA-ing

Next LeTV phone launches S1, S1 Pro and Max, everything you need to know