LeTV have launched their range of phones today in China ranging from a 1499 Yuan LeTV S1 “super phone” to the flagship 2699 Yuan Letv S1 Pro and flagship LeTV Max. Here are the full details.

There have been countless leaks regarding the LeTV phone launches, so the question was never “what they will launch?” but “will they ever get around to making them public?”. Well today was the day that LeTV announced their new devices, and here are all the details. 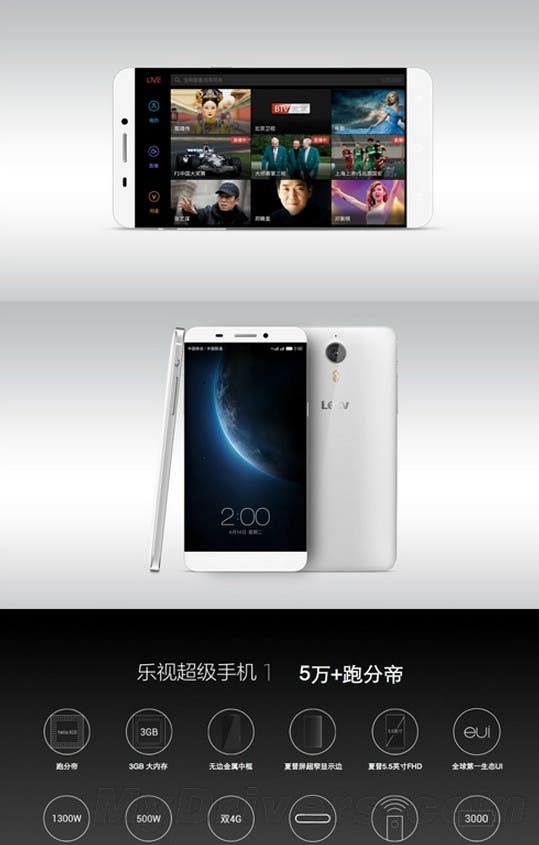 The names of the LeTV phones have changed for the market, and what we knew as the LeTV X600 is actually called the LeTV S1 or “Super phone”. This is a mid range phone with pricing starting at 1499 Yua for the 16GB model, there is also a 32GB version for 1599 Yuan and a 64GB version for 1799 Yuan. Those prices are similar to Xiaomi and Meizu phones and are likely to attract the same sort of buyer. 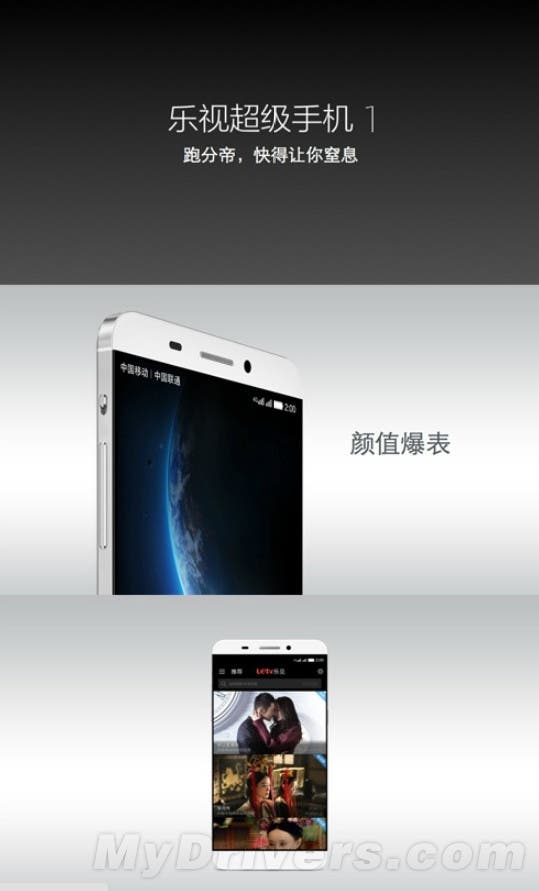 Although some of the details of the LeTV S1 were guessed correctly before the event there is one very big difference in the SoC department where LeTV are actually using a Meidiatek the Helio X10 processor. This is a 64Bit chip with PowerVR 6200 GPU good for Antutu over 50,000 points. The SoC also offers LTE and has 3GB RAM to play with.

Up front is a 5.5-inch FHD display from Sharp with Gorilla Glass 3 protection and 5 mega-pixel Samsung selfie camera. On the rear is a Sony IMX214 13 mega-pixel sensor with OIS, a huge bonus at this price point. 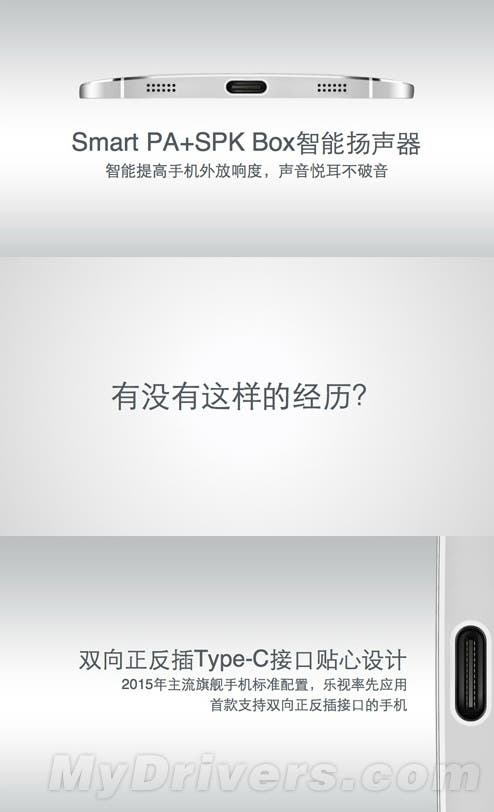 The body does appear to be plastic, with a 3000mAh battery inside, charged by a USB Type C plug. There is no micro SD memory expansion, but Android 5.0 does come as standard although it is the LeUI flavour not a vanilla install. 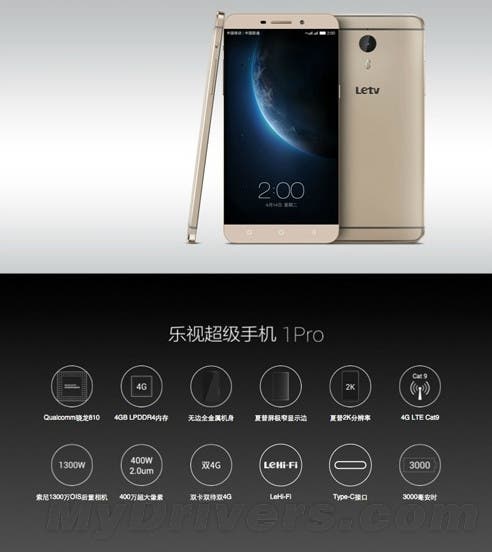 The LeTV S1 Pro is the alloy bodied version of the phone that we originally saw all those months back. The S1 Pro has updated hardware including a Qualcomm Snapdragon 810 processor, and 4GB RAM. The screen also gets a boost in resolution from 1080 to 2K. 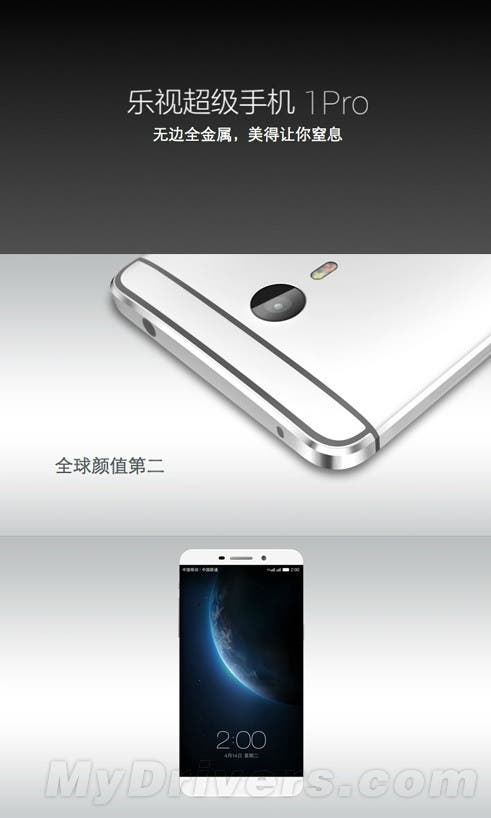 Dual SIM support is a feature that the Pro offers plus updated LeHi-fi audio chip for better audio experience. The rear camera is a 13 mega-pixel model with dual LED flash who the front is a 4MP ultrapixel sensor. 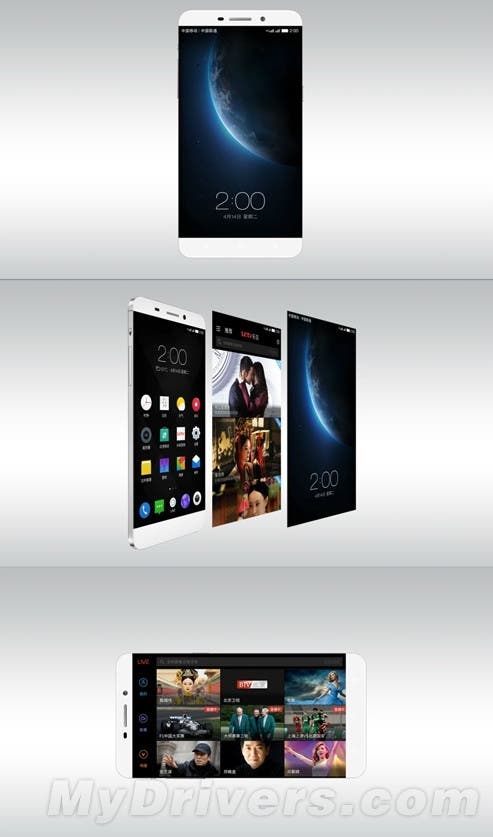 The S1 Pro also has a 3000mAh battery and will come in gold or silver colour options, and USB Type C as we had seen in rumours. 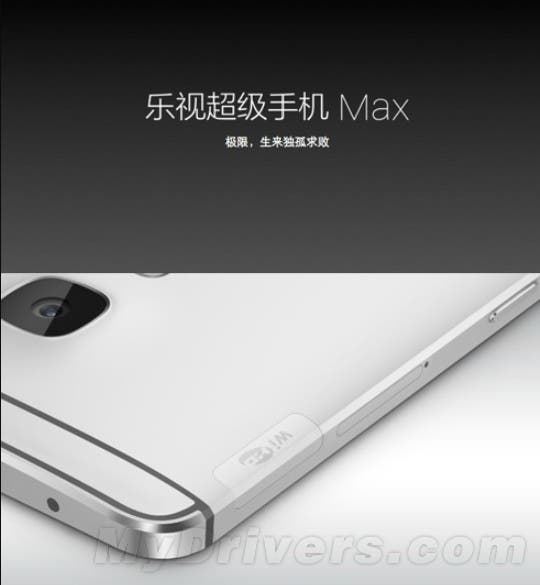 Although it was forgotten about in the leaks a Max version of the LeTV phones was also launched to make it a full trio. Pricing for the LeTV Max hasn’t been released but we do know that this is the true flagship from the bunch. 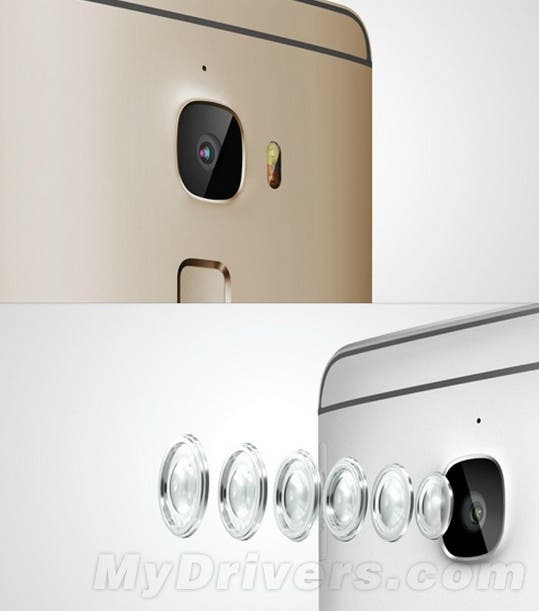 The LeTV mas boasts a 6-inch 2K display with the same Snapdragon 810 and 4GB memory as the S1 Pro. As the screen is larger the battery has been boosted from 3000mAh to 3400mAh, and with the additional space, a rear fingerprint scanner has been added to the back. The Max also bosts USB Type C too.

The front facing camera is a 4MP ultrapixel camera, while the rear is a 21 megapixel IMX 230 sensor with dual LED rear flash and OIS. 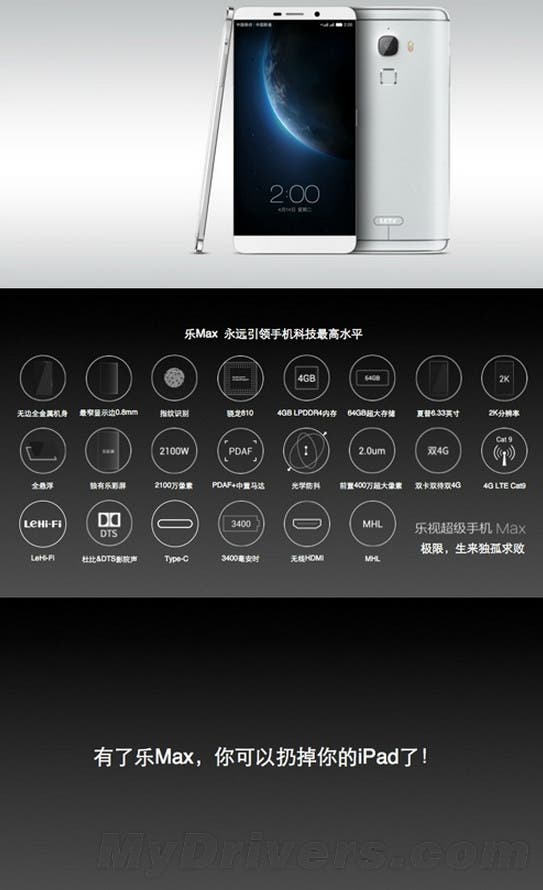 Also made of alloy the LeTV Max comes in either gold or silver. Pricing is expected to be around 3000 Yuan plus. 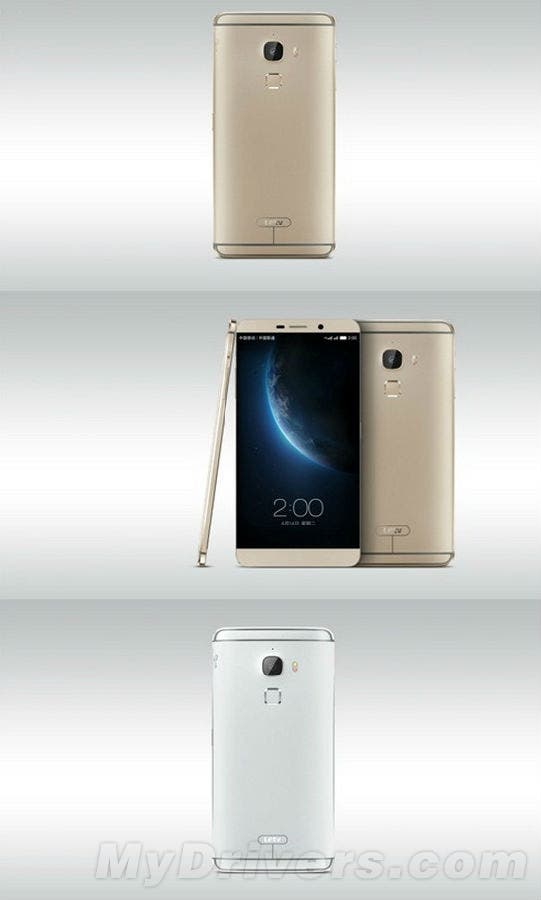 So those are the 3 phones from the LeTV launch, what do you make of them? Are any of these phones tickling your fancy or would you prefer to stick to a more established phone maker for your next flagship device?

Previous Meizu also releasing a pair of headphones with Beyerdynamics?

Next Onda announce a 4G version of their popular V919 Air