The success of GoPro has seen Chinese brands enter the action camera market, from SJCAM to Xiaomi and now Blackview.

Blackview have been slowly building up a more visual presence online with their range of smartphones, and now they have gone out on a limb to take on the action camera market too.

Two models of action camera will be available from the phone maker, both of which appear to be re-branded versions of the popular SJCAM models that have been on sale from China for some time.

Blackview have, dangerously, named their cameras the Blackview Hero 1 and Blackview Hero 2. The Hero 1 a Sony IMX 206 sensor, WIFI, electronic image stabilisation, 1080 video and an f2.0 aperture. The Hero 2 boasts similar specifications with the additional of an included remove with built-in screen with live WIFI preview. 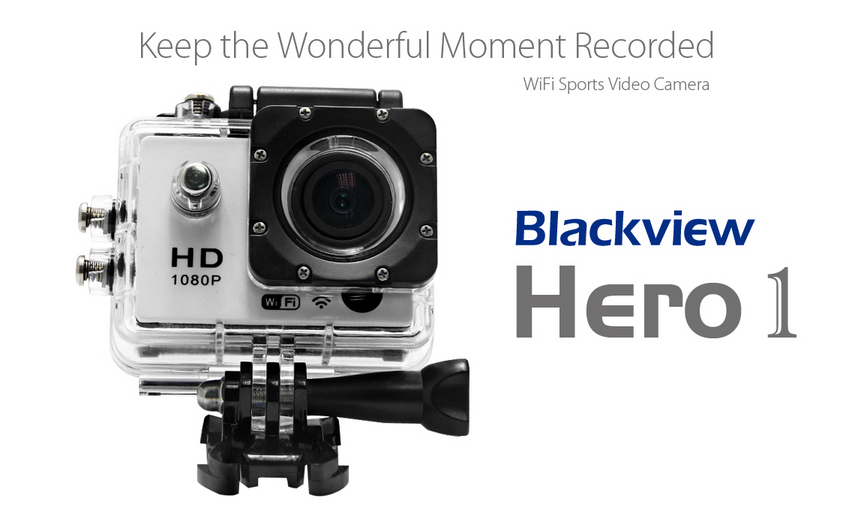 Pricing hasn’t been announced but both models come with plenty of mount options for fitting to your helmet, chest or anywhere else you plan to made a video from.

More details can be found over on the Blackview website.