The Asus Zenfone 2 is a big deal for Asus and for smartphone fans around the world. Our review model just arrived yesterday, and here is our hands on video and first impressions.

The Asus Zenfone 2 is a big deal for the Chinese smartphone market, and a phone that has the potential to really disrupt the market. Not only is it an affordable device, but it also boasts impressive hardware and almost official global availability! I see the Zenfone 2 as the Asus answer to the OnePlus One, but this isn’t a plucky startup, but a traditional PC maker which could have even more important repercusions on the smartphone market. 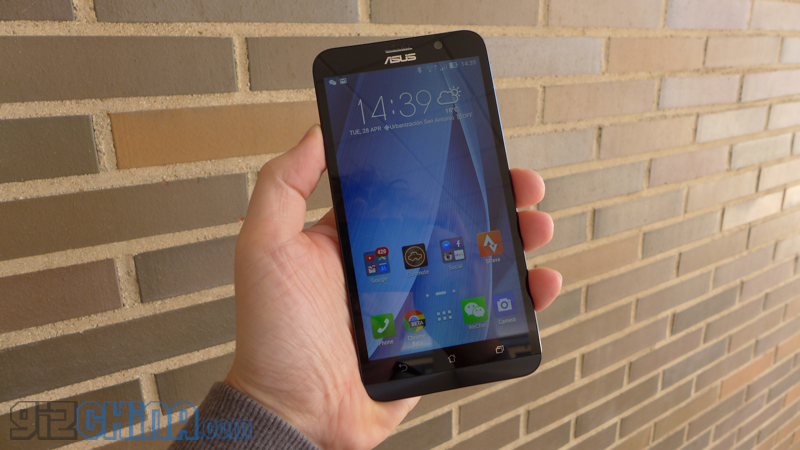 Asus really broke the mould with the Zenfone 2, usually a phone boasting such impressive hardware at a low price is available just in China, but Asus have made the effort to release the phone in China, Taiwan, Europe, India and have more launches on the way. 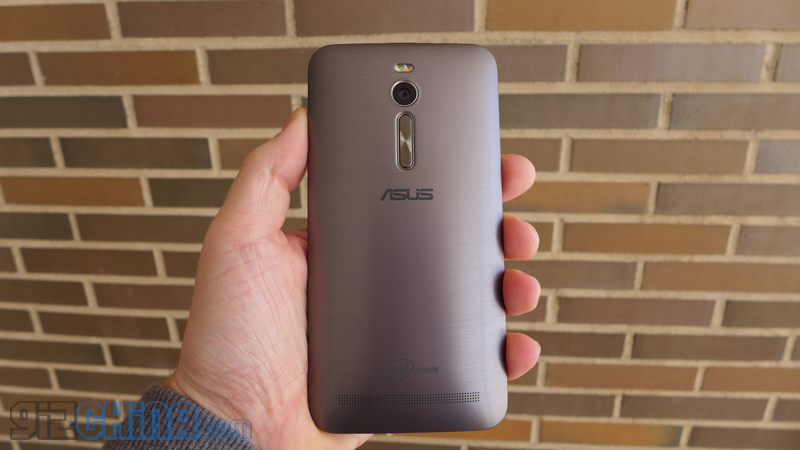 I received my review model from Flosmall with free shipping thrown in. At this price there isn’t much that can touch the Zenfone 2.

The design of the Asus Zenfone 2 might not be the prettiest though. Asus have taken design elements from HTC and LTE when creating their phone, but the overall buid is good and it looks like a quality device, especially with the brushed alloy look rear panel.

I’ve only had the phone since yesterday, but so far I am enjoying the device much more than I had though I would. I’ll admit that the design isn’t my favourite, and the Asus UI is a bit ugly, but installing a 3rd party launcher will solve that.

I believe the Zenfone 2 is a very impressive device from a company who have, up until now, struggled to break in to the phone market. Asus now have a device accessible by a large majority of phone users, at a price that is incredible for the specs on offer. 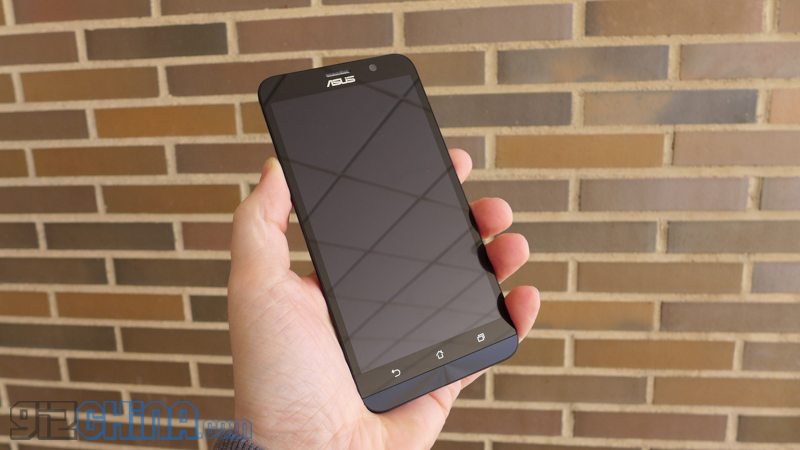 If they could tap in to the developer community, and offer the phone as a lifestyle product rather than just a flagship smartphone we could really see Asus turn themselves around. If the Zenfone 2 is a sign of Asus phones to come, then I will certainly be keeping a close eye on them from now on.

The full Asus Zenfone 2 review will be published next week. Stay tuned.