What started as a truly promising project in December of 2013 is dying an unexpected death, or so it appears. The OnePlus One may have been endlessly criticized for being more hype than substance, but I’m sure many would agree, the One was one of the best phones at the time of its launch, and until a few good months after that.

The fact that the OnePlus One came with the Cyanogen OS undoubtedly was one of the most compelling features of the device. The market had hordes of powerful phones that came OEM skinned ROMs, and offered next to nothing when customizability was the focus. 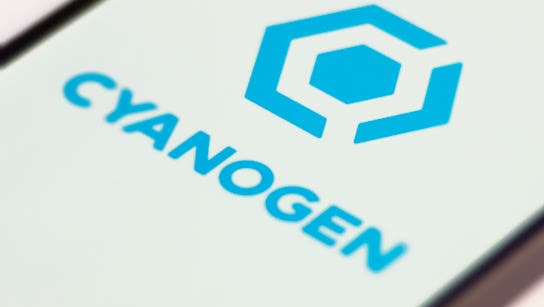 Needless to say, the OnePlus One was a smashing hit. It turns out the company itself did not see the demand coming; that’s something that added to the misery of OnePlus back when it had to keep convincing potential buyers about ‘the next batch of OnePlus Ones’ that was about to be ready for shipment.

The phone got so popular that OnePlus almost didn’t have to spend cash on marketing, which was, in a way, self sustaining. In fact, OnePlus officials famously said once that they started out with a total marketing budget of just $299.

Without Cyanogen, OnePlus would have sold like one device in international markets,Kirt McMaster

Come April 2015 (incidentally, this is just a little since the OnePlus One’s first anniversary), and we’ve come to know that OnePlus and Cyanogen Inc. won’t really be working together anymore. If you’re a follower of general tech, you would know that the two young companies haven’t shared the best relationship in the past. In fact, it got to the point of ugly once, when an email thread between officials of the two companies was made public thanks to the legal battle in India. 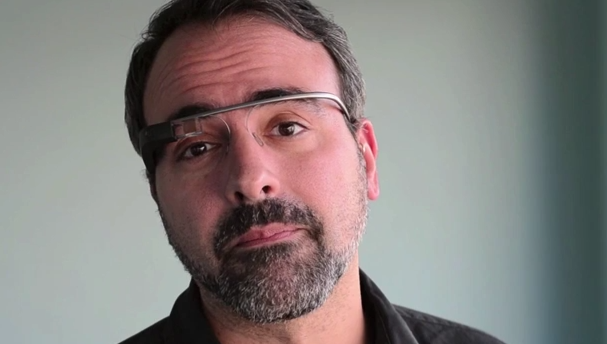 “Without Cyanogen, OnePlus would have sold like one device in international markets,” is what Kirk McMaster (CEO, Cyanogen) had to add about the issue. “Essentially they built their brand on the back of Cyanogen,” he goes on. Cyanogen aka Steve Kondik himself took a rather subtle route saying “Two new companies are trying to do crazy stuff, a lot of people collide.”

It’s unfortunate that it has come down to this. What OnePlus and Cyanogen did was truly remarkable, and will set the tone for a lot of forthcoming partnerships.

About the future, Cyanogen added that the company would be looking to work with companies “that can scale much quicker”. OnePlus, on the other hand, is currently working on the OnePlus Two launch. We wish both companies luck!

Next Tencent wants a piece of the cake, launches its own OS for smartphones and other smart devices