Ulefone have posted the official specifications of their Ulefone Be Touch on their website ahead of a presale which will begin early next month.

Specifications for the Ulefone Be Touch had been seen at a Hong Kong fair early in the month, where the phone was listed with a 5.5-inch HD display. Confusingly our Ulefone contact told us that the phone would launch with an FHD display, then turn around today and tell us that the first launch is for a HD only model, with a FHD version planned (but not confirmed) for a launch at the end of May.

A flagship device with HD display is odd but not totally uncommon, Mlais recently announced their M7 with a 1280 x 720 panel also. 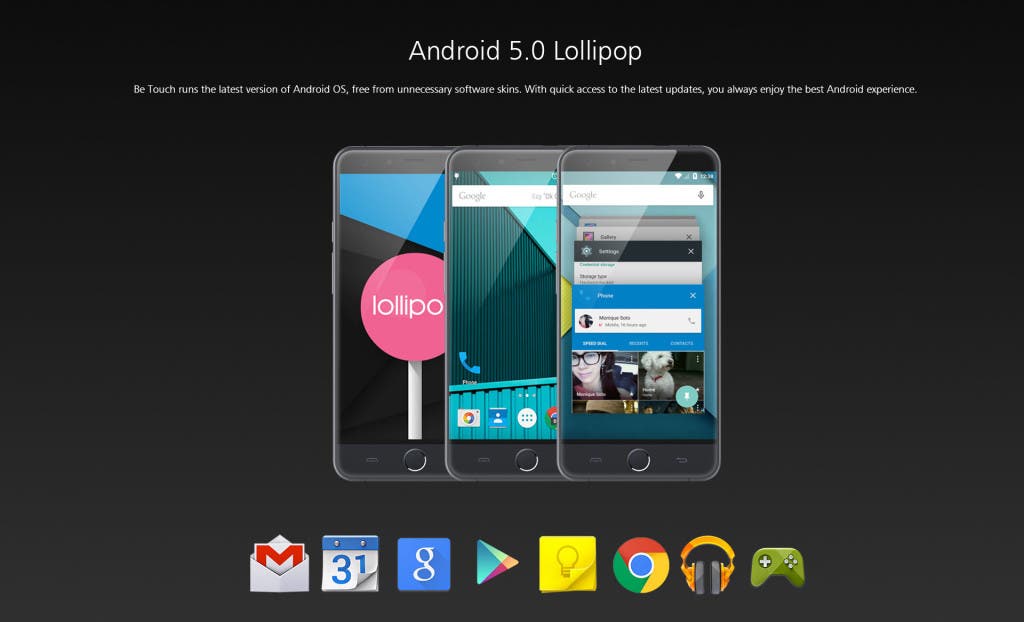 Other details include Corning Gorilla Glass 3, front facting touch Fingerprint scanner, similar to the Apple Touch ID system, and Android 5.0 Lollipop.  Dimensions are 158.1 x 77.4 x 8.60 at a weight of 160g while available colours will be Metal Grey and Silk White.

Online resellers are already advertising the Ulefone Be Touch at $219.99.

Next Yu Yuphoria will come 12th May