Zopo, a once massive and dominating presence, have since shrunk down to a lesser player in the mobile phone market. This is mainly due to their higher pricing scheme, which makes their products less appealing compared to other more affordable devices. Zopo are hoping to change this view with their upcoming Color series of mid-range smartphones, which they’ve recently teased about on their Facebook page.

The teased image show us that the Color series of smartphones (supposedly the Color E and Color C) will be more focused towards younger consumers with a vibrant and colorful assortment of rear covers being shown. Another teaser also tells us that the Color smartphones will ship with Lollipop out of the box, which is reassuring to say the least. 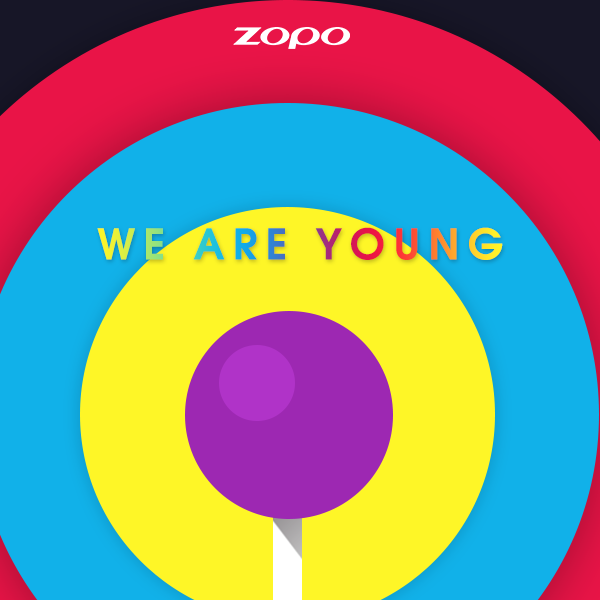 Both of the new phones will supposedly be powered by MediaTek’s MTK6735, a quad core Cortex-A53 based processor clocked at 1.5GHz with a Mali-T720 GPU and LTE CAT4 support all around the world, which should be good news to people who previously couldn’t use MTK powered phones in their countries. Other rumored specs include a HD display and a 13MP camera, although this has yet to be set in stone.

What do you think about Zopo’s new Color smartphones?  Tell us in the comments below.

Previous One Week with the Asus Zenfone 2