I’ve been using the Asus Zenfone 2 now for a week and already have the full review well underway, but to keep you going I thought to give you all my first week impressions of the phone.

The Asus Zenfone 2 is a lot of phone for very little money. My version of the handset boasts a 5.5-inch 1080p display, 4GB RAM, Intel processor, 32GB internal memory, dual SIM, SD card expansion, LTE, and Android 5.0. Resellers are selling the phone now, I got this one from Flosmall for $333.

Asus Zenfone 2: Impressions after one week

Now that I have been using the Zenfone 2 for (almost) a week I feel I can share some of my thoughts about the device with any of you interested in buying the phone. First of all I’m going to kick off with the good points. The screen on the Asus Zenfone 2 is a 5.5-inch 1080 panel, so nothing all that special, but what did surprise me is just how good viewing the screen is in super intense sunlight. Usually while out mountain biking on a sunny day I’ll struggle to see even the best of screens but the Zenfone 2 is easily visible.

It has a quad-core Intel processor and 4GB RAM. Performance is as good as those specs would have you believe. The only issue I have is that with so much RAM I have been leaving a lot of apps running in the background for no reason and eventually after a days worth of multitasking apps I didn’t really need to keep running the camera did slow down. So 4GB RAM has made me even more lazy with my task management.

ZenUI might be pretty ugly but it has a lot of nice features I would like to see on other smartphones. The camera app is chockfull of features. I love the Lollipop notifications on the lock screen, and I really like the “What’s Next” application which gives a timeline of what is currently going on and what I can expect in the coming days (including weather). 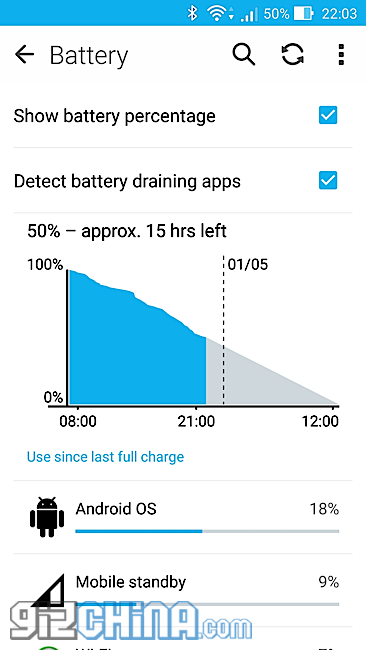 I’ve been surprised by the battery. I read a few reviews with people saying the battery life wasn’t too good on the Zenfone 2, but for me it has been great. To give you an example, today I started the day on a full charge at around 7:50am. In that time LTE, WIFI and GPS have been on none stop, I’ve been in the park taking photos, my screen is on the brightest setting and I’ve got my LG G Watch connected over Bluetooth. It is now past 10:00pm and I have %50 battery left. Not bad at all.

So that’s what I like about the phone so far, but what about the details I’m not so keen on?

GPS has been a little odd for me. Although initial lock on and accuracy is good, I do find that GPS does cut out for no apparent reason at times. For example in the middle of a bike ride GPS just stopped working while using Strava. 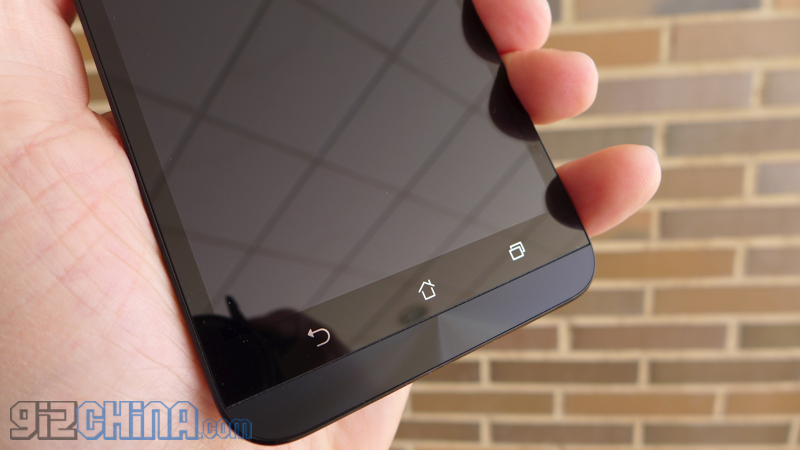 I don’t have a fetish for thin bezels but the chunky bezels on the Zenfone 2 do make the phone a handful to use one-handed. Coming from a 5.7-inch Mi Note, I still find the Zenfone 2 more tricky to use even with a 5.5-inch display.

So far it is only the camera which has let the Zenfone 2 down for me. If Asus can manage to sort it out in an update then I would be on board with the flagship Asus and happily use it as my main device. GPS can be sorted I’m sure and the bezels I can live with, let’s get the camera sorted and a nicer design for the UI and the Asus Zenfone 2 will be a stunner.