With less than 10 days to go for the launch of the Yu Yuphoria, one would imagine that ‘leaksters’ would let the phone be, but that isn’t the case.

It has been learnt via leaked info that the Yuphoria will indeed run Android Lollipop (via Cyanogen OS 12), and will have 4G LTE as well. The first Yu phone, the Yureka, shared its design and specifications with the Coolpad F2 4G, which led us to believe that the phone was a rebrand. 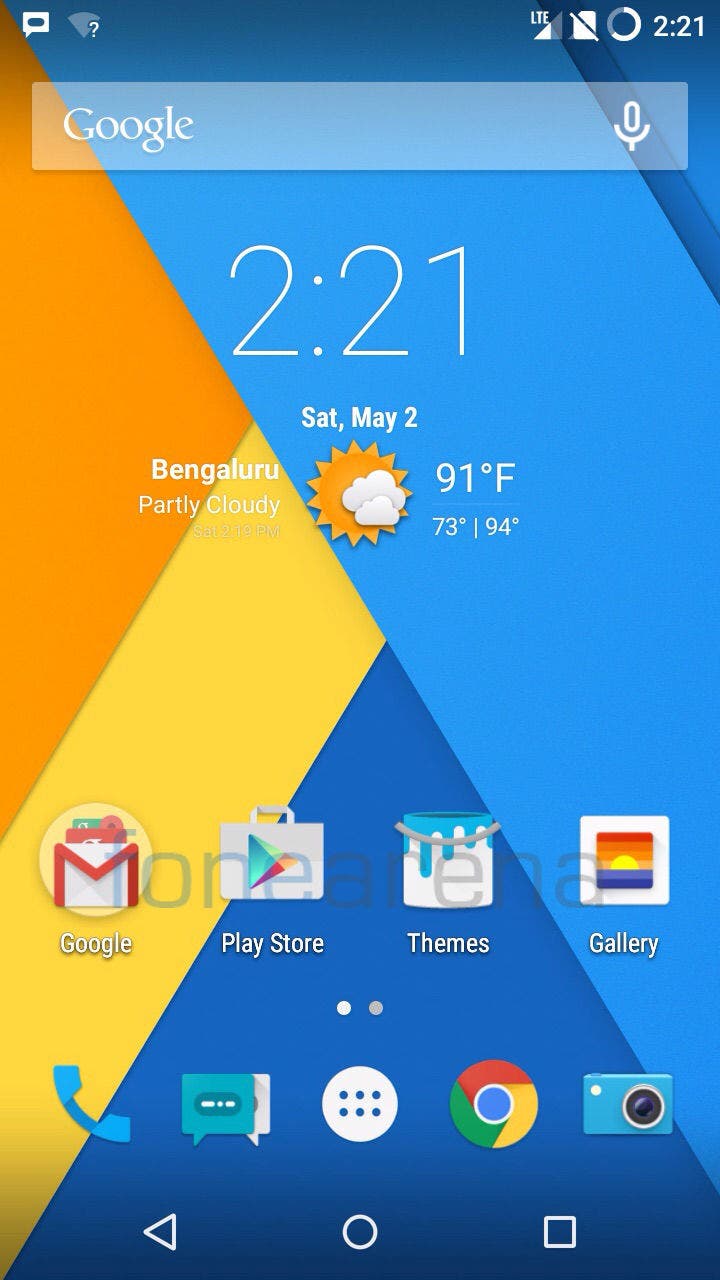 The Yureka comes with Yu branding only on the rear. Leaked pictures of the Yuphoria suggest that there’ll be a Yu logo on the front as well, something we don’t often see on rebrands — although that is still totally possible.

According to FoneArena, the Yuphoria will have an HD screen (1280 x 720p) of unspecified size, and will be powered by a 64-bit processor along with 2GB of RAM. If that does happen, the Yuphoria will probably not be far off from the exising Yureka, which would be a bit of a disappointment.

Previous Delhi speech makes Lei Jun the butt of many jokes, including a superfunny autotune video

Next Gree's first low-cost smartphone to go on sale soon