While smaller brands such as Mlais, Elephone and Ulefone have been rolling out Lollipop for their devices for a while, Oppo still don’t have 5.0 on their phones yet. But this will change with the release of ColorOS 2.1.

Oppo users are a long-suffering bunch. They pay a premium for innovative features and design, but continue to luck out with Android updates. The current version of ColorOS for the Oppo Find 7 and N3 for example is based on Android 4.4 Kitkat, where as sub $200 Mlias or Elephone comes with Lollipop out of the box. 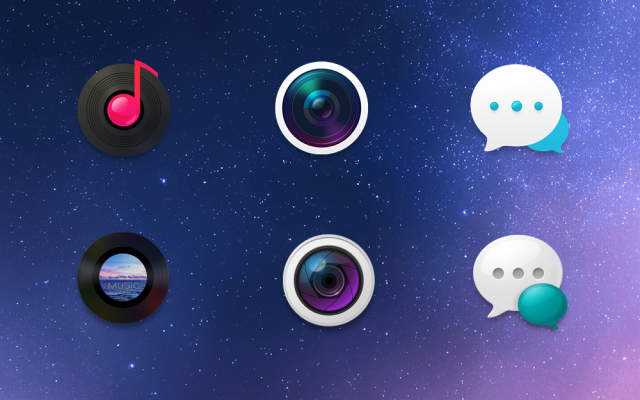 Good news is coming though with the announcement that Oppo phones will be getting an update to ColorOS 2.1. 2.1 is based on Android 5.0 Lollipop and as well as a build update gets a visual overhaul too.

Although it is great news there are still a few unknown details. We don’t know when ColorOS 2.1 will roll out and we don’t know which Oppo phone models will receive the new system. Fingers crossed this will all be revealed shortly.

Previous Xiaomi 5.2-inch Mi5 and 6-inch Mi5 Plus to launch in July?