An all-new Philips phone just got certified over at TENAA. This new phone is in stark contrast to what we’ve seen from the company previously, at least in the smartphone segment.

The Philips i999 as it is known, is one powerful phone. It comes with a 5.5-inch display with a massive 2K (QHD/1440p) resolution, a first for the company. When a phone ships with a display like that, it is evident the company wants you to take their phone seriously. In this case, it holds greater importance, because no one really has taken Philips phones very seriously. 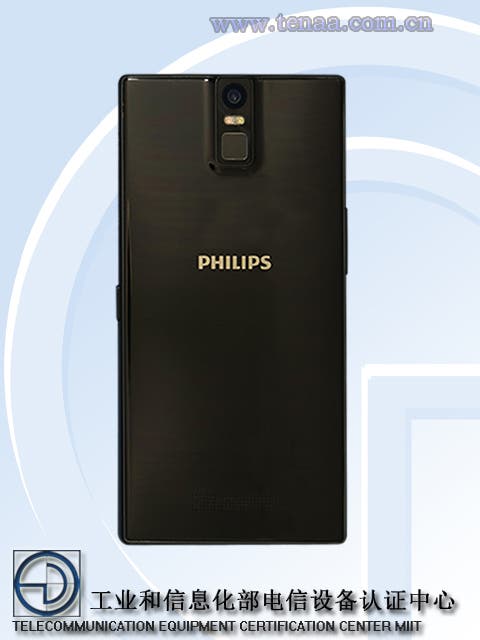 Coming back to the device, the i999, it has a 2.5GHz quad-core processor of unspecified make (presumably the Snapdragon 801?), 3GB of RAM and 32GB of on-board storage. It will also have an 8 mega-pixel snapper on the front, and a massive 20 mega-pixel sensor with dual tone, dual LED flash on the rear.

The device will be impressively thin at 8.2mm, with overall dimensions being 153 x 76 x 8.2mm. That’s not it, the phone will also have a fingerprint scanner built in, which if I’m not wrong, will be a first for Philips. 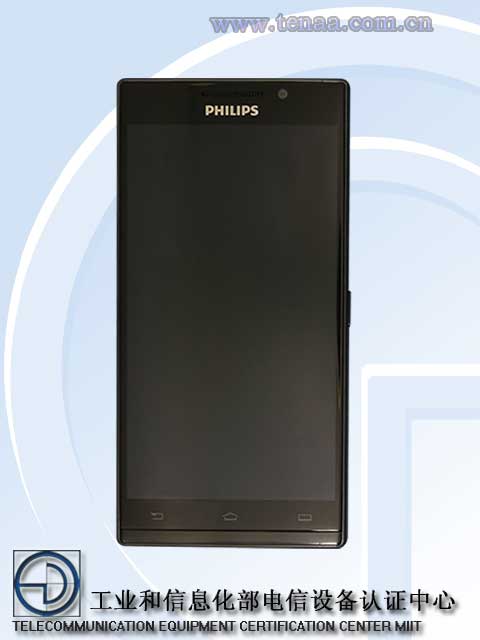 So what do you think of this new upcoming device? I think this is the first time a Philips product is making me excited (after the light bulb of course)…

Watch: The Elephone S8 can scan through wet fingerprints?