Nubia have just wrapped up the launch of the Nubia Z9 flagship range in Beijing. Here are the full details of all 3 versions of the new phone.

After weeks of leaks and photos there really wasn’t much we didn’t know about the Nubia Z9 before the official launch earlier today. Now that the phone is official we have learned there will be 3 models with high pricing reflecting Nubia’s high-end ambitions.

Basic specifications for all 3 versions of the Nubia Z9 flagship range include a glass and alloy body measuring in at 147.38 x 68.34 x 8.94mm with a 2.5D glass display. The panel itself is a 5.2-inch 1080p model with a very thin bezel of just 0.8mm which reflects the content on-screen to give a bezel free appearance.

All 3 versions of the Nubia Z9 come with a Snapdragon 810 processor, 2900mAh battery, Bluetooth 4.1, MHL 3.0 and NFC. Camera specifications are shared on each version too with the front camera being a Sony 8 mega-pixel with 80 degree lens and rear camera a 16 mega-pixel unit with F2.0 aperture and OIS. The latest version of Nubia UI 3.0 offers rich camera features including NeoVision 5.1 for near SLR performance. 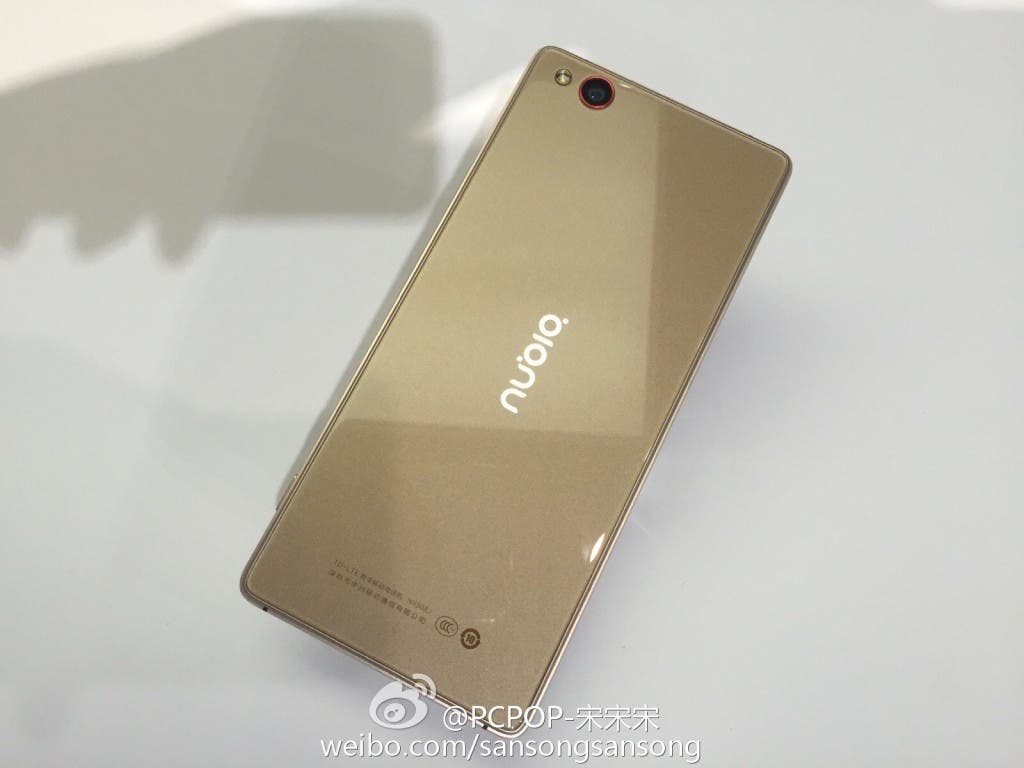 Audio is boosted in the Z9 flagship range with NeoSound 4.0 and a AKM4961 Hi-Fi processor plus Dolby 7.1 surround.

As we reported earlier there is an FIT interactive frame on the Nubia Z9 which means the body is touch sensitive and reacts to gesture controls. The GIFs below show the system taking screenshots, adjusting brightness and activating the camera.

In addition to FIT, there is also the new TIO patented fingerprint technology (in the Exclusive edition of the phone only). We need to double-check the details but it seems that TIO is implemented on the power and volume rocker meaning your fingerprint sill be scanned in either place allowing the phone to unlock.

So there are some interesting features and being a flagship phone we should expect a high price, but how much will the Nubia Z9 cost? Well the basic or ‘Classic’ version with 3GB RAM and 32GB memory costs 3499 Yuan, an Elite edition with 4GB RAM and 64GB storage is 3999 Yuan, and the Exclusive edition with 4GB RAM, 64GB memory and TIO costs a wallet scaring 4499 Yuan!

The pre sale of the Z9 has already started over in China, so keep your eyes peeled for resellers to sell this expensive flagship device.

Next Philips really want to be noticed in the smartphone space, and hence the Philips i999