TCL, the owners of Alcatel, have just reinvented what is to be an affordable Android phone with the new TCL ONO for just $95.

Low-cost phones are everywhere and they are no longer terrible looking and poorly spec devices, and this TCL ONO is proof of the pudding. Launched in China at only 599 Yuan ($95), the ONO really is a remarkable phone that we want to see launched internationally.

The design is nothing really to write home about, coming in your usual range of bright colours, but the hardware is phenomenal! 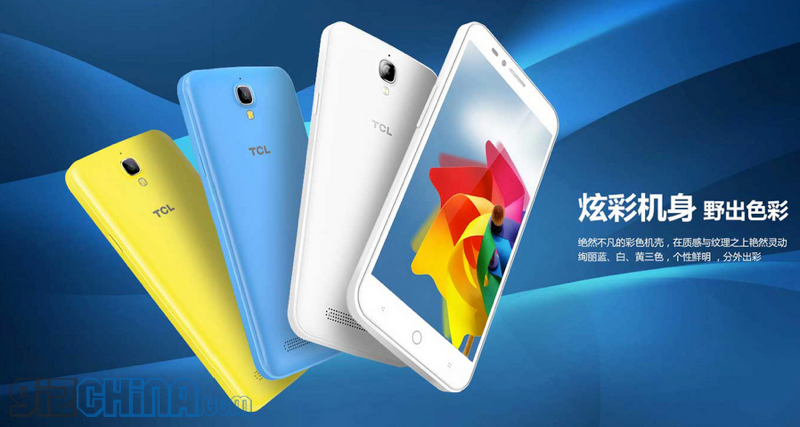 Up front TCL have built the ONO with a 5-inch 720p display, with a 5 mega-pixel camera on selfie duty. The rear camera is a 13 mega-pixel and this being a big brand phone we expect the sensor to actually match the claimed specs. In addition the marketing text says the main camera is a PDAF (phase detection auto focus) unit similar to the one found in the iPhone 6! 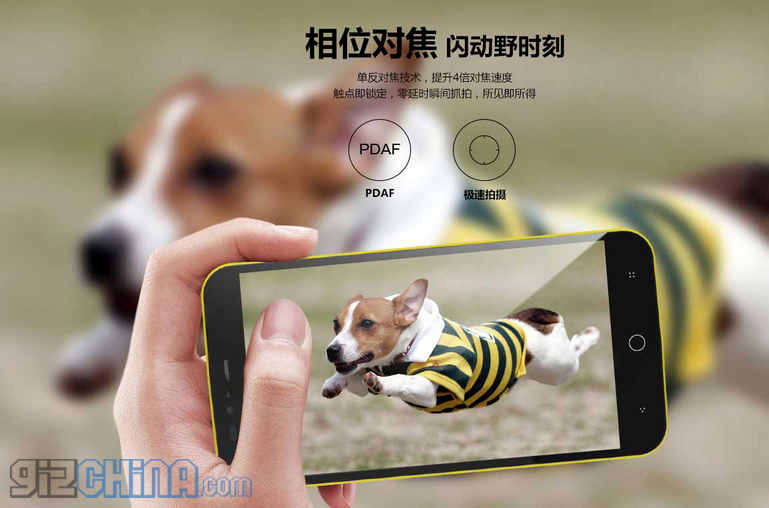 A quad-core 64bit MT6735 chipset runs Android (although we are not sure of the version) with 2GB RAM and 16GB internal storage. If you need more room there is space for an SD card, plus there is dual SIM 4G LTE and a large 2650mAh battery.

Another nice feature is the inclusion of MaxxAudio audio on the phone. This is the same audio enhancement features the OnePlus One and and Oppo phones boast.

As far as we can see the only issues with the phone are the name (Oh No!) and the fact it has only been released in China, but resellers should pick it up soon.

Next Xiaomi Mi 4i unboxing: Video and Pictures