The Mi 4i is Xiaomi’s ‘mid-range flagship’. The phone was announced a couple weeks back in New Delhi, and has since become quite a popular device (although not many have managed to get their hands on one).

The phone is, in a way, an update AND a downgrade from the original Mi 4. For one, it doesn’t come with a metal frame like the Mi 4, but instead packs a polycarbonate body (which I must admit is a lot easier to hold). Another difference lies in the inside — the SoC. 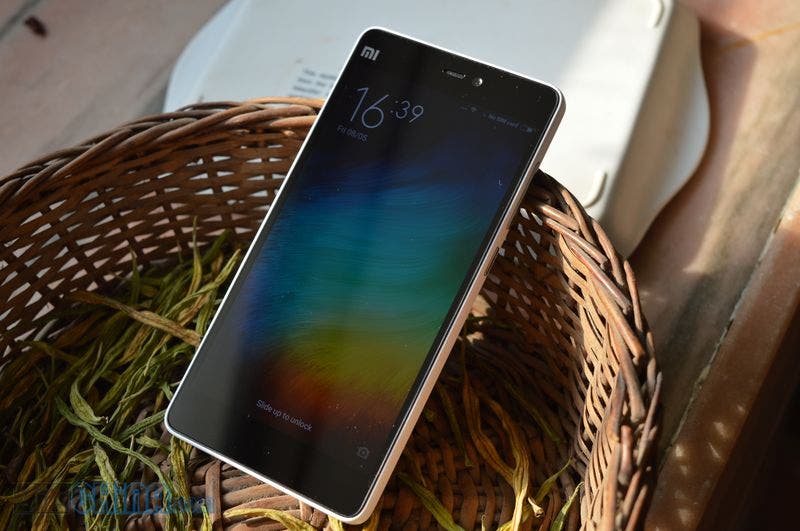 The Mi 4i now has the octa-core 64-bit Snapdragon 615 (second gen), which features two core clusters with 1.7GHz and 1.1GHz clock frequencies respectively. This goes with 2GB of RAM and 16GB of non-expandable storage on the device, along with a 13 mega-pixel rear camera and a 3120mAh battery. Xiaomi have never shipped a larger battery, and this includes the Mi Note series.

You can find more info about the internals on the Mi 4i here.

We finally received a review unit today… hands on time at the launch was rather short (Xiaomi limited it to just 3 minutes). I spent a good hour or so with the phone today, and am in a much better position to talk about it.

Packaging is the standard recycled cardboard box that Xiaomi seem to love. Inside you find the phone, a charger, a USB cable, some paperwork, and a SIM removal tool — nothing to fancy (no earphones, even) in true Xiaomi style.

This time, it is the white version that I’ve been sent — a myriad of color variants will later be joining the white version. White and black are the only ones with a matte rear, while the others feature a glossy texture. 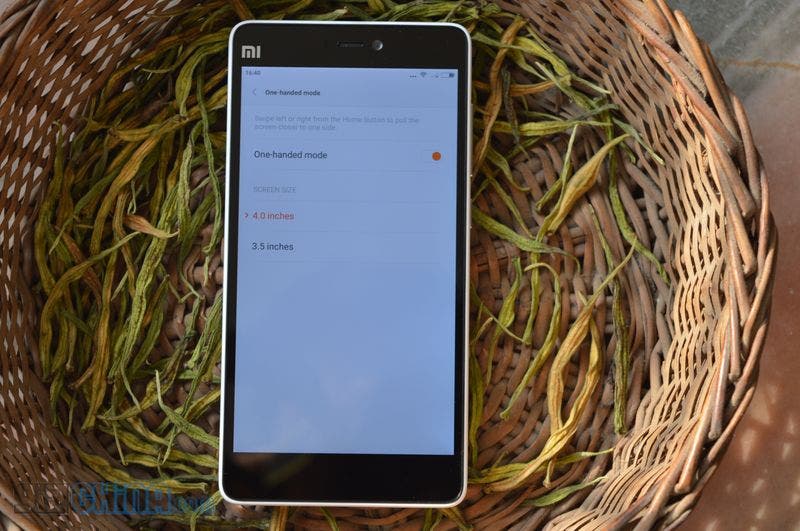 The screen on the Mi 4i is easily much better than the one found on the Mi 4. Black levels are incomparable; the Mi 4 seems to only go down till navy blue. More on the comparison some other time!

Coming back the Mi 4i, like I said before, it is very comfortable to hold in the hand. I’m a sucker for one handed usage of phones, and this device here makes a strong case. The weight also seems better distributed than other phones. The rear itself feels like a slightly rubberized version of the OnePlus One’s Silk White texture. 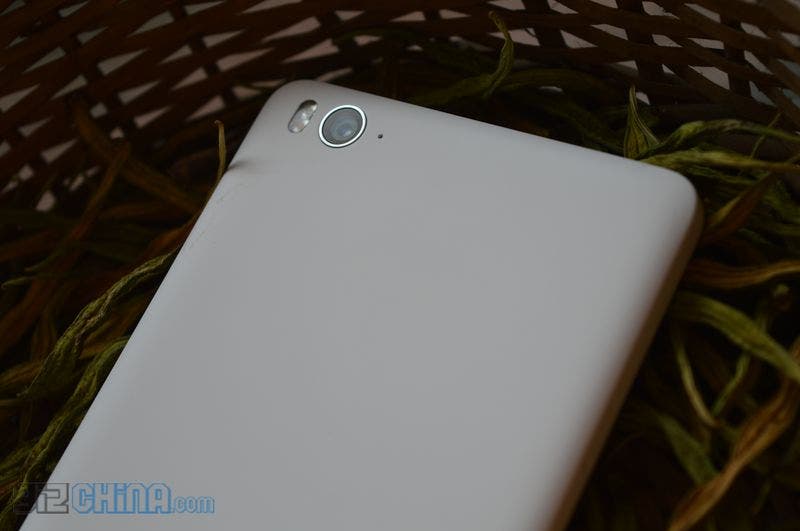 The camera does stick out a tad on the rear, but I don’t think it’s a problem since a metal lip ensures the main lens and glass aren’t damaged. If you aren’t aware, this is the same camera sensor that appears on the more powerful (and more expensive) Xiaomi Mi Note. 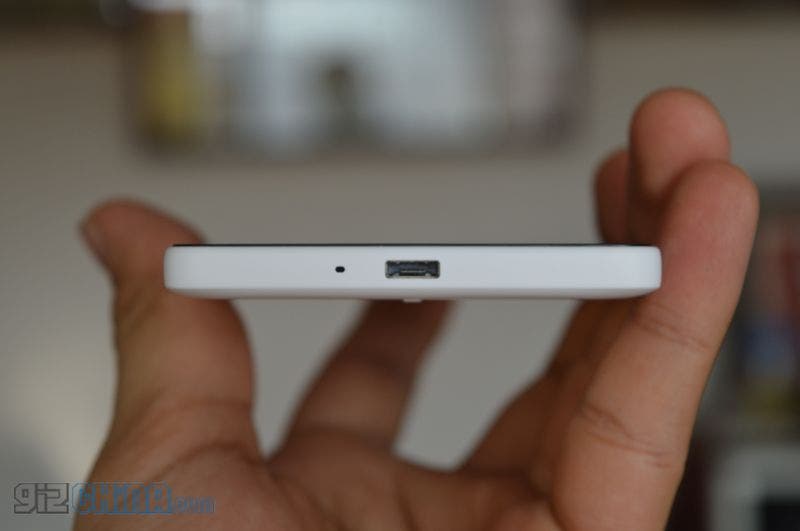 The phone is also thinner in the flesh than it might look like in the photos. One issue that we were told was specifically taken care of — heating — doesn’t seem to have gone, however. More on this in the full review.

This is it for a very short hands on with the Mi 4i. We’ll be posting the full review of the phone in the coming few days, if there’s something you would like tested be sure to leave a comment below!