As we previously reported this week is Brands week over at AliExpress. Among the various companies joining the festival, we find CUBOT with a bunch of deals on some of their best selling phones. If you want to save up to $70 then check what they have in store down below! Promo ends on August 27th.

Let’s begin with the company’s flagship for 2018, the Cubot Power. The smartphones is powered by the latest and power efficient Mediatek Helio P23, accompanied by a whopping 6GB of RAM and 128GB of internal storage. The Helio P23 processor supports dual SIM and dual 4G networks as well. This configuration should be more than enough to enable any user power through a large number of apps before incurring into slowdowns. What’s more, it features a massive 6000mAh battery, which means insane battery life.

On the outside of the phone, we find a full-screen design with a 5.99-inch 2160 * 1080 resolution 18:9 display. Meanwhile the camera hardware consists of a 20MP rear camera with a 6P lens, which should be better than the cheap dual camera setups we often see on the market, and a 13MP selfie snapper. 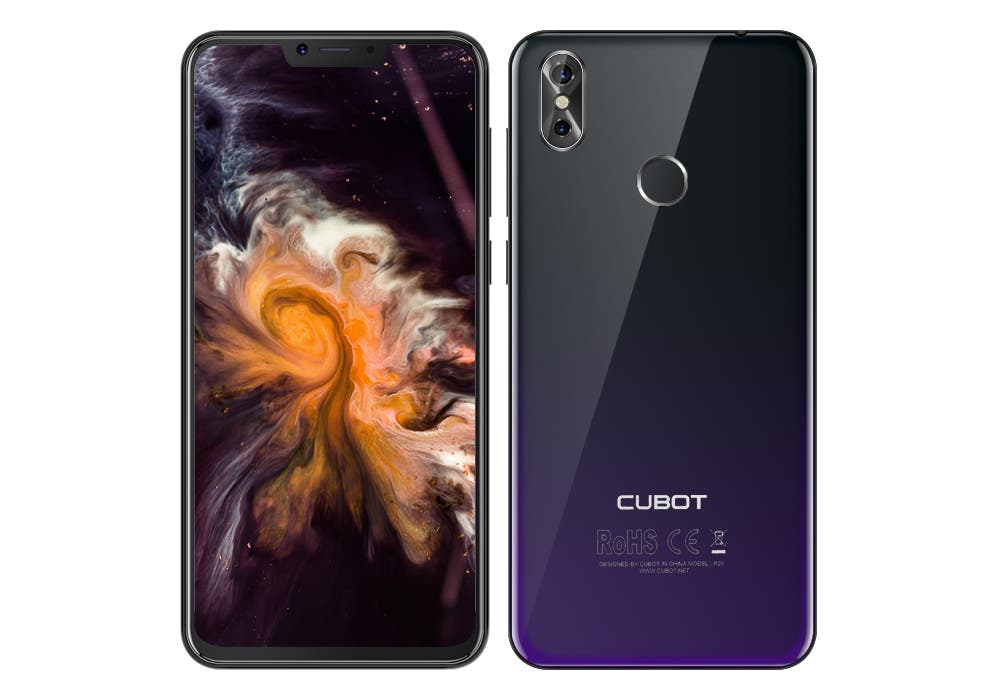 Cubot’s P20 is one of the company’s best looking phones coming with a large 6.18-inch FHD+ display with a notch. The handset is powered by Mediatek MT6750T octa-core CPU along with 4GB of RAM and 64GB of internal storage.

Camera wise we find a main 20MP shooter and a 2.0MP secondary sensor to snap photos with bokeh effect. The smartphone then runs Android 8.0 Oreo on a big 4000mAh battery. 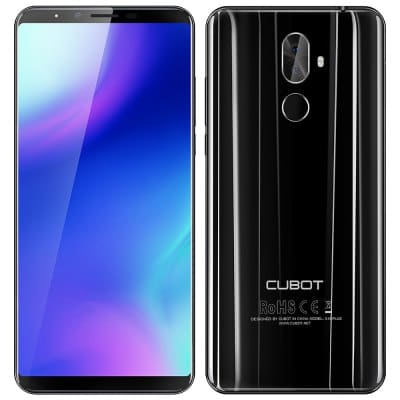 Cubot X18 Plus’s selling point is its high specs to price ratio. The handset is indeed equipped with a high quality 5.99-inch FHD+ panel with a resolution of 2160*1080 and is then powered by a big 4000mAh battery which provides long battery life, while leaving the phone with a thickness of just 8.5 mm.

On the Cubot X18 Plus we also find a low-power octa-core Mediatek MT6750T CPU, combined with 4GB of RAM and 64GB of internal storage.

Photography wise, we have a main rear camera 20MP accompanied by a 2.0MP secondary sensor, which us able to produce photos with the fancy bokeh effect, meanwhile the 13MP selfie snapper at the front will get you high res photos and supports beautify mode.

In addition to the above three CUBOT star phones, there are other models with hefty discounts, such as the CUBOT KingKong, R9, Nova, R11 and so on. Click here to learn more.

Previous On-Screen Camera For Smartphones Could Launch Next Year