As expected, Apple will release a new generation of iPhones next month. According to the latest reports, this year’s three new iPhones will use a design which is consistent with iPhone X, retaining Face ID, gesture operation, and vertical dual-camera on the rear. 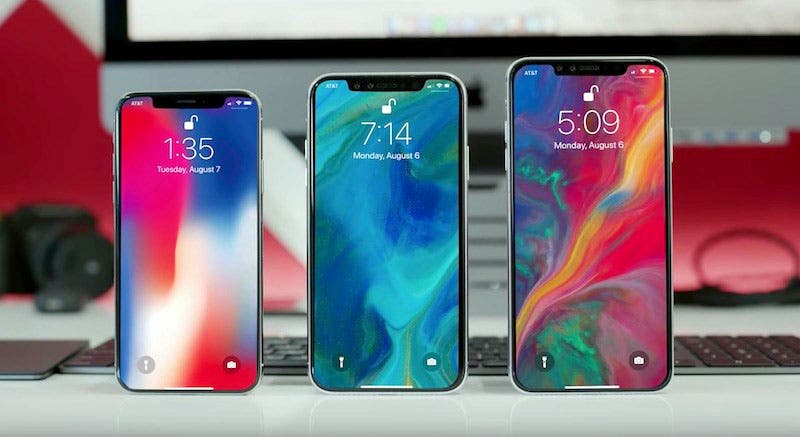 As for the 6.1-inch LCD version, it is the so-called “cheap version” iPhone, which looks like the iPhone X, but uses a 6.1-inch LCD screen and will be available in a variety of colors with an aluminum frame. Informed sources also revealed that Apple plans to offer dual SIM card slots for the 6.5-inch and 5.8-inch iPhones and these speculations are getting stronger which suggests that we will definitely see a Dual SIM device from Apple this year. Earlier, analysts predicted that the new generation of iPhone will set off a huge update frenzy in the next 12-18 months, during which Apple will ship 350 million iPhones.