After releasing the super-budget models J3 and J3 Pro with Android Go system the chinese phone makers CUBOT are going to send out another phone with just a tad higher specs. But once again it will be a phone destined for the absolute low-end and the specifications of this CUBOT J5 are adhering to this plan. At least it’s a full fledged normal Android device and not the Go version. 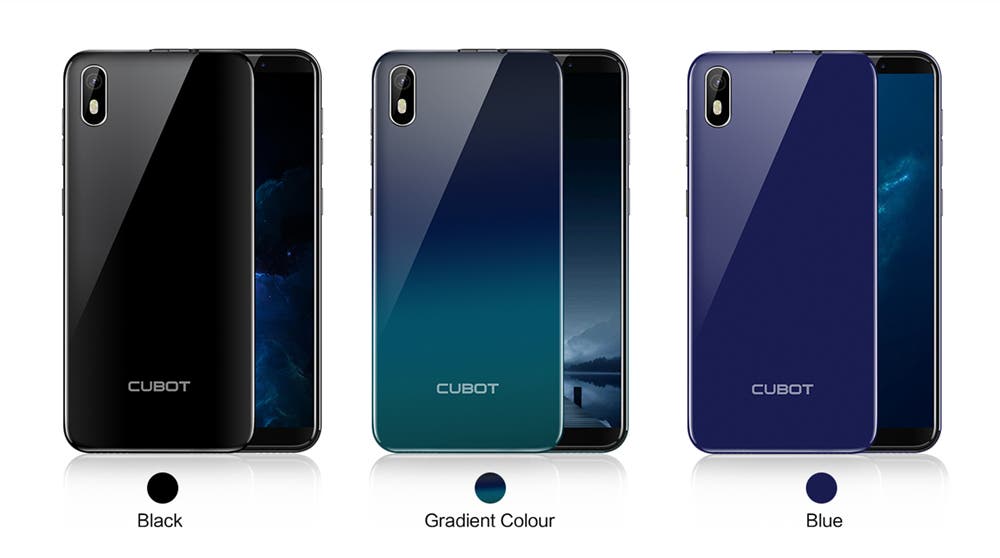 According  to the official news the CUBOT J5 will be released on March 18th and the price is expected to be really low so it has a chance to attract attention. For more information about this ultra-budget piece you can always check their official website.

Next VIVO V15 Pro Is About To Land In Thailand