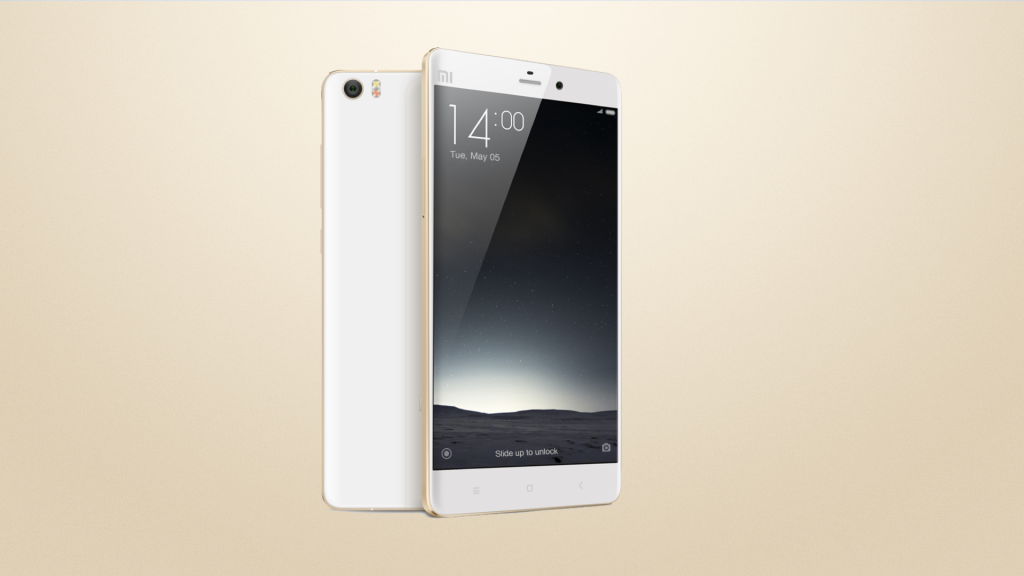 Externally Xiaomi have given the Mi Note Pro a gold chassis to distinguish it from the standard version. The screen has been upgraded on the Pro to a 2560 x 1440 panel from JDI with a pixel density of 515ppi, there is 4GB RAM, and a Snapdragon 810 processor.

In addition to a higher resolution panel, the Mi Note Pro also receives the same Sunlight Display technology as the recently released Xiaomi Mi4i which allows for better outdoor viewing. 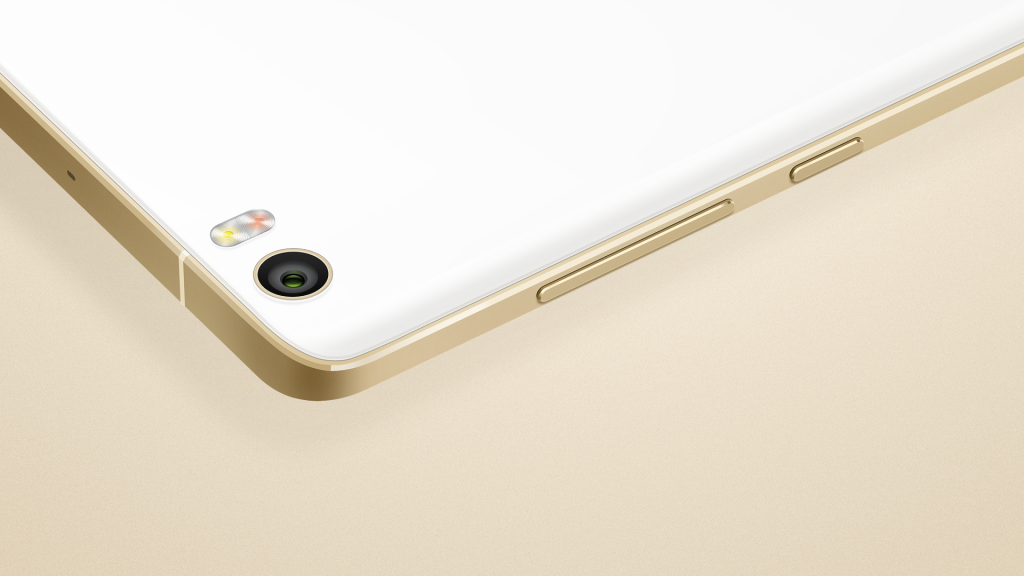 Another major update is the amount of storage which is 64GB. This is easily the best update on the phone as the standard model has just 16GB and no option for an SD card.

The Xiaomi Mi Note Pro will be available to buy in China through Mi.com for 2999 Yuan on 12th May.

Previous Mi Home, a place for Xiaomi fans to meet and chill (offline)

Next Ulefone Be Touch, brings up uTouch Fingerprint security