Ulefone have announced their the Be Touch will implement their new “uTouch” fingerprint technology. Keep reading for more details.

Over past weeks details have emerged regarding the Ulefone Be Touch, the new Ulefone flagship. Carrying specifications of respect and distinctive design, the Be Touch is the big bet for Ulefone to compete with devices already consolidated in the segment, see the Jiayu s3, Elephone P7000, Mlais M7, ECOO Aurora.

To attract consumers and differentiate themselves from the competition, the company  implemented a new “uTouch” Fingerprint Sensor. Fingerprint technology was actually meant to be on the Ulefone Be Pro, but early in development the develeopment of the phone the company realised a better solution to swipe technology was needed and decided to focus on a new phone with “uTouch” instead. 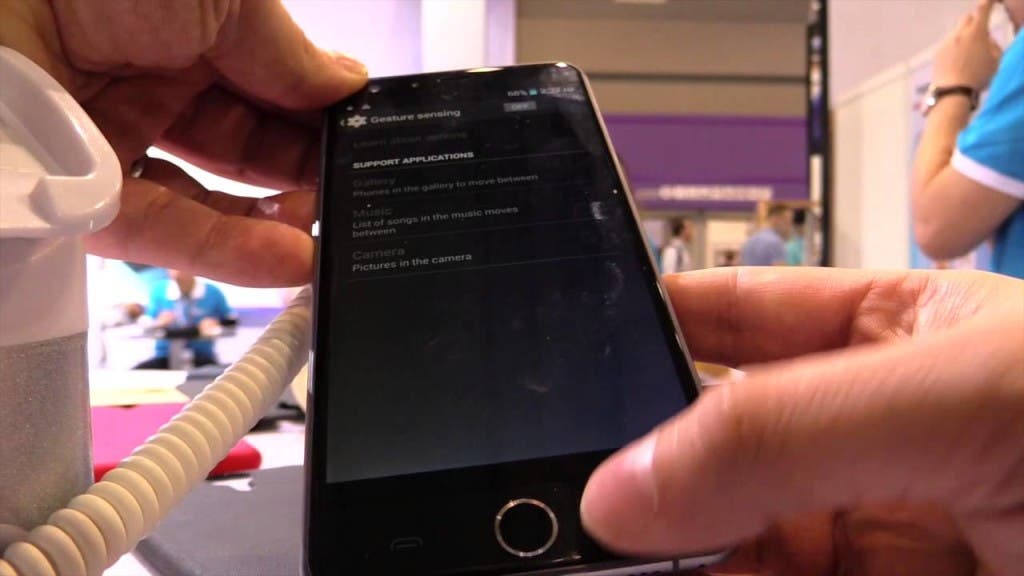 The Fingerprint Implementation on the Home Button, called uTouch, activates with a press (like the iPhone) and supports 360° full angle unlock, with a 0.5s speed of response. Ulefone Be Touch also will count with a very stock Android system, to ensure the security of fingerprint recognition in software and hardware optimizations.

Nevertheless, although the sensor has great settings. The final advantage that the sensor can offer should be given the way the system will work with it. After all though useful, we expect more than the simple possibility to unlock the screen with the sensor.

Luckily, Official sources indicate the Sensor aside the system will also offer the possibility to lock Applications, what make the things more interesting, Ulefone also says that the development and update of the Android will bring a wider range of applications and major support and future development for the Fingerprint feature.

The Ulefone Be Touch packs an attractive range of specifications, counting with the 1.7Ghz MT6752 Octa-Core with 3GB of Ram and 16GB of Storage and the uTouch feature. The phone can be already found on some resellers with the price of $219.