Gionee is gradually making a name for itself in the brand space. The Chinese company is known for serving its OEM business to other, larger clients (including HTC), but is now looking to promote itself in its own name.

The Elife S7 was announced at the MWC this year, and has been an impressive device. The phone has the powerful new MediaTek MT6752 octa-core chipset paired with 2GB RAM and 16GB ROM, along with a 13 mega-pixel rear camera, 8 mega-pixel front camera and a 2750mAh battery… all packed into a sexy 5.5mm frame. 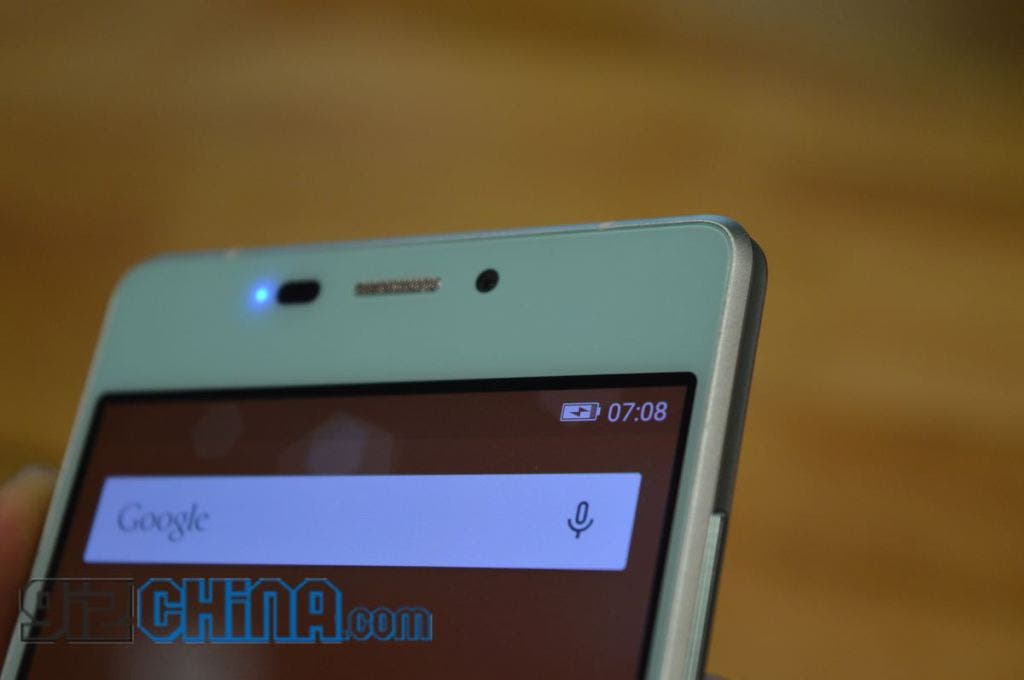 A blue color variant of the phone (which looks a lot more like green than blue) went on sale in China today, for 2499 CNY (US$402). It is perhaps the most expensive Chinese phone powered by the MT6752, but has style and build playing in its favour.

We’ll be bringing the full review of the phone for you in the coming week… meanwhile, you might want to take a look at the initial hands on article.

Next Huawei Nexus phone in development with SD810 and 2K display