iOcean already launched the iOcean MT6752 Rock earlier this year. The phone managed to attract plenty of fans, but the iOcean team realised that there is still a market for a smaller flagship device. Their answer to this was to launch another phone with 5-inch display and similar high-end specs, that phone is the iOcean X9.

Physically there are major differences between the new iOcean X9 and the current iOcean MT6752 Rock. First of all the X9 is a 5-inch phone and has a smaller footprint (144.5 x 70.2mm). The chassis on the X9 is a slender alloy model not dissimilar to that found on Huawei phones and measures just 6.5mm thick. It also features an elegant double glass design. 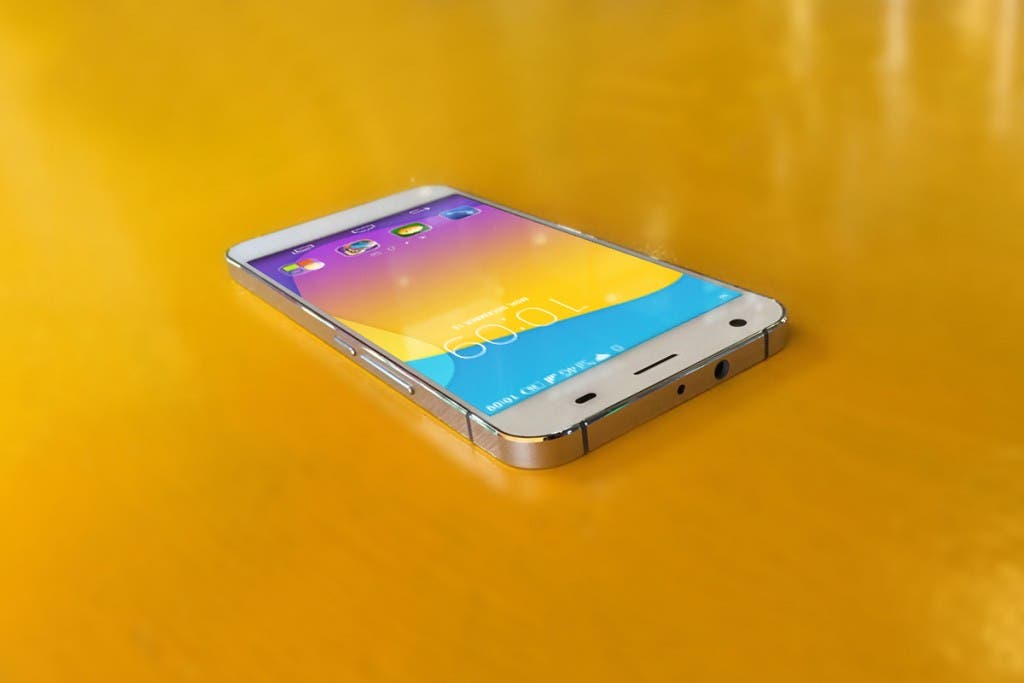 Usually when we see smaller phones launched the hardware is downgraded, so it is a refreshing change to see that iOcean have packed the iOcean X9 with top of the range components. The 5-inch screen is a 1920 x 1080 panel, there is dual SIM support, octacore MT6752 processor, 3GB RAM, LTE, micro SD card memory expansion and a 13 mega-pixel IMX214 Sony camera. 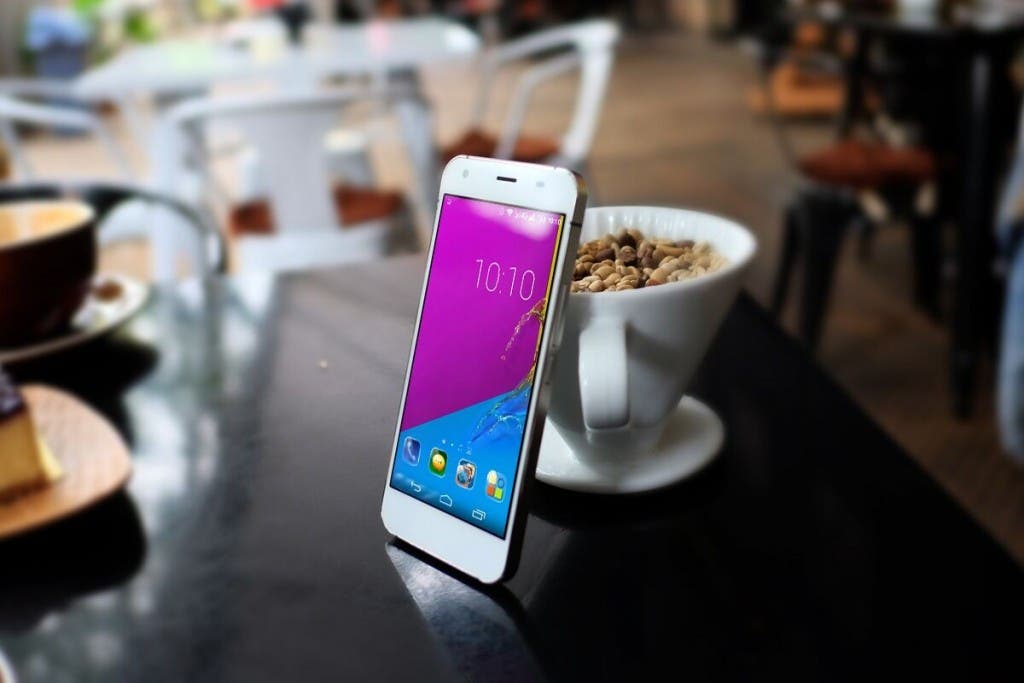 iOcean are also showing Lollipop will become available on the official specifications page of their website. 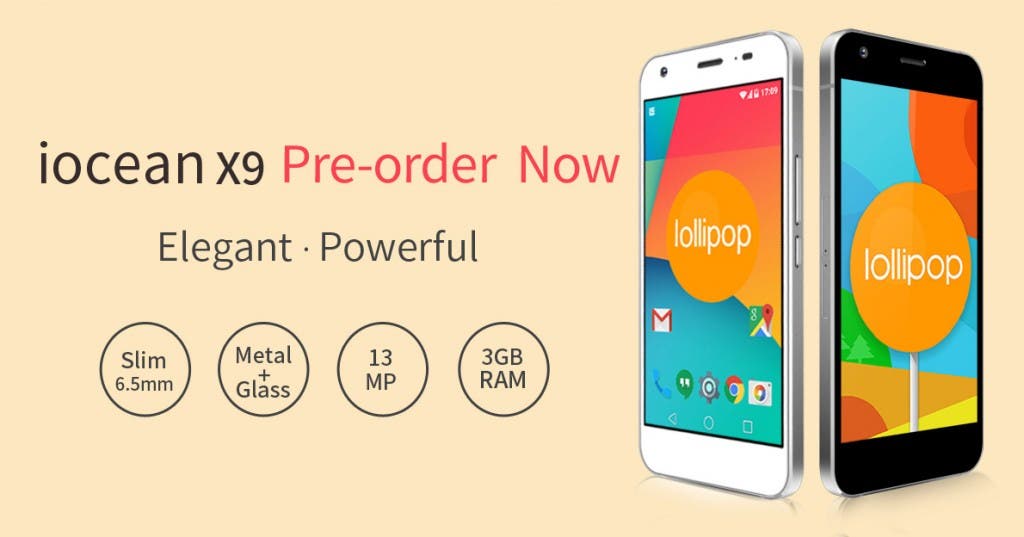 Pre-sales for the iOcean X9 have already started with the cost coming in at $249.99 with an included power bank and protective case coming with all phones ordered before May 16th. Phones ordered between May 17-27 will cost the same with just a protective case, while orders of the X9 made after the 28th will be at a higher $269.99 RRP.

Previous Ulefone Be Touch now on sale for under $200