After innumerable leaks, Chinese content streaming biggie LeTV outed the LeTV One along with a couple other phones about a month or so back.

The LeTV Le 1 comes powered by the all-new MediaTek Helio X10 (MT6795) as also seen one some other powerful phones from international brands. Although the SoC remains to be a highlight on the device, there are other things that are noteworthy, including a 5.5-inch 1920 x 1080p display, 3GB of RAM, 13 mega-pixel rear camera and 5 mega-pixel front camera. 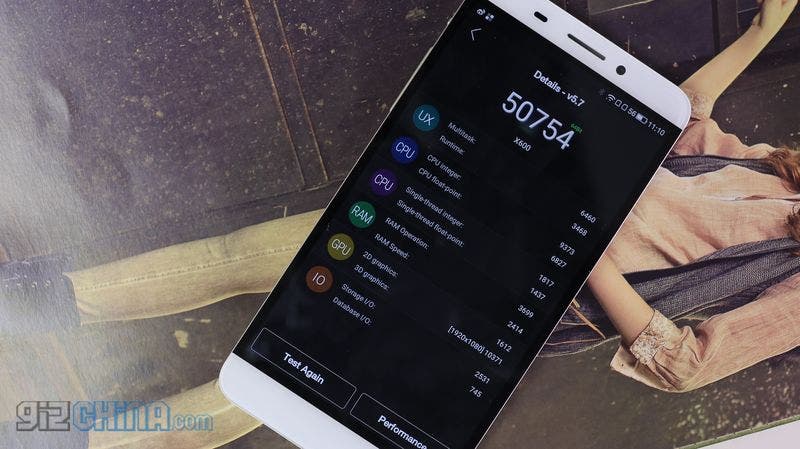 Other specifications of the phone include a 3000mAh battery and a polycarbonate back, which is in contrast to the other phones that launched alongside it. The phone however isn’t as ‘bezel-less’ as advertised prior to its launch.

MT6795 phones are usually priced on the higher end of the spectrum, but in this case, the Le 1 happens to be the most affordable of the three. The phone is usually listed for around $380-400, but GizChina readers can pre-book the device for just $319 using coupon code LETVX600 on GearBest’s listing of the device.

Please note, the phone isn’t in stock as of now and is expected to come month end. We’ll try and bring a full review for whenever possible.

Previous OPPO R7 glimpsed yet again, seems like there'll be an R7 Plus along

Next Xiaomi heading to Brazil in the next three months