Another day for the successful journey of Xiaomi, already in eight markets, the company confirms Brazil as the ninth one.

Last year Xiaomi has started to jump in the markets outside China, where they have changed the way the world sees Chinese phone companies. Currently the company operates in India, Taiwan, Singapore, Hong Kong, Indonesia, Malaysia and the Philippines. In India, they had launched their products in July of 2014, and soon after managed to sell over a million of devices.

The resounding success in the Indian market is an important step as the company continues its international move. Now Xiaomi have fixed their eyes on another highly competitive and dynamic market, Brazil.

Xiaomi has had an office in Sao Paulo since August, but will soon begin the sales of affordable products. 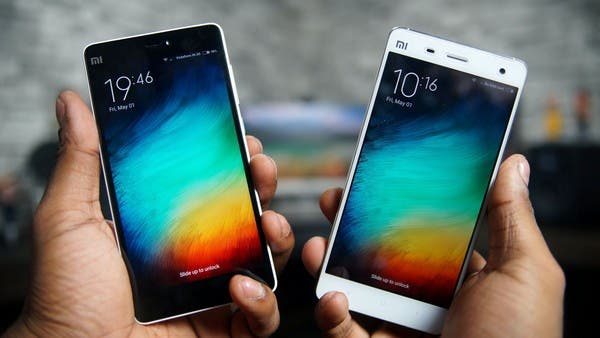 During the launch of Mi4i in Taiwan, at the press conference, Hugo Barra (Xiaomi International Vice-President, and born in Brazil) told media of their plans to start in the market with a local manufacture which may take place sooner than a similar production plan in India. With this Xiaomi would be able to circumvent high taxes and keep pricing low:

“You cannot be in business in Brazil without manufacturing locally because you cannot import phones… the import tax is too high. The system is designed to force everybody to manufacture locally, so we have to abide by the system.”

With this move, Xiaomi can follow and match big companies, who also have factories on the country, Motorola is a good example which owes much of its current success to record sales of its intermediate devices in the country. Another company who has a big factory there is the Xiaomi’s partner Foxconn.

A time ago, Xiaomi has stated Brazil as one of their key market, for international expansion. Other countries on the list are Turkey, Russia, and Mexico. Xiaomi also has started to make their presence noted on USA, but patent restrictions are keeping the company from selling phones in the United States and European markets for now. 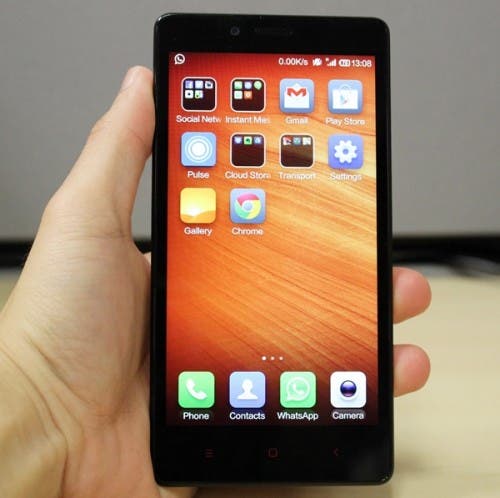 The company’s success in such a hard market as Brazil, where large companies have given up before (HTC is a good example) rests upon their only hands. As a Brazilian I can say that everything that consumers here are seeking are quality products with prices that are not abusive, something that Xiaomi has practiced in other countries, if the company keep this tactic here, and everything indicates they will, the company has everything to make a resounding success.