It’s the battle of the mid 2015 flagships! We take a look at the Elephone P7000, Mlais M7 and Ulefone Be Touch, which one will you choose.

Today, was the first day of sales for the Elephone P7000 which got us to thinking how does the latest Elephone smartphone compare to rivals from Ulefone and Mlais?

In this comparison we are going to look at the Elephone P7000, Mlais M7 and Ulefone Be Touch, all running the same processor, amount of RAM and all offering a similar fingerprint scanning technology. 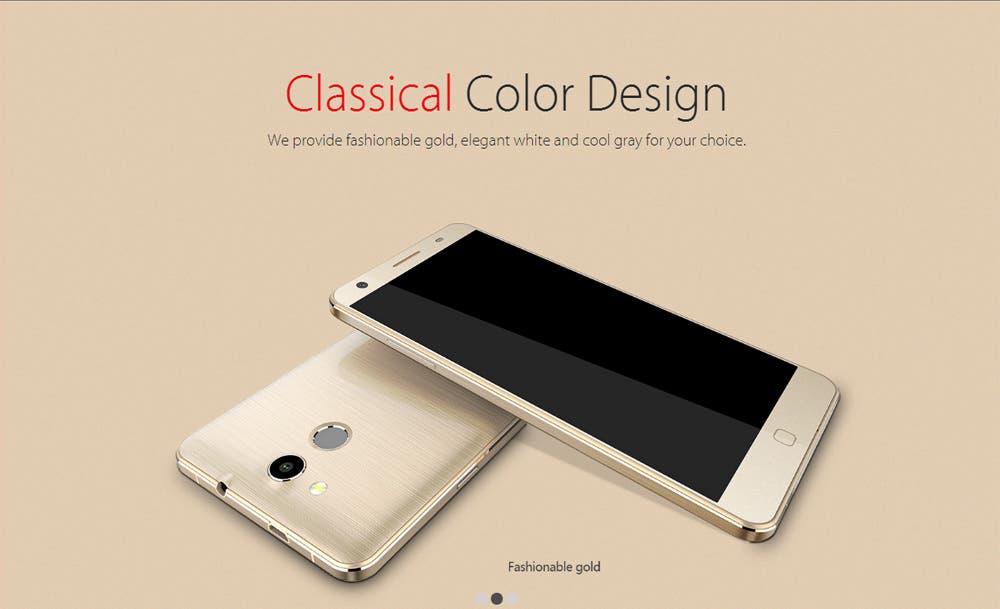 We’re starting with the Elephone P7000 as it was the phone we first wrote about (way back in December!) and it is the first of the phones to go on sale.

The Elephone P7000 packs a 5.5-inch FHD display, octacore MT6752 chipset, 3GB RAM and fingerprint scanner! These are standard specs now for a flagship phone for mid 2015. In addition to the quality processing power Elephone have packed the P7000 with a Sony IMX214 main camera, and generous 3450mAh battery. 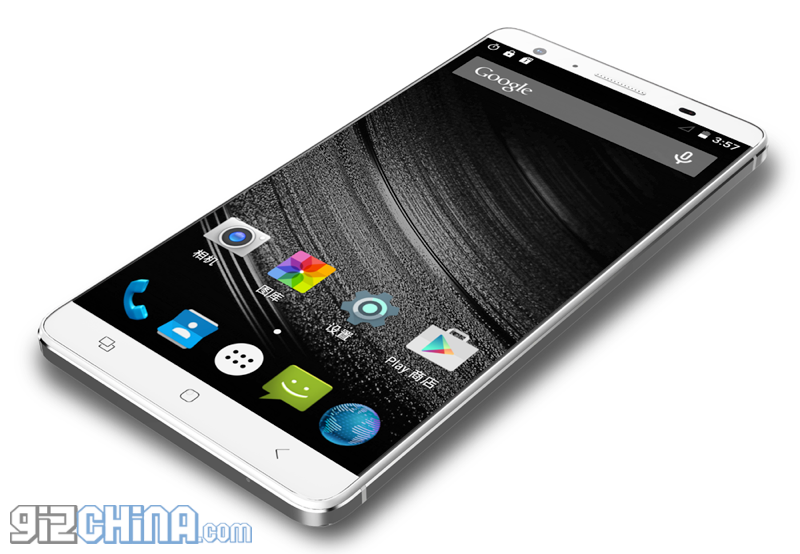 Next us is the Mlais M7. This phone comes from the same people who brought us the Mlais M52, and in appearance the M7 is quite similar to the Elephone P7000.

Like the Elephone, the Mlais M7 has a 5.5-inch display, octacore MT6752 chipset, 3GB RAM, 13 mega-pixel camera, and rear mounted fingerprint scanner, but there are a few differences. 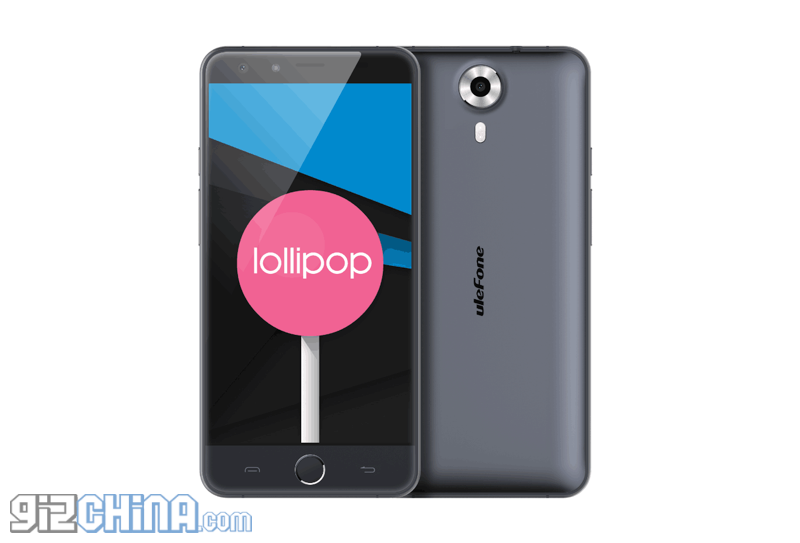 The Ulefone Be Touch is closer in specification to the Mlais M7, and looks different to both of the other models listed here. Like the Mlais M7 the Be Touch has a 5.5-inch 720p display, 3GB RAM, MT6752 and fingerprint scanner.

The differences are the Ulefone flagship has a classy 2.5D curved display, front mounted fingerprint scanner (similar in design to the one found on the iPhone 6). The 13 mega-pixel rear camera on the Be Touch is the same Sony IMX 214 as the Elephone P7000 while the battery is the smallest of all 3 phones at 2550mAh. Pricing is also sits between the Mlais M7 and Elephone P7000 at an RRP of $219.99 although it is possible to find pre-sales at $199.99.

Elephone P7000 vs Mlais M7 vs Ulefone Be Touch

Of the 3 phones the Elephone P7000 has the highest specification with a FHD display and large battery. It is also the only phone here that CM12 has been seen running on.

The Mlais M7 and Ulefone Be Touch have less resolution, but the major difference is the battery size of these two phones.

If we base the comparison on RRP pricing is the Elephone P7000 worth the extra $30 asking price over the Mlais M7? Is the Ulefone Be Touch worth the extra $20 for the 2.5D display, better camera and more unique design?

Of these 3 2015 Chinese flagship Android smartphones which would you choose and why?

Next We've got two competitions going on in our forums!