QiKU is a new company, born from a joint venture between Chinese security software giant Qihoo 360 and China’s 3rd largest smartphone manufacturer, and they are already setting their aims very high. This week, Qihoo 360’s chairman and CEO, Zhou Hongyi, came out on stage to tell us why he believes the freshly formed QiKU will have no trouble taking out Xiaomi.

Zhou proudly claimed that QiKU’s devices will have much better build quality compared to Xiaomi’s offerings and will be more affordable as well, despite not having announced any smartphones as of yet. However, Zhou has stated that QiKU plans to announce three new smartphones soon for the entry-level, mid-range and high-end markets. Some reports also say that the phones will all be made of metal, and the entry-level model will only cost only 1000 CNY, or $160.

Although QiKU has yet to show off any of their devices, Zhou proclaims that QiKU’s devices could easily sell for 5000 CNY or $805, which seems like a rather bold statement. Thankfully, Zhou also said that they don’t have any plans to sell a 5000 CNY phone anytime soon, and that the phones sold by QiKU will be sold at a close to cost price which is reassuring. 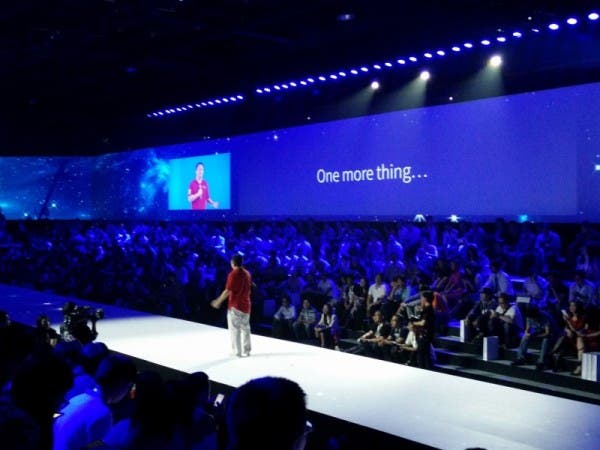 Whether QiKU can even come close to challenging Xiaomi’s dominance is still unknown. Like we’ve seen multiple times, an all out price war doesn’t always work as well as manufacturers assume it will, and the fact that QiKU hasn’t revealed any of their devices doesn’t help. Not to mention Xiaomi is already a huge industry player with plenty of products outside of smartphones, and even coming close to them will be close to impossible.

What do you think about QiKU? Are you looking forward to seeing their first devices? Isn’t the Chinese smartphone market packed enough as it is? Can QiKU challenge Xiaomi at it’s own game?

Next The Asus Zenfone 2 is now available in Malaysia